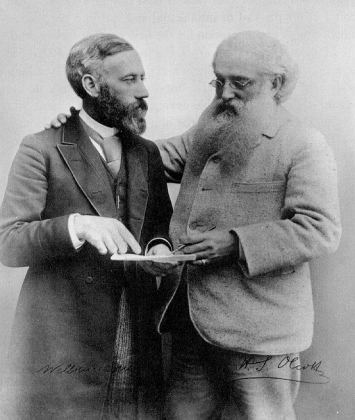 Quest for the Lost Language of the Initiates [part 2] 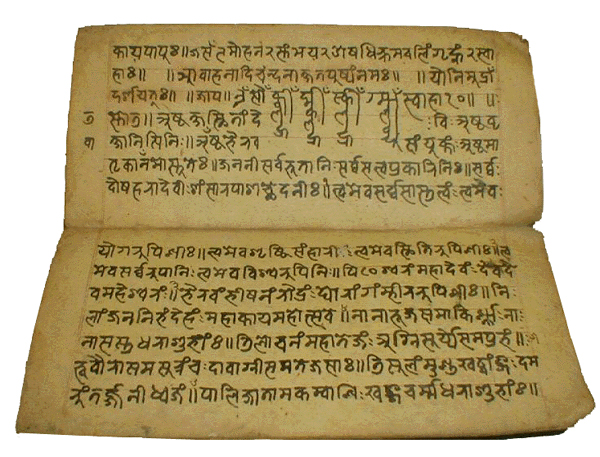 When we went to India to obtain books and materials for the Theosophical Research Center here [now Eastern Tradition Research Institute], after a most fruitful stay at Adyar of course, we made it a point to go to Bombay, the center of Zoroastrianism today, and see what we could find of this. We first set about obtaining the five Gathas of the Yasna in the original Gathic dialect of the Avesta language, supposed to be Senzar, and also in English translation. As usual, the English translation was very inadequate from the occult point of view. We also obtained some Avestan grammars and readers for use in learning the language.

Read more: Quest for the Lost Language of the Initiates [part 2] 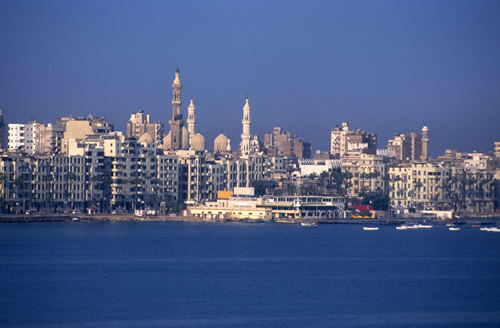 Quest for the Lost Language of the Initiates 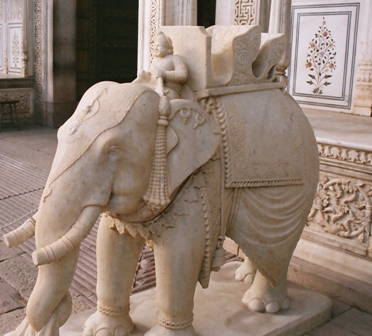 This article was written in 1979, after returning from India, where my wife and I had spent three months. It was written in a somewhat lighter style than my later writings, since I had tried to make it read more like a travel account. Thus it originally had no notes. The reviewers for the American Theosophist, however, felt that some of my statements should be documented, such as, “This Vedic Sanskrit, though assumed by scholars to be more primitive because older, is yet richer in grammati¬cal forms than classical Sanskrit” (BSB, 10). So I then added twenty-seven references and notes, and have now added three more on Khshnoom, or esoteric Zoroastrianism, since it is so little known. I did not, though, document my above-quoted statement, since I felt that to do so would be too out of place for a nontechnical article such as this. In any case, it is well known among linguists that finite verb forms such as aorists and perfects abound in Vedic writings, while they have been largely replaced by participles in classical Sanskrit.

Read more: Quest for the Lost Language of the Initiates

Senzar: The Mystery of the Mystery Language and the Theosophical Society Seal

Among the items of curious lore in H. P. Blavatsky’s Secret Doctrine are her references to a language called Senzar. Senzar is a mystery. According to Blavatsky, it is the original language of the stanzas of Dzyan, which are the core of her great book and also the original language of all humanity. Blavatsky calls Senzar “a tongue absent from the nomenclature of languages and dialects with which philology is acquainted” (SD 1:xxxvii), and so it is. The name of Senzar appears in none of the lists of the world’s languages that linguists have compiled, nor is it ever likely to. We know about Senzar only what HPB has told us, although in fact she has told us a good deal.

Some of what Blavatsky says about Senzar makes it seem to be an ordinary language like English, Sanskrit, or any such human tongue, but her other comments show that it cannot be an ordinary language. Some years ago, I gathered all the references I could find in Blavatsky’s writings to Senzar, in an effort to deduce from them what sort of “language” it might be. My analysis and conclusions were published in a little monograph entitled Senzar: The Mystery of the Mystery Language (London: Theosophical History Centre, 1988). I shall not summarize the analysis, which is long, complex, and rather technical. Instead, I present here just the main conclusion.

Read more: Senzar: The Mystery of the Mystery Language and the Theosophical Society Seal