The Moral Order of the Universe

It is an ancient teaching that mental laziness provides a fertile soil for the germination and growth of many vices, among them vanity, jealousy, avarice. It is not only that Satan proverbially finds mischief for idle hands to do. To produce idle hands, that constant enemy of man on earth must instill indolence into the mind of man. If the mind moves aright, it creates virtues and establishes itself on moral principles. This the minds of men are not doing.

There is prodigious mental activity in the civilization of today. That activity in action spells restlessness and discontent; it deludes men and women into fancying that they are busy. People are busy whirling like mad dervishes, hoping for ecstasy! Ratiocination is mistaken for meditation and restlessness for activity. The myriad motions of passions, prejudices, and prides obscure mental laziness. When inordinate likes and dislikes move men, the men mistakenly assume that they are mentally active, whereas their minds are more or less inert.

Read more: The Moral Order of the Universe 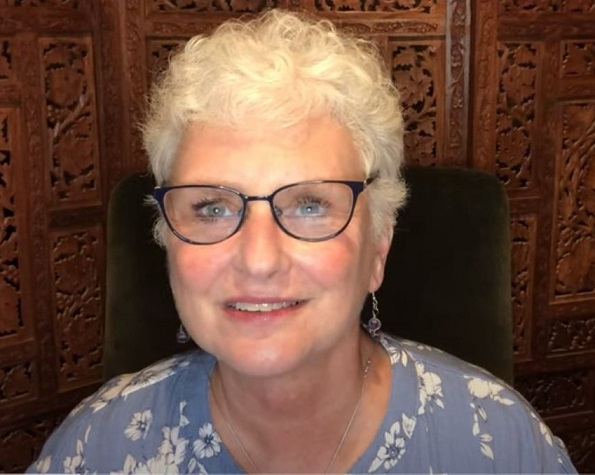 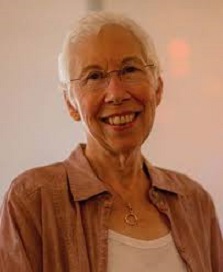 The Path of Goodness 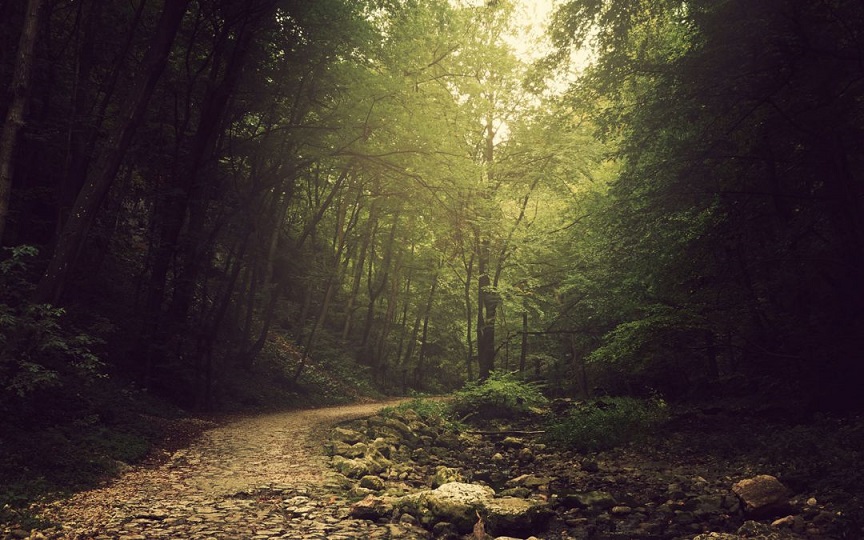 A few days ago I arrived from Greece (…in India), where there was much tension. We lived through many days of savage vandalism in Athens, where hundreds of shops, cars, and properties were burned and destroyed. India, which is mourning the victims of the terrorist attack in Mumbai, is filled with tension from trying to find ways to prevent future terrorist attacks. These situations show the chaos that grows all over the world, and remind me of the prophecy in the Vishnu Purana about the Kalki Avatar that among other things says:

There will be rulers reigning over the Earth who will think of themselves as modern and superior; they shall rule through leaders of nations, and these leaders shall be men of vulgar, corrupt disposition, having a violent temper, and ever addicted to falsehood and evil. They will inflict death on women, children, and animals ... The people of various countries, influenced by propaganda of their leaders, will follow the example of their leaders, and the Barbarians of materialism. In all nations, wealth and spirituality will decrease day by day until the entire world will be corrupt, crooked, and depraved.

Read more: The Path of Goodness

The Relevance of Krishnaji´s Teachings 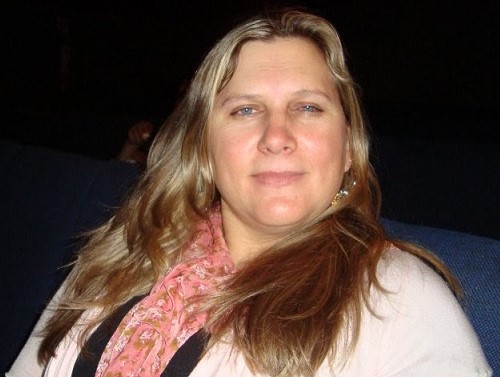 Clemice Petter, the author, lives and assists at the International Headquarters of the Theosophical Society in Adyar

To talk about the relevance of J. Krishnamurti´s teachings is almost an impossible task because he gave us a precious jewel which it may not be accurate to simply call teachings. I would say that Krishnaji gave to humanity the key to solve all problems created by a selfish mind; it is the answer to the tears of a world that has suffered for countless centuries waiting for the fresh waters of wisdom to descent once more upon the world of ignorance and darkness.

When the Theosophical Society (TS) was formed in the 19th Century, Madame Blavatsky made it clear that the purpose of such a society was to bring back, especially to the Western world, the possibility for the spiritual life, which also meant the possibility for wisdom to be available to humanity. The task before the then new attempt is to help humanity, which means each one of us, to go beyond the materialistic approach of life and fulfill our destiny as pure human beings.