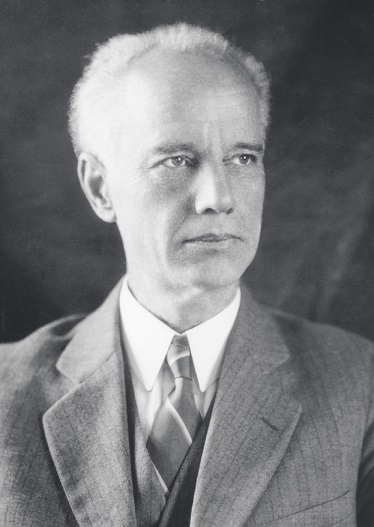 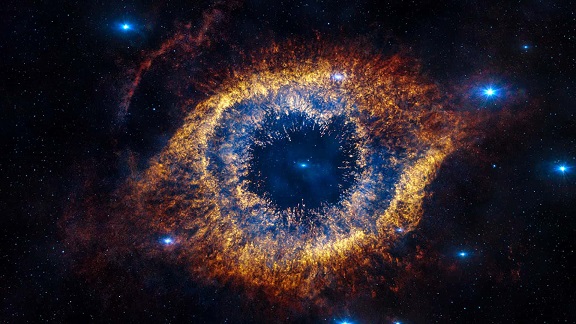 Read more: How to Study Theosophy – 3

The Quiet Within Which Is Compassion 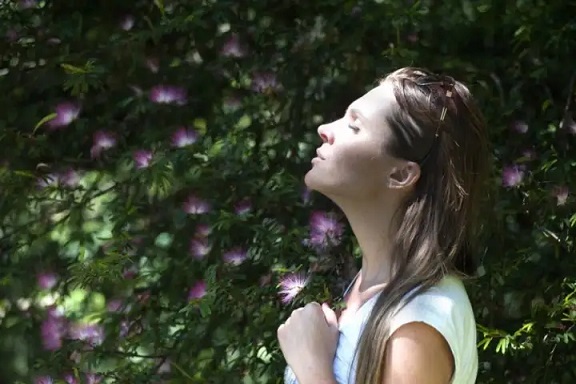 [This article appeared in the October 2022 issue of The Theosophical Movement. For more articles published in this excellent magazine follow this link:  https://www.ultindia.org/current_issues.html]

If it is the teaching that Kama is hard like iron it is not difficult for you to see where the hardness of the streak comes from. It is a well-known fact that feelings, i.e., Kamic expressions, are very changeable; but throughout the changes the hardness remains. It is the separative quality of Kama, the begetter and sustainer of the “I” notion or Ahankara. It is the “I” of Kama which separates—itself from others, as also one thing from another. It is the hardening quality that is separative, the maker of heavenly bodies and the rest. All feelings are separative; therefore Compassion cannot be placed in the hierarchy of Kama. If it is not a “feeling” what is it? It is a Power, a Shakti born of Buddhi, which, when active, uses Manas: it is Buddhi using Knowledge, which means understanding expressing itself as helpfulness. When a mother loves her child, or a friend his friend, often there is no true Compassion, but the instinct of Kama, very often beautiful and even noble, on the way to Compassion, but not Compassion.

Read more: The Quiet Within Which Is Compassion

Theosophy and Its Evidences, Part II 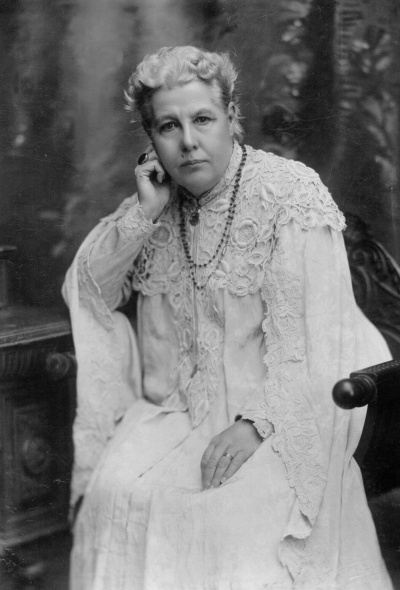 Taking up our investigation at the point at which we left it last month, we have to seek evidence for the statement that a body of doctrine exists, which has been secretly handed down from generation to generation, and has been the basis of the great philosophies and religions of the world.

As to the existence of such a Secret Doctrine, the ancient world no doubt felt. What were the famous "Mysteries," whether in India, Egypt, Greece, or elsewhere, but the unveiling to the selected few of the doctrines so carefully hidden from the outer world? As said Voltaire, "In the chaos of popular superstitions, there existed an institution that has ever prevented man from falling into absolute barbarity: it was that of the Mysteries." Dr. Warburton also, "The wisest and best men in the Pagan world are unanimous in this, that the Mysteries were instituted pure, and proposed the noblest ends by the worthiest means." These Mysteries, we learn from Cicero, were open only to the upright and the good, "An Initiate must practice all the virtues in his power: justice, fidelity, liberality, modesty, and temperance."

Theosophy and Its Evidences, Part I 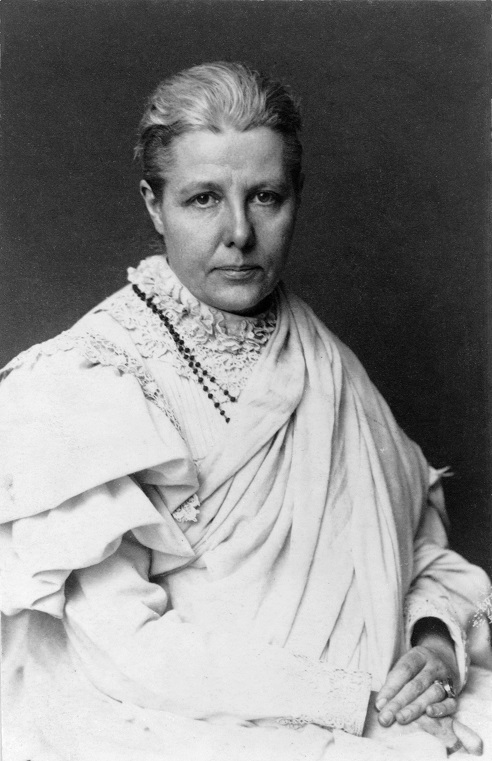 No more difficult work could be proposed, perhaps, to anybody of people, than the understanding of Theosophy and the effectual carrying on of its propaganda. Its philosophy is more abstruse than that of Hegel, while it is also far more subtle. Many of its evidences require so much study and self-denial ere they can be estimated that they will certainly remain hidden from the majority; not because they are in themselves incomprehensible, but because average, easy-going people have not the capacity of working them out.

The ethical teachings rest finally on the philosophy, and those who cannot, or will not, study the philosophy are reduced to accepting the ethics by themselves. These can, indeed, be shown to be useful, by that most potent of all arguments, the argument from experience; for they are most effective in promoting morality, i.e., in inducing social happiness. On this utilitarian ground, they can be taught, and can there hold their ground against any rivals in the same field. There they can use the conditional, but not the categorical, Imperative: the categorical remains veiled; the ultimate authority can be found only on the metaphysical heights, and those heights can be scaled but by the strenuous efforts of the patient and undaunted student.

Each such student can bear his testimony to what he has seen and known, but to all, save himself, his evidence remains second-hand. Personally won, it remains a personal possession, priceless to him, but of varying value to those who hear it from him.

Read more: Theosophy and Its Evidences, Part I

The Need for Healing 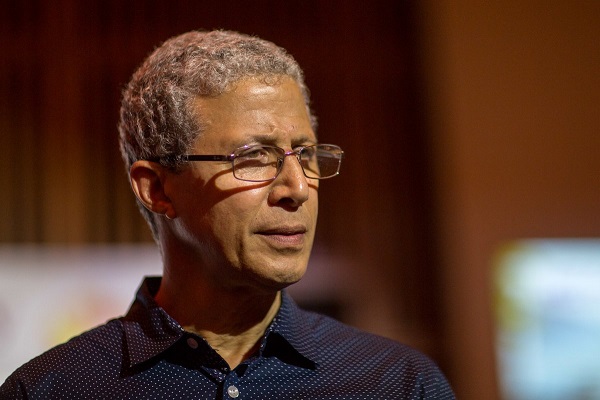 International President Tim Boyd, always profoud and on the move ...

I would like to turn our attention to the important subject of Healing. Even though it is not greatly stressed within our Theosophical teachings, it is both a fundamental reason for the founding of the Theosophical Society (TS) and an unavoidable consequence of a serious engagement with those teachings. It is also worthwhile to note that members of the TS have been in the forefront of healing work since the Society’s beginnings.

What is healing? If we examine the actual meaning of the word, it is not about specific practices or the methods employed in different healing communities. Its root meaning is to make whole. Its focus is the restoration of wholeness from a condition of fragmentation. But what does that mean? As a human being I have hands, legs, eyes, a brain, and so on; how can I not be whole?

Read more: The Need for Healing