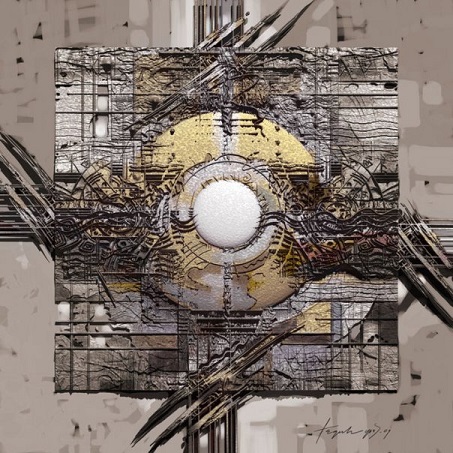 [Note from Boris de Zirkoff, Editor – Theosophia, Summer 1980: We publish below a faithful English translation of certain passages from H.P.B.'s powerful article originally written in French and printed in the first issue of La Revue Theosophique of Paris, March 21, 1889. Today, almost an entire century later, we witness all around us the signposts and developments of precisely that which she had in mind when writing this important pronouncement. We call for close attention to her words on the part of all readers.]

The principal aim of our organization, which we are laboring to make a real brotherhood, is fully expressed in the motto of The Theosophical Society and all of its official organs: "There is no religion higher than Truth." As an impersonal Society, we must seize the truth wherever we find it, without permitting ourselves more partiality for one belief than for another. This leads directly to a very logical conclusion: if we acclaim and receive with open arms all sincere truth seekers, there can be no place in our ranks for the vehement sectarian, the bigot or the hypocrite, enclosed in Chinese Walls of dogma, each stone beating the words: "No admission!" What place indeed could such fanatics occupy amongst us, fanatics whose religion forbids all inquiry and does not admit any argument possible, when the mother-idea, the very root whence springs the beautiful plant we call Theosophy is known to be - absolute and unfettered liberty to investigate all the mysteries of Nature, human or divine.

Mutual Exploration of the Truth of Suffering and Joy 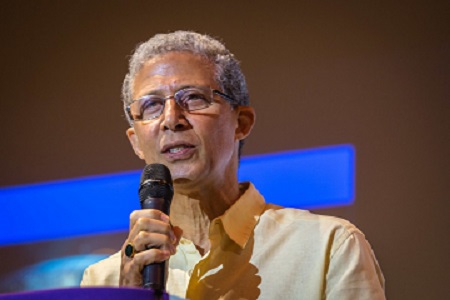 Whenever there is a speaker and an audience, there is a transaction that takes place. The audience is paying something. Often it is simply paying attention to the speaker. Hopefully, the speaker has something to say that is worth the payment. The ideas and communication expressed are usually fresh to those who are hearing them. But the speakers have been there, they have thought it through, put it together, and then present what to them is “yesterday’s news”. While it can be something that is uplifting or meaningful, or informative, to those who are hearing it, the process of the presentation excludes, in part, the speakers themselves. The creativity and exploration has already occurred prior to the presentation.

Read more: Mutual Exploration of the Truth of Suffering and Joy

The Real Work of the Theosophical Society 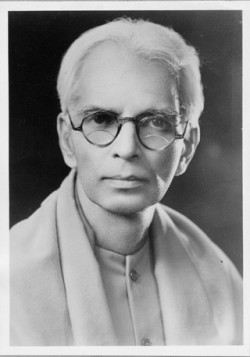 [An Address Delivered to the Australian Section Convention in March 1970]

Perhaps the most useful subject to discuss at a Convention like this would be the real work of the Theosophical Society, especially in relation to the present times. The Society was not founded as a movement to teach people to be good in the conventional sense—that is, not rob, murder, deceive, or perpetrate such patently injurious acts as unfortunately are very prevalent in these days. Nor was this Society meant to be a school of occultism. A letter from one of the Mahatmas makes that very clear. He says: “Rather perish the T. S. with both its hapless Founders than that we should permit it to become  no better than an academy of magic, a hall of occultism.” These are striking and ringing words. Nor is the Society meant merely to satisfy intellectual curiosity or provide a forum to amuse ourselves when we feel bored by discussing various intellectual themes. It was founded with the exalted purpose of promoting the spiritual regeneration of man. But then we have to understand what this regeneration means and how it is to take place.

Read more: The Real Work of the Theosophical Society 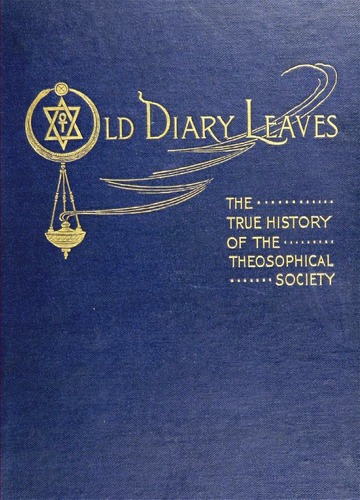 At this same time the Tingley Crusaders reached Bombay on their voyage around the world and opened their proposed Indian campaign with a public meeting at the Town Hall of Bombay. In the report of this event and in the handbill which was distributed at Bombay, we see the same display of boastfulness and recklessness of statement which had been noticed in the remarks upon their doings at Paris. 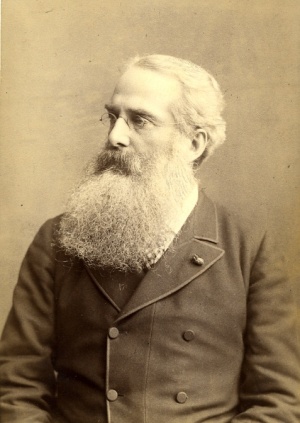 Buddhists are taught to show the same tolerance, forbearance, and brotherly love to all men, without distinction; and an unswerving kindness toward the members of the animal kingdom.

The Universe was evolved, not created. It functions according to law, not according to the caprice of any God.