The Sphinx of Theosophy, Part 2 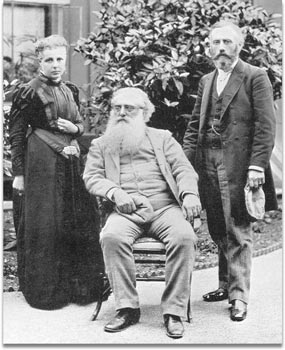 Annie Besant, Olcott and Judge in London, May 1891

Remember what I said to you about the seven planes of existence. Go to the fifth plane where the mind is working. Pass from the third, which is matter as you know it, to the fifth where the mind is in its own environment and living in its own life. There what to you is immaterial becomes material to it, for matter there is not identical with matter here, and that is visible and audible to the mind that is invisible and inaudible to the coarser senses of the body.

We learn from this dry science of the lecture hall, from our Western thought. We learn from this how the Occult Thought is justified by modern science, how that which has been taught for centuries in the Eastern schools is now becoming a matter of experience in the Western hospitals. If from that and from many another scientific proof of this real existence of thought and of mind, an existence other than we have known on our own earth, and within our own normal and daily life, if we once realize what that means, we learn that Man's destiny will indeed unfold itself before us as something loftier than poets have chanted, something mightier than ever prophets have dreamed.

The Sphinx of Theosophy, Part I 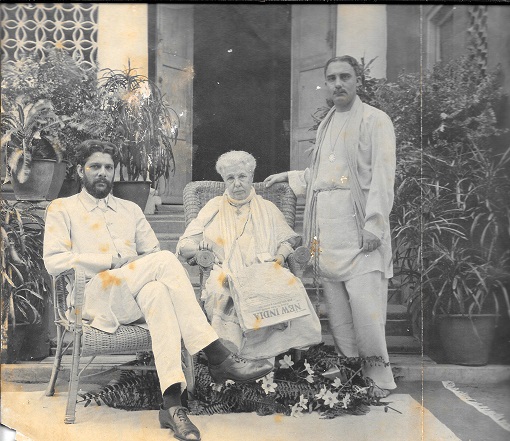 The year 1917:  Annie Besant,  B. P Wadia and George Arundale were interned in Gulistan, Ootacamund. The photo was taken on the day of their internment . Dr Besant  is seen with New India which she published weekly

The Egyptian Sphinx will be familiar to every one of you, either by its pictured semblance, or possibly by the vision of its actual form. To me, and I dare say to many of you, there has always been a certain fascination in that mighty Sphinx, so serene in its composure, so absolutely still, so impressive in that stillness, with, as it were, the wisdom of ages sculptured on its impassive face. Few I think can have looked at it without feeling the fascination of the mystery of its wise eyes and fast-locked lips; few can have seen it without dreaming fantastically whether questions addressed to it might not possibly win answer to many problems of the world.

I have thought sometimes about that creed, so strange to many. Although it came from the East, it is of the thought of all climes and ages. That thought of the world that we speak of now as Theosophy, has in itself much likeness to that sculptured Sphinx, so much promise of answer to mystery and so much silence in face of the questionings of the world -- silence that has been profound for centuries, but silence that more recently has been broken. Tonight I am to try if it were possible to sketch for you something of what that Sphinx has to say of the world-questionings, to strive to give you in some fashion a rough answer, as it comes to some of us from the lips of the thinkers of the East.

Read more: The Sphinx of Theosophy, Part I

Helena Petrovna Blavatsky on the Authority of The Secret Doctrine -2 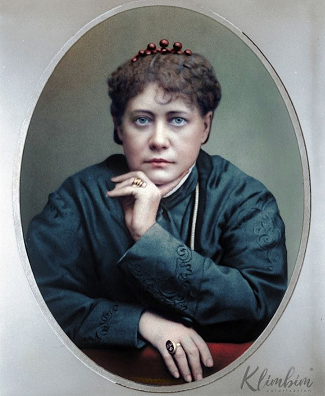 But our explanations are by no means complete, nor do they pretend to give out the full text, or to have been read by the help of more than three or four keys out of the sevenfold bunch of esoteric interpretation, and even this has only been partially accomplished. The work is too gigantic for any one person to undertake, far more to accomplish.

Read more: Helena Petrovna Blavatsky on the Authority of The Secret Doctrine -2 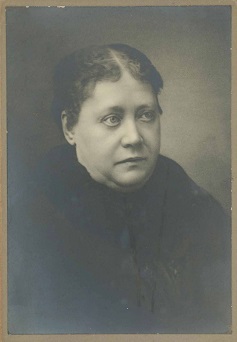 Read more: WHAT DID HELENA BLAVATSKY AND MASTER K.H. SAY ON “FREEDOM OF THOUGHT”?

Helena Petrovna Blavatsky on the Authority of The Secret Doctrine-1 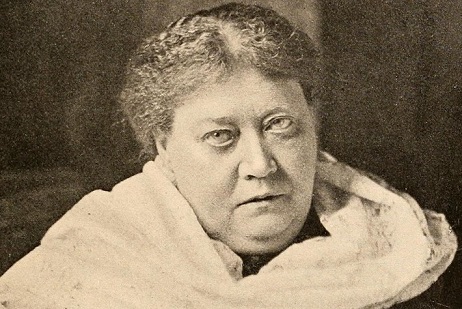 “And here, we must be allowed a last remark. No true theosophist, from the most ignorant up to the most learned, ought to claim infallibility for anything he may say or write upon occult matters. . ..  Thus, mistakes have been made in Isis Unveiled, in Esoteric Buddhism, in Man, in Magic: White and Black, etc., etc.; and more than one mistake is likely to be found in the present work.

Read more: Helena Petrovna Blavatsky on the Authority of The Secret Doctrine-1

We have 32 guests and no members online