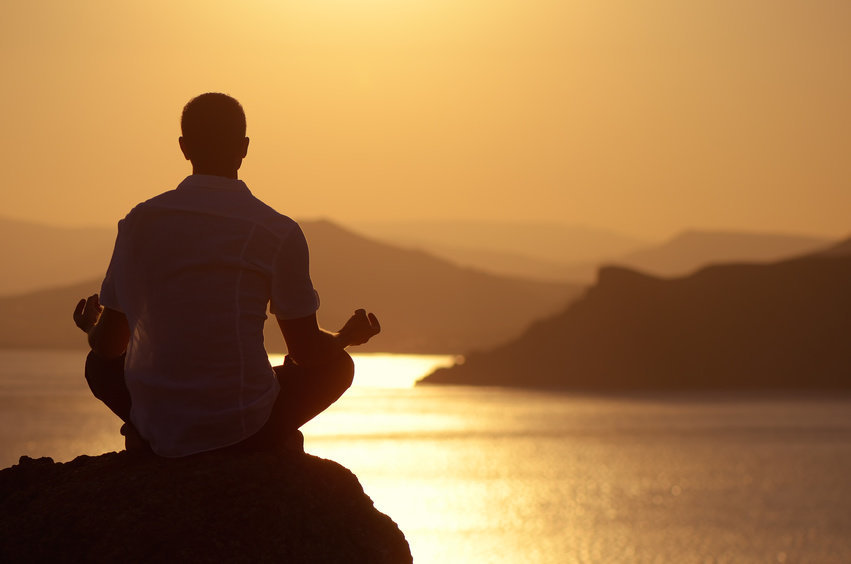 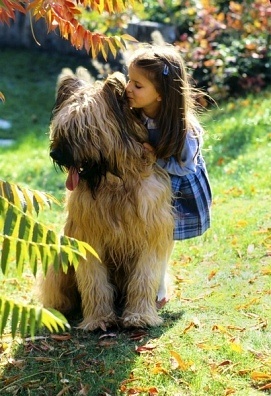 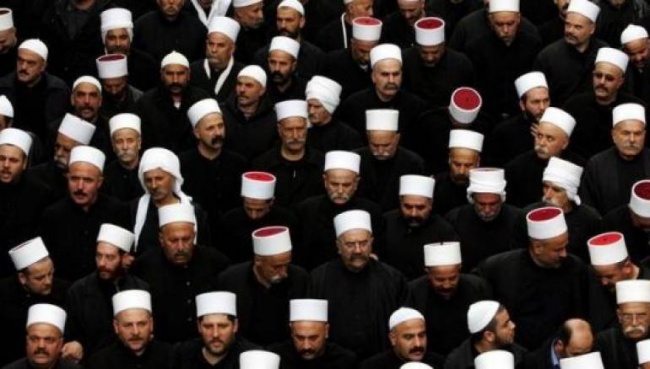 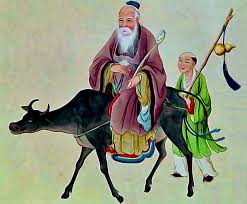 What Do Americans Fear?

What do Americans fear? 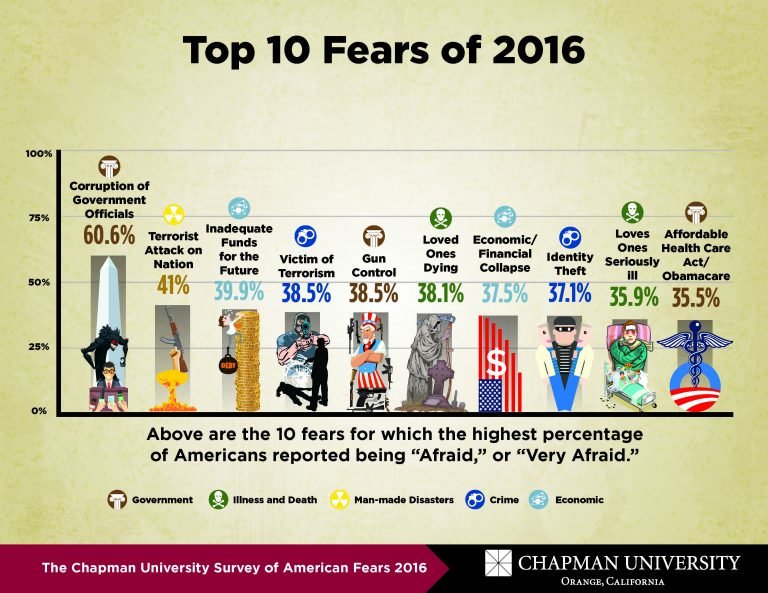 Chapman University recently completed its third annual Chapman University Survey of American Fears (2016). The survey asked respondents about 65 fears across a broad range of categories including fears about the government, crime, the environment, the future, technology, health, natural disasters, as well as fears of public speaking, spiders, heights, ghosts and many other personal anxieties.

In addition to the set of fears examined in previous waves, the survey team took a closer look at two fear related phenomena: Americans' beliefs in conspiracy theories and fear of Muslims, sometimes referred to as “Islamophobia.”

In its third year, the annual Chapman University Survey of American Fears included more than 1,500 adult participants from across the nation and all walks of life. The 2016 survey data is organized into five basic categories: personal fears, conspiracy theories, terrorism, natural disasters, paranormal fears, and fear of Muslims.

Read more: What Do Americans Fear?

A visit to John of God

In 2011 I was scheduled to teach the winter school at the center for the Theosophical Society in Brazil, one hour from Brasília. It seemed an opportune time to visit Abadiânia, the home of the world-renowned healer, John of God. After all, I was “in the neighborhood” and, since I have been practicing and teaching the energetic healing modality known as Therapeutic Touch for over thirty-five years, my interest as a healer was keen.

According to Google Maps, the trip from the Theosophical center to Abadiânia should be two hours and thirty-two minutes. However, we took a “short cut” and the resultant four-hour ride took us through the bucolic Brazilian countryside.

Arriving in Abadiânia, my home for the next week, I was struck by the poverty of the rural town. As I learned the following day, most of Abadiânia is structured around and economically dependent on the Casa de Dom Inácio de Loyola or “the Casa” as the location of John of God’s clinics is known. Scattered throughout the small town are pousadas, inns where visitors to the Casa are housed; restaurants; Internet cafes; and shops selling essentials for travelers.

Read more: A visit to John of God 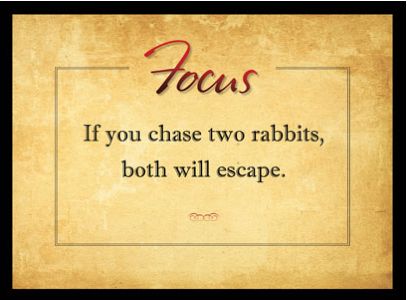 Read more: Focus – A simplicity manifesto in the Age of Distraction: Part 16