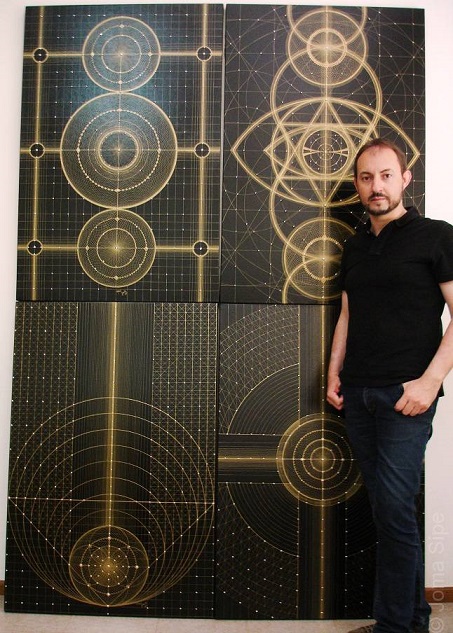 Like always I am more than happy to inform readers of Theosophy Forward about what I have been doing recently.

Mentioned in my previous contribution to Theosophy Forward that I was working on a new mandala series, following the Sri Yantra Series with a symbol representing a Merkaba. This time I am using silver based ink pens and white crystals, each with a different and special design around the main symbol.

David is a regular contributor to Theosophy Forward and lives with his family in New York. He has been a seeker all his life and studied Theosophy with both ULT and TS-Adyar students. Currently David is the treasurer of International Theosophy Conferences. (ITC)

Theosophy is that ocean of knowledge which spreads from shore to shore of the evolution of sentient beings; unfathomable in its deepest parts, it gives the greatest minds their fullest scope, yet, shallow enough at its shores, it will not overwhelm the understanding of a child. 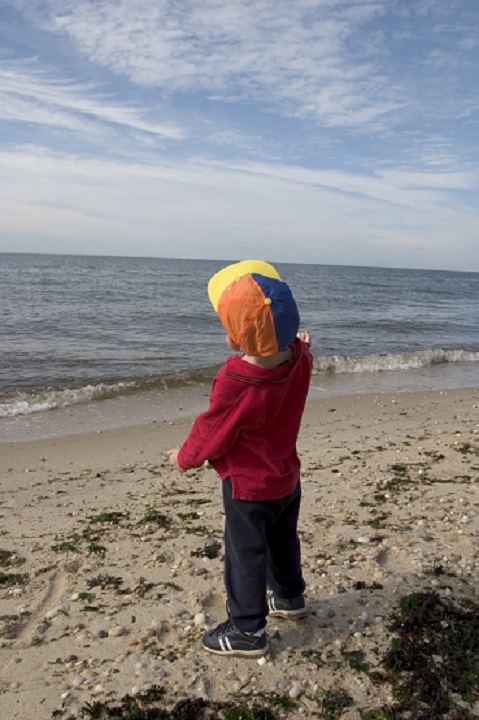 David is a regular contributor to Theosophy Forward. 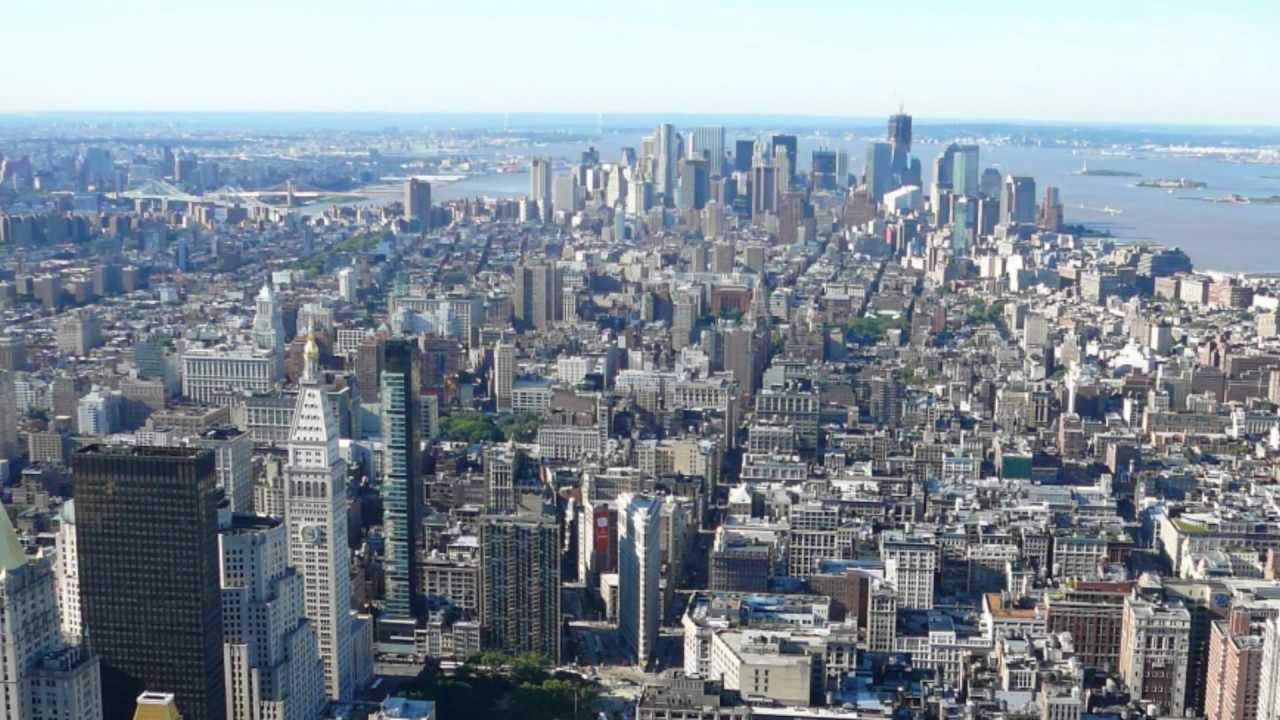 I am one of 4.25 billion people who lives in an urban environment. We make up 55% of the world’s population. Large cities have creative energies, diverse possibilities for work, cultural and educational institutions along with many other amenities, They incorporate new technologies that were called science fiction just a few decades ago. Yet their artificiality has cut us off from the natural world, literally affecting our biorhythms, and causing psychological abnormalities in our lives, blocking our sense of connection and responsibility towards each other & the earth itself. We seem to have lost touch with both the spiritual and physical rhythms of life. 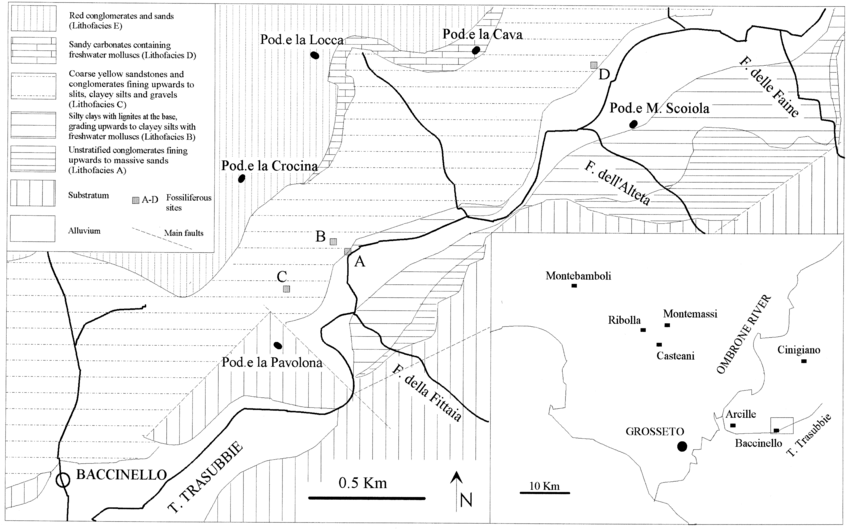 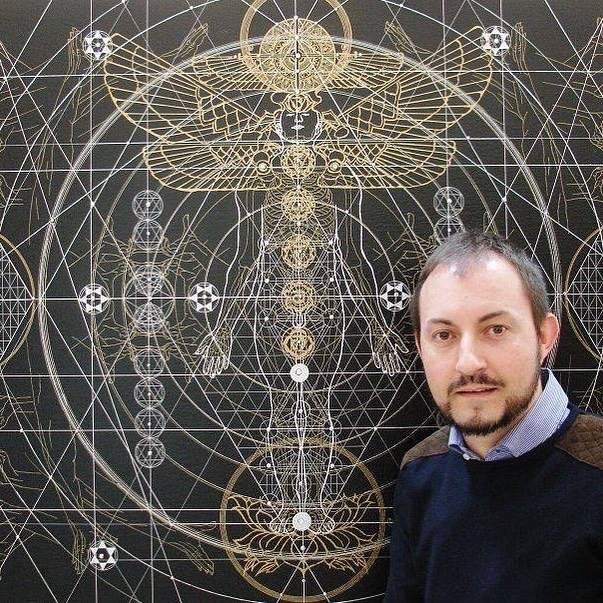 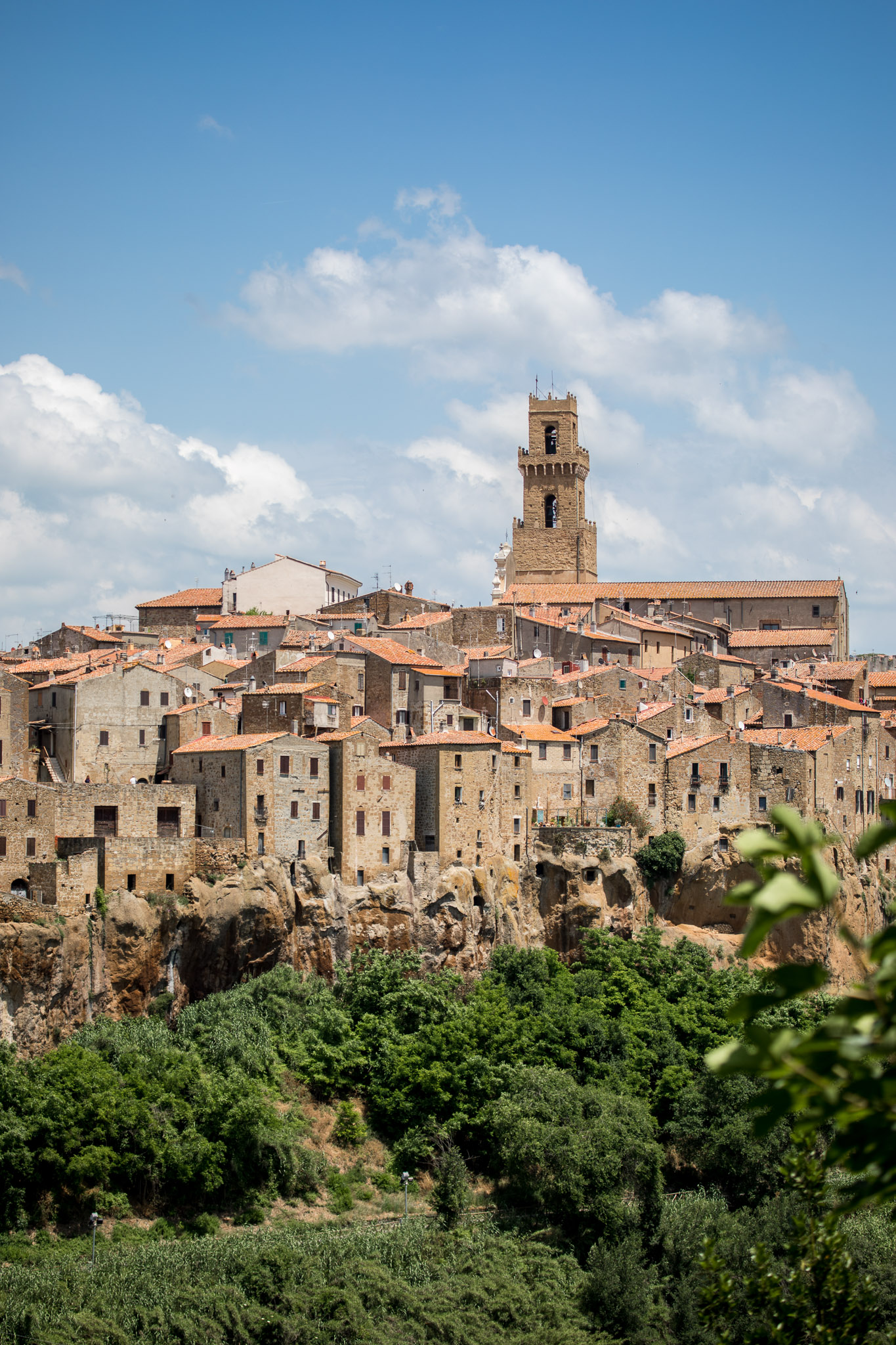