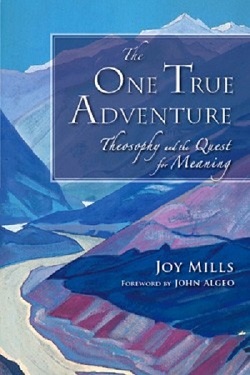 Joy Mills has left us Theosophist quite a legacy with her talks and her writings. This book is a collection of some of her best presentations and publications. It is perfect for any study group, or individual. The compilers explain how the selections were chosen and best of all, Joy seems to have the last word on their selection and order.

The book is divided into four themes: The Human Condition, Our Hidden Potential, Esoteric Teachings, and Self-Transformation. There are numerous items in the Reference section for follow-up and an adequate Index.

Masters of Wisdom: The Mahatmas, Their Letters, and the Path, Edward Abdill, Tarcher/Penguin (May 19, 2015), 288 pages. This book was previously reviewed on Theosophy Forward in March 2015; however, the review was short and offered few details. 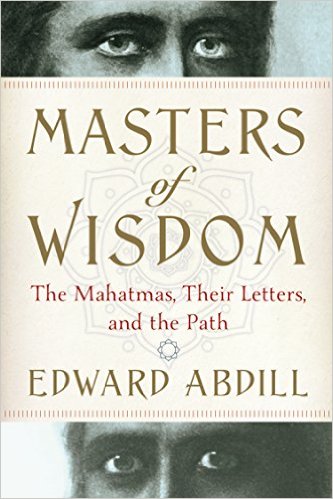 Because Ed, along with his wife Mary, will be speaking during The European School of Theosophy later this year in Austria and the School’s theme will be similar to his book title, we decided to have another and more in-depth look at this excellent book.

Details of the upcoming event can be found here:  http://www.europeanschooloftheosophy.com/ 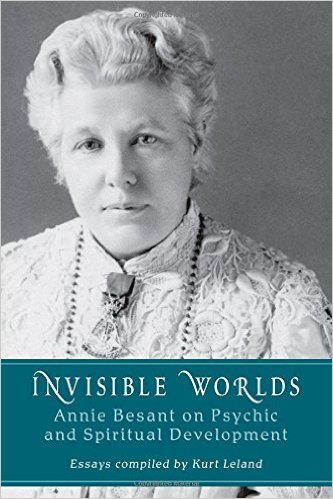 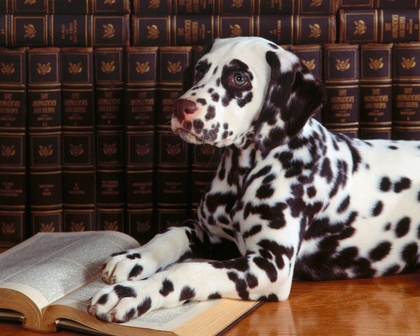 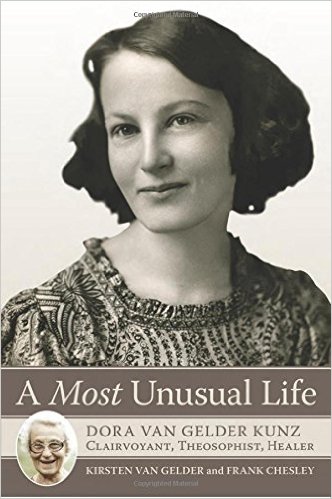 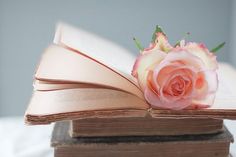 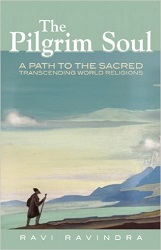 Let us help you with your choice

Review of The Process of Self-Transformation, by Vicente Hao Chin, Jr. 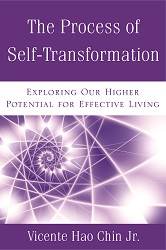 This book is Theosophical in the generic sense of “teaching about God and the world based on mystical insight” but only remotely Theosophical in the specific sense of “the teachings of a modern movement originating in the United States in 1875 and following chiefly Buddhist and Brahmanic theories especially of pantheistic evolution and reincarnation.”

We have 100 guests and no members online