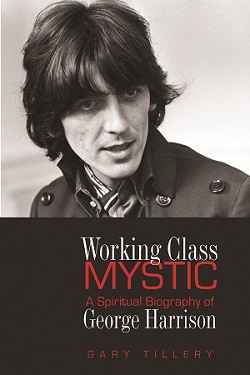 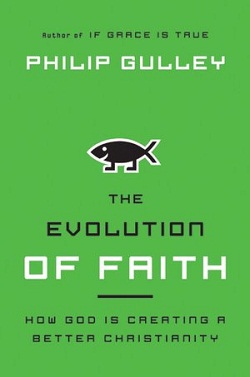 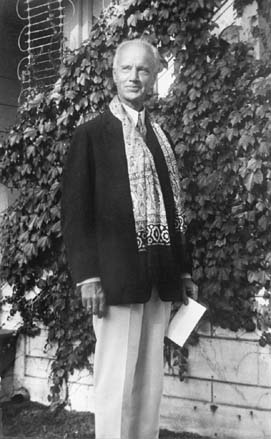 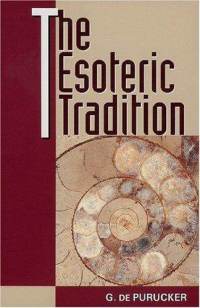 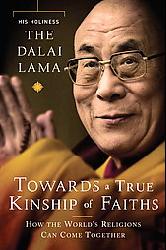 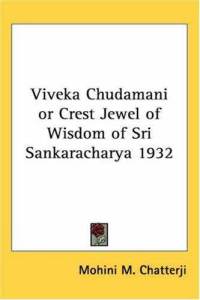 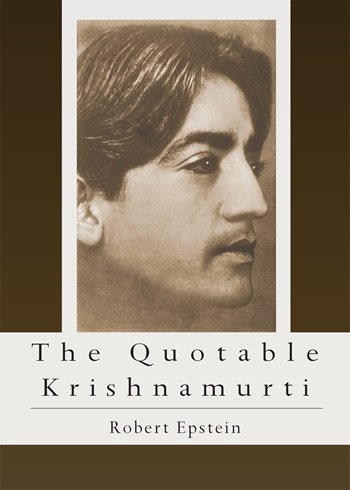 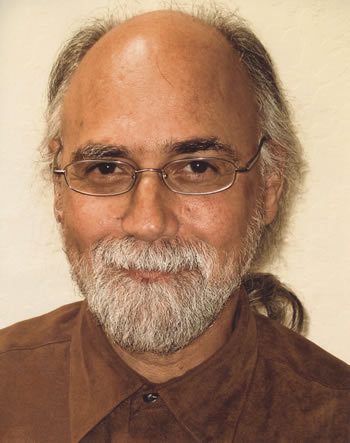 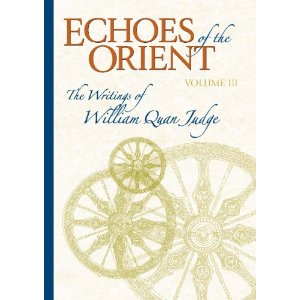 William Quan Judge (1851-96) was one of the founding members of the Theosophical Society and its American leader after Blavatsky and Olcott left for India. During his relatively short life, he produced an impressive body of writings on Theosophy, which have been collected and indexed by one of our leading Theosophical authorities, Dara Eklund, now in a second and revised edition. 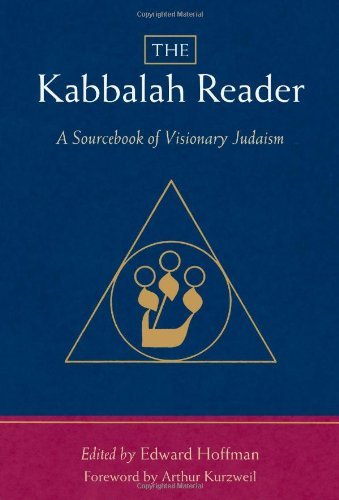 The Kabbalah is Jewish theosophy, widely known for its central glyph of the Tree of Life, a diagram of the ten sephiroth (from the Hebrew word for “number”), representing emanations from the Absolute, by which it produces the relative world. The sephiroth are connected by twenty-two “paths,” corresponding with the letters of the Hebrew alphabet and representing the relationships between those emanations. The sephiroth are divided into three higher and seven lower. The higher three can be seen as corresponding to HPB’s three logoi and the lower seven to her seven rays.