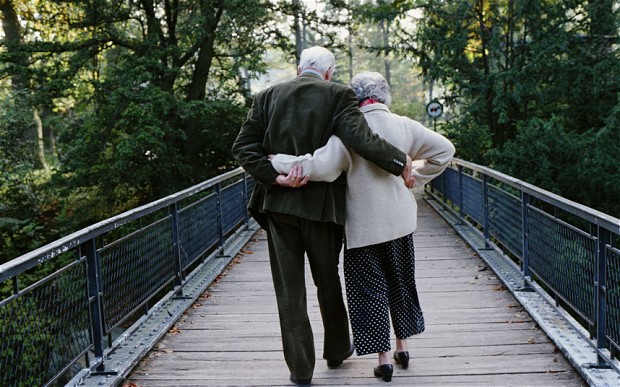 Read more: A Practical Guide to Death and Dying – part 5

Doshas of the Mind: Our Heart Nature

In a previous article, the idea of ayurvedic doshas being applied to the mind was introduced. In summary there are three doshas (vata, pitta, and kapha) that come from 2 of the 5 elements (earth, water, fire, air, space) of the universe, and those 2 elements produce the 3 motions of the universe. When applied to the mind this demonstrates 3 distinct personality types that are prevalent in all people. 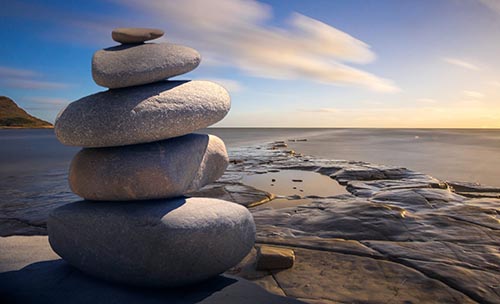 In this article, instead of focusing just on the mind it is worthwhile to go further into one’s passions. In terms of chakras, instead of just the ajna chakra, we will see what ajna and the anahata (heart) chakra do in tandem to our personalities.

It is not a new concept to look at the mind and the heart in unison as one unit. The science of meditation has only begun to plumb the depths of how our brains and hearts work together on a cellular level. Now we are applying doshas to it as well to understand the persona.

If one were to understand the nature of dosha, it becomes apparent that all things have a nature, so all things have a dosha. In a table, the legs, screws, and table top all have individual doshas. So too does the table in general have one dosha attributed to it. It is this way with people. Our minds, hearts, and all chakras and organs have dosha qualities. The combination of these doshas when applied to the whole give us our general dosha.

Read more: Doshas of the Mind: Our Heart Nature 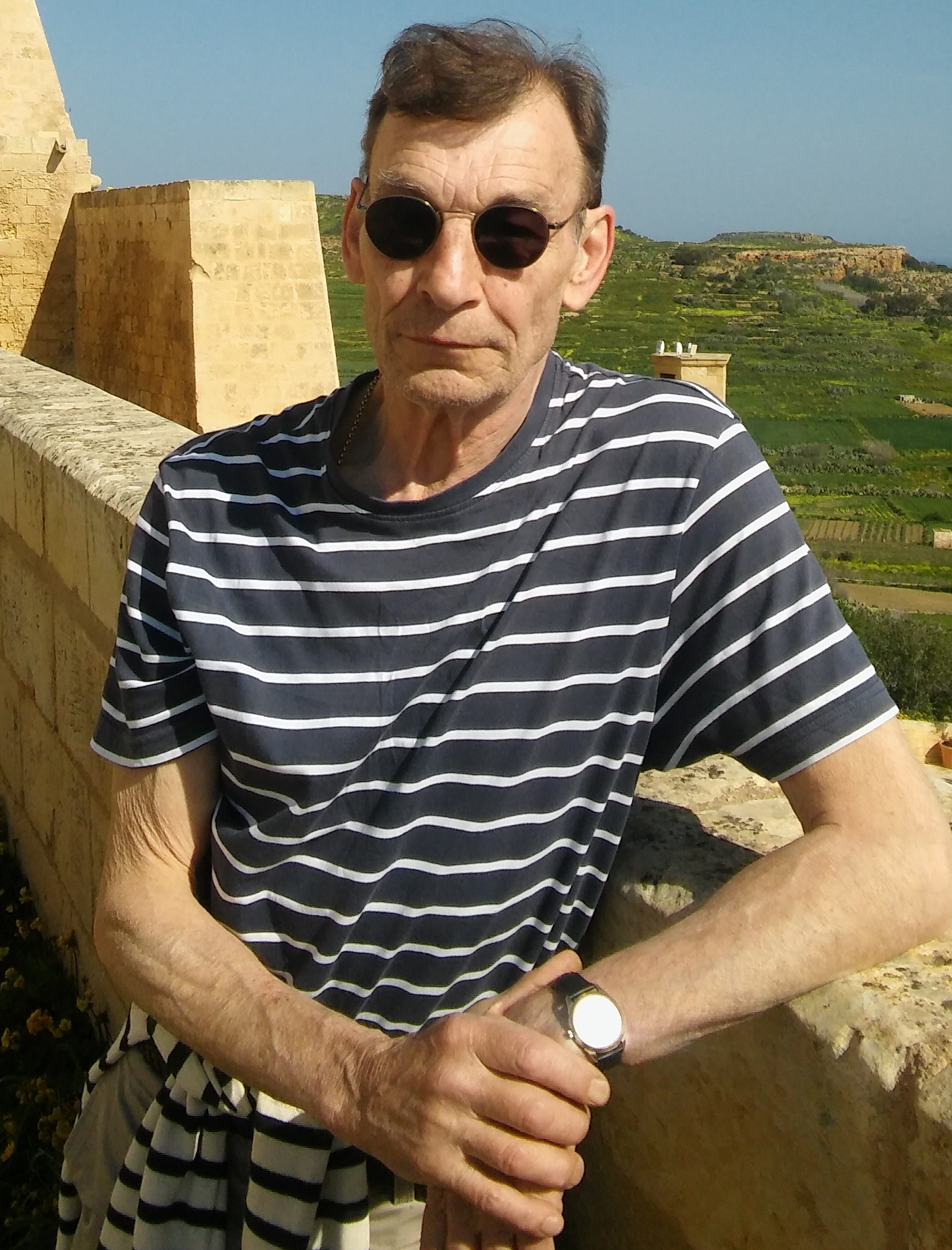 Doshas of the Mind: Applying Ayurveda to Our Persona 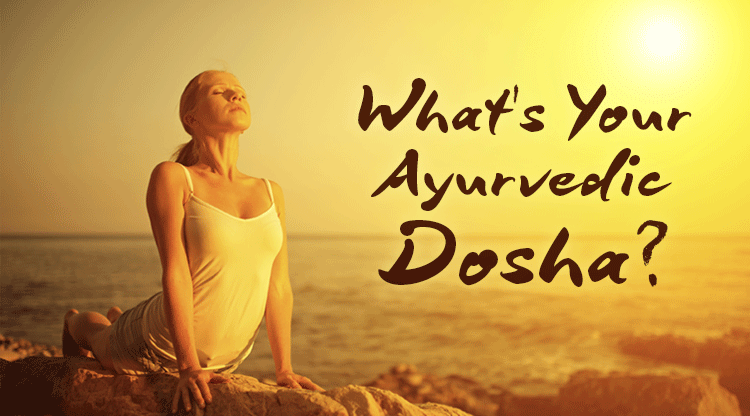 Ayurveda is becoming more known to the west as a form of medicine and natural health. For those who have visited an ayurvedic doctor as an alternative to mainstream medicine you will know that after having one’s blood pressure taken and after a series of questions about natural bodily process, your doctor will explain to you that each physical body has a primary dosha. This body dosha can determine a range of physical qualities including how acidic your stomach is, how easily you put on weight, or what sort of herbs will aid you in good health.

Medicine and physical health is how most people know ayurveda, but this "knowledge of life" as ayurveda translates can be used to understand more than just digestion and bloodwork. Ayurveda dates back more than 5000 years to the Sanskrit texts, the Vedas, and can give us an insight to how we function as spiritual beings.

The doshas for example are not just body types. Everything in the universe could be considered to have a dosha, and that dosha or nature determines how each being or planet or atom works in harmony with everything around it.

One way in which doshas and ayurveda is being applied to more than just physical health is in understanding the mind. As David Frawley says in Ayurveda and the Mind, “Learning the right use of the mind not only solves our psychological problems, but directs us to our higher potential of Self-realization. It leads to the spiritual life, which is our real occupation as conscious beings.”

Read more: Doshas of the Mind: Applying Ayurveda to Our Persona 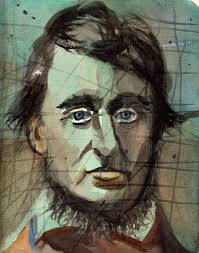 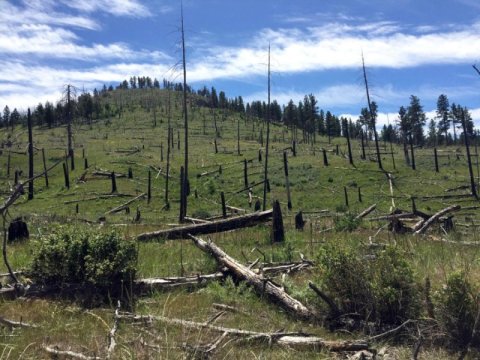 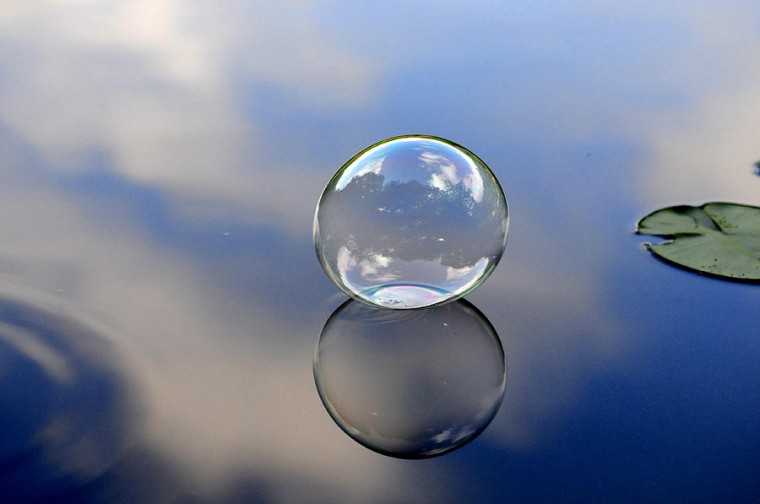 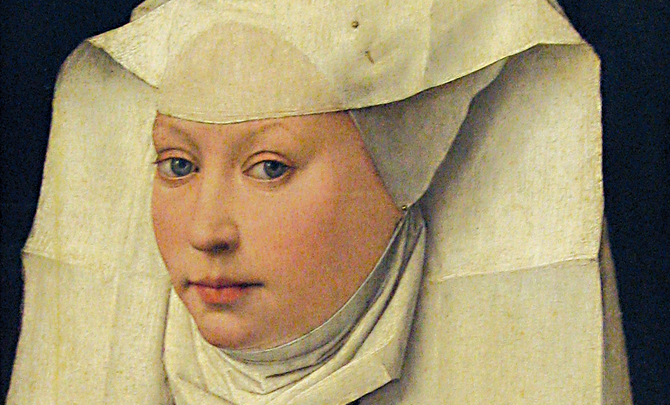