Hilma af Klint revisited. Part 2 – The Edelweissförbundet and The Five

[This article is reproduced with kind permission from the author, Dr. Marty Bax. It previously appeared here: http://baxpress.blogspot.com.br/2017/05/hilma-af-klint-revisited-part-ii.html The piece is not revised by Theosophy Forward’s editors]

The Five was not, by any means, a product of five women after they joined forces in the Stockholm Lodge of the TS. The history of The Five starts solidly, and about 10 years earlier, within a completely different group, the Edelweissförbundet (Edelweiss Society). This society has been mentioned in Af Klint’s biography, but only fleetingly, in a sort of names-dropping way. But this society and its aims have shaped course and contents of the later activities of The Five in the most essential manner.

The Edelweissförbundet was founded in December 1888. This is, in fact, parallel to the founding of the branch of the TS in Stockholm. And this must be the date which has mistakenly be identified as the date in which Hilma af Klint joined the Theosophical Society.

The prime actors in the Edelweissförbundet were upper class or prominent members of society, just as within the Theosophical Society: Count Carl Fredric Berndt von Bergen (1838-1897), the Irish-born countess Hulda Elizabeth Constance Mosander-Beamish (1836-1892); and the painter and female photographer (quite a novelty at that time) Bertha Valerius (1824-1895), who made business cards with photo-portraits for the royal family and later returned to portrait painting. After Hulda Mosander-Beamish' death in 1892 her daughter Huldine von Fock-Beamish (1859-1931) and her daughter Fanny Malin Huldine von Fock (1882-1958) continued the work.

Towards the end of the 1870’s Carl von Bergen became a critic of stifled Christianity – Sweden was and is almost exclusively staunchly Protestant – and promoted more liberal religious views, while at the same time opposing materialism and agnosticism. In the early 1880’s he struck upon modern theosophy through Helena Blavatsky’s writings and then moved into spiritualism, which he combined with meditation and a focus on esoteric Christianity. Von Bergen was the person who introduced August Strindberg to theosophy in 1884. In 1891 he founded a Swedish version of the English Society for Psychical Research.

In the previous issue of Theosophy Forward in the category THE SOCIETY, you’ll find a mini-interview with Armand, who is a Russian Theosophist. His interview wasn’t the most detailed or longest we’ve published over the past years, but Armand is certainly an interesting friend of ours and a very talented artist.

At times art-forms speak louder than words, so it is with pleasure that we can present another series five of Armand’s wonderful watercolors. Enjoy … 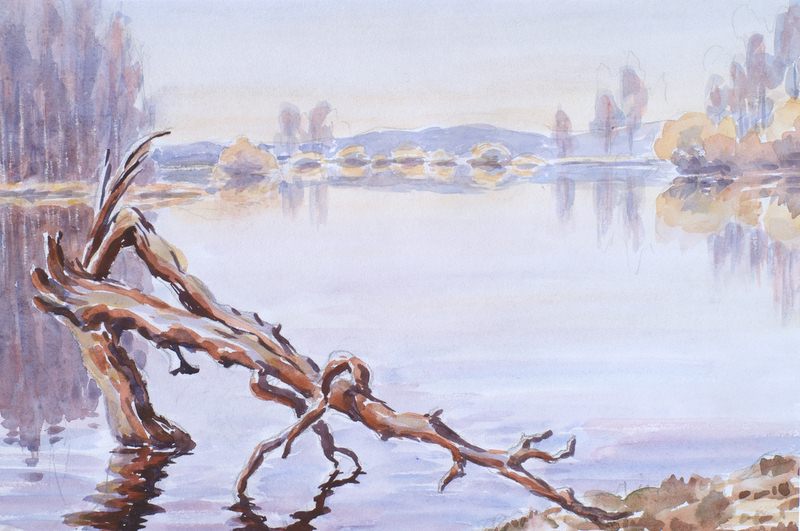 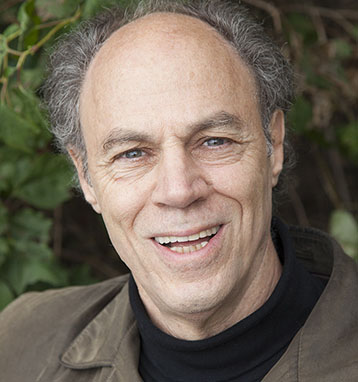 David Grossman (photo above, taken by his daughter Liliana) is a good friend of ours and a gifted photographer. On Theosophy Forward we have used many of his images, and in this issue we publish the first five at times provocative photos, which will arouse your fantasy and curiosity. He introduces the series with a quotation by William Q. Judge: 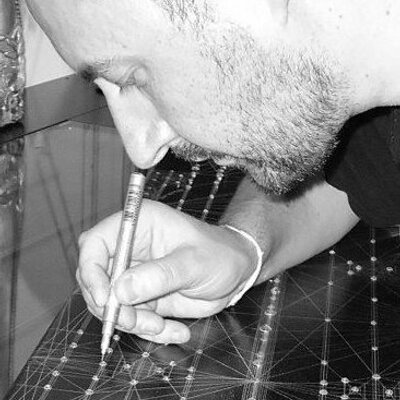 The artist, Joma at work

At the moment I am working on my new series of small panels. Underneath you can see some images of the “illuminated” version, called “Lumine Stellarum”, meaning “The Light of The Stars”. This is a special series for me because I am working with permanent inspiration, new Mandalas are arising, and being transported to paper. It is very pleasant work as I can fulfill my inspiration and explore my own imagination.

I am also involved with Theosophical Memorabilia, as always one of my great interests. Currently working on a document which would summarize the editions of HPB’s Isis Unveiled, from 1877 until 1920. This will be gathered together along with images of the amazing editions of this book. The interest in doing this came about ever since I bought three editions, one from 1878, another one from 1891 and one from 1901.These are truly wonderful editions with original portraits of HPB.

I am seriously considering making a similar summary with other editions of HPB’s books, like The Secret Doctrine, The Key to Theosophy, and The Voice of The  Silence. Those were times when books were made to be appreciated, pleasant to both sight and mind, with arty covers, golden letters and wonderful designs. Even the interior design, letter types, thickness of paper, were fabricated to be magnificently perfect. 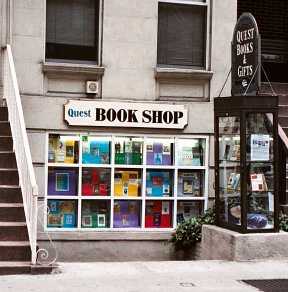 Read more: The Old School of the New Age

In this issue of Theosophy Forward in the category THE SOCIETY, you’ll find a mini-interview with Armand, who is a Russian Theosophist. His interview might not be the most detailed or longest we’ve published over the past years, but Armand is certainly an interesting friend of ours and a very talented artist.

At times art forms speak louder than words, so it is with pleasure that we can present five of Armand’s wonderful watercolors. Enjoy … !