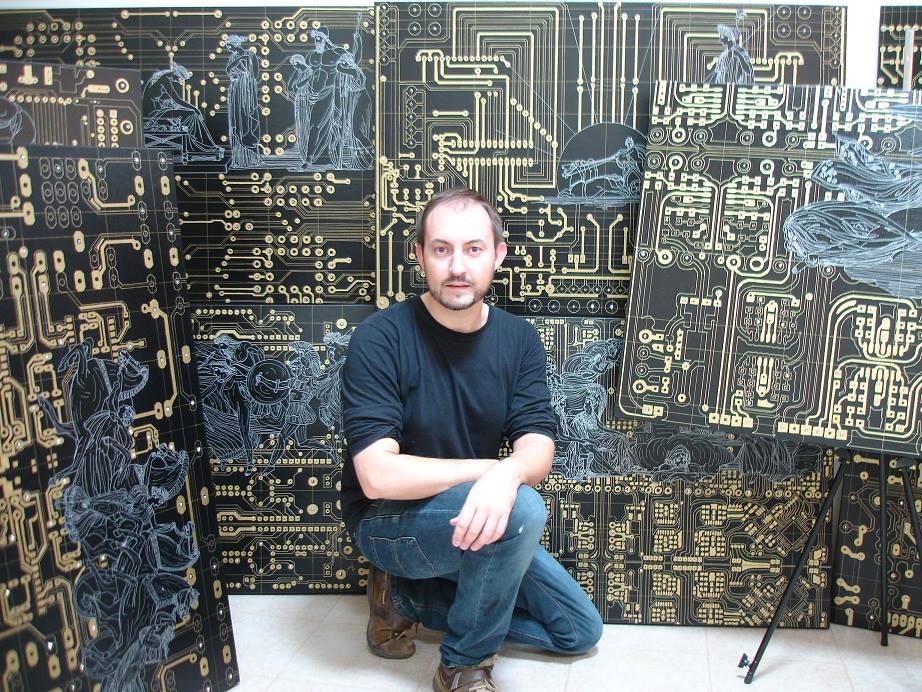 Joma the artist with Circuit Series

I am more than happy to inform readers of Theosophy Forwardabout what I have been doing over the past three months. I began doing a series of works based on the Sri Yantra Diagram, one of the ancient Geometrical Symbols used on Hindu Rituals to the Goddess Maha Lakshmi Lalita Tripura Sundari, along with Mantras and paintings of this Deity. One of the Yantras used refers to the Divine Mother. I plan to make at least 43, that is the number of the triangles of this Yantra. All this will be added to my website and Facebook page when I am done with the work. The series of Sri Yantra Manifestations will be on sale for Christmas, 2018.

Check it out here: 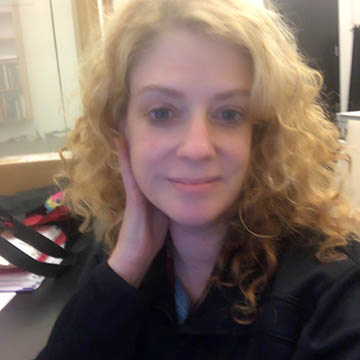 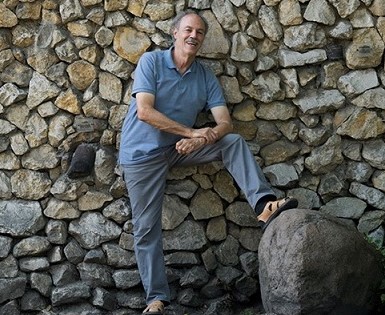