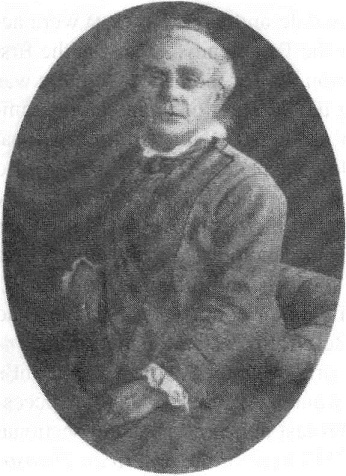 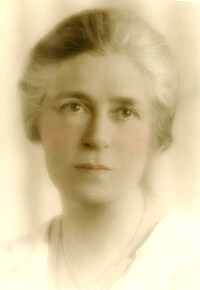 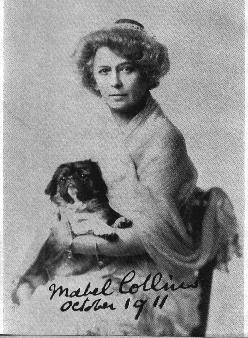 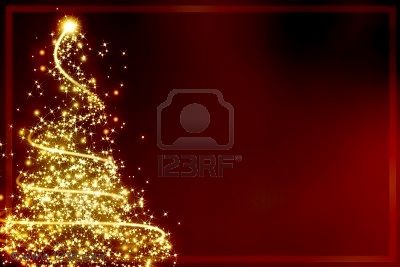 President-Founder of the Theosophical Society, a Renaissance man who was an author, lecturer, agriculturalist, reporter, healer, social reformer, and ecumenist, whose life was—as he himself recognized—"stranger than fiction."

Olcott’s two most important publications are The Buddhist Catechism and Old Diary Leaves. The Buddhist Catechism is a textbook for teaching the principles of that major world religion to students in Buddhist schools but is also a source of information about the Buddha and his dharma for both Buddhists and non-Buddhists. Old Diary Leaves, on the other hand, is a personal and autobiographical account of the early years of the Theosophical Society by the President-Founder himself. It is no accident that these two works, on Buddhism and the Theosophical Society, are Olcott’s most important publications. Olcott believed that core Buddhism and core Theosophy are the same thing—both are expressions of the same timeless Wisdom. 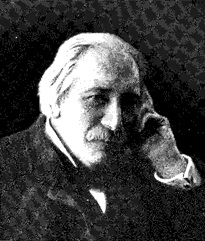 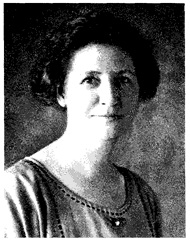