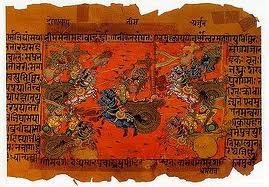 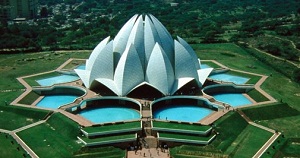 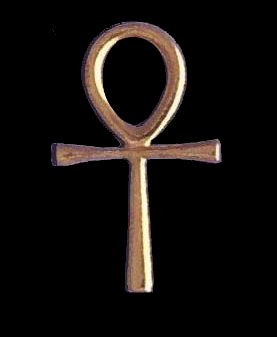 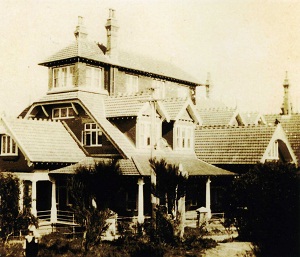 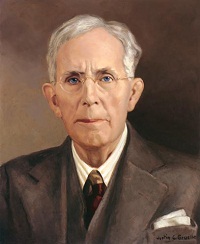 Conger was born in Akron, Ohio, on January 30, 1872. At 18 he entered Harvard and while there discovered Theosophy. He joined the Theosophical Society (TS) on June 16, 1892, and was admitted into the Esoteric Section by William Q. Judge in 1894. After he graduated from Harvard, his parents insisted he enter the Episcopal Theological Seminary at Cambridge as a candidate for Holy Orders, when he was 22, but his Theosophical views were not tolerated, and he chose to leave rather than give up Theosophy. He went to work at the international headquarters of the Theosophical Society in New York City then under the direction of Katherine Tingley, becoming her first private secretary. In 1897 he was elected an officer of the newly formed International Brotherhood League, a Theosophical organization to work with prisoners, the less fortunate, and children. In January 1898, the Universal Brotherhood was formed as an umbrella organization for the Theosophical Society and the International Brotherhood League. Conger was one of the original signatories of the new constitution along with Basil Crump, A. E. Neresheimer, Robert Crosbie, and Joseph H. Fussell, to name a few.

A well-known occultist of the 18th century. His life is shrouded in myth and conflicting reports; he is regarded by some as a charlatan and by others as an Initiate of a high degree. The Encyclopaedia Britannica (1970 Ed.) brands Cagliostro a charlatan and adventurer. Helena P. Blavatsky (CW XII:79-88) disagrees most strongly with such a verdict, claiming him to have been a wonderful and highly accomplished person. She lays much of the blame for the evil reputation he suffers on Carlyle. We have 498 guests and no members online