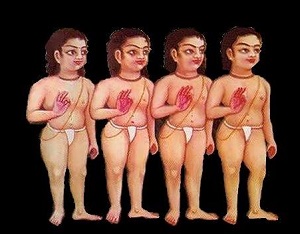 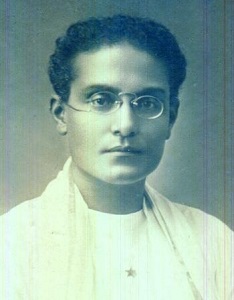 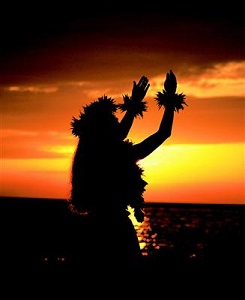 European Federation of the TS

The EFTS was founded in 1903 as a consultative, not a legislative body. It aims to promote the Objects of the Theosophical Society and to encourage and extend its work throughout Europe, strengthening bonds and encouraging cooperation between member countries. To this end, it arranges a European Congress approximately every three years in a different European country and organizes European tours by overseas speakers. Further functions include the coordination, as far as possible, of Theosophical activities, keeping Council members informed of those activities, in particular of the dates of summer schools and other gatherings and of details of publications in various languages. The official language of the EFTS is English.

The first Australian to join the Theosophical Society (TS) was Gilbert Elliott of Melbourne, Victoria, who joined in December 1879. One of the earliest members was William H. Terry who joined in 1880. He merits mention here because he was one of the select few who received a letter from the Master Morya (see CW 5:11 fn). Another early member (joined 1882) was Professor John SMITH, founding Chancellor of Sydney University, who also received a letter from one of the Masters. The first study group was formed in 1881 in Brisbane, Queensland. During the rest of the decade a number of small groups were formed and in 1889 a study group was formed in Hobart, Tasmania, which was chartered as a Lodge on June 7, 1889, and continues in existence to this time. By the turn of the century there were 5 Lodges in existence, all situated in State capitals. 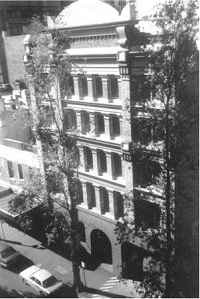 Headquarters of the Theosophical Society in Australia 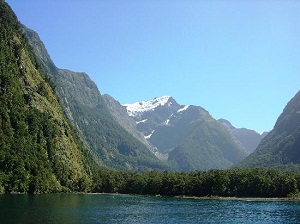