THIS INTERVIEW WAS PREVIOULSY PUBLISHED: JUNE 2017 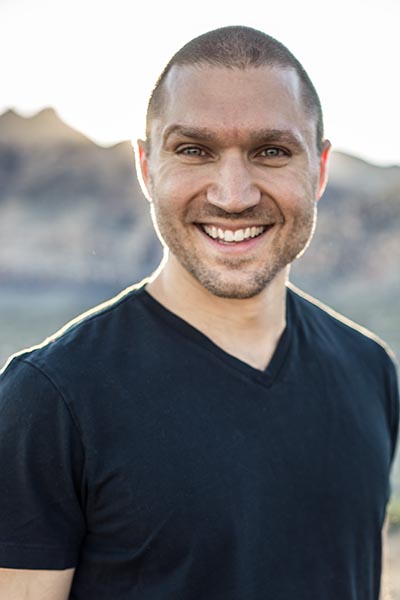 THIS INTERVIEW WAS PREVIOULSY PUBLISHED: DECEMBER 2016 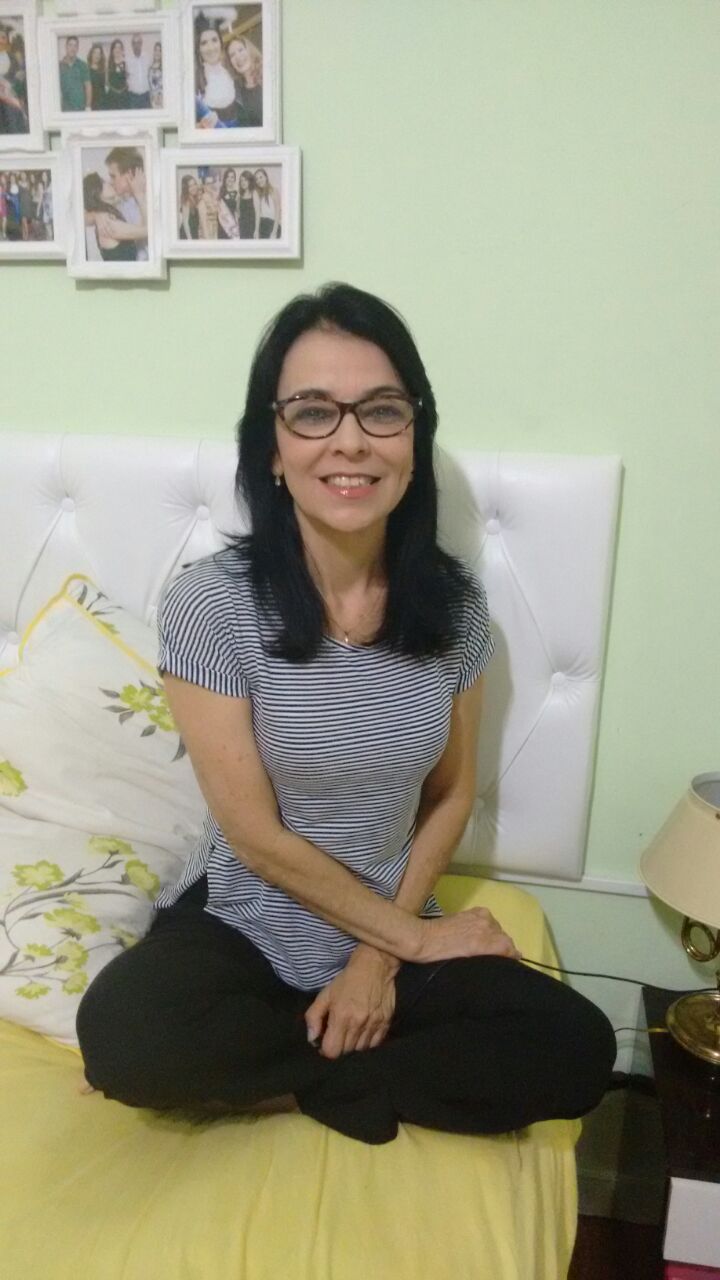 My name is Zeneida Cereja da Silva, and I have been member of the TS since September 11, 1987.

Let’s get on with it! – An interactive editorial 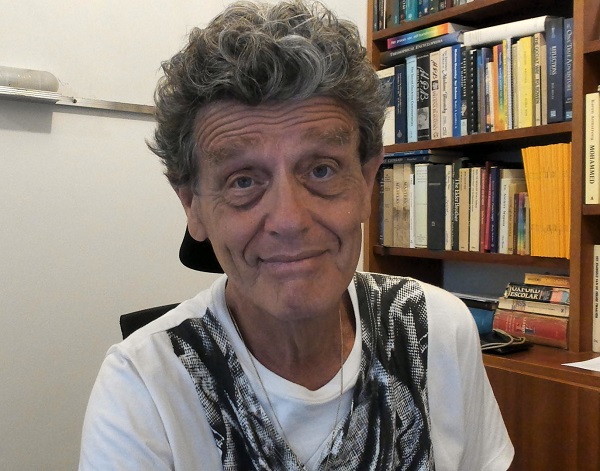 In March and April of 2009 the first articles appeared in a brand new e-Magazine called Theosophy Forward. The start of the magazine was quite an amazing undertaking, because the initiators, including myself, didn’t have any experience in putting such a magazine on the rails. What counted most of all then, was the motivation and intention. All other more technical details were to be solved at a later stage. After a rather tumultuous period that the TS-Adyar had to endure (linked to an election for the International President), the inauguration of Theosophy Forward was a kind of “let’s show that there are also a lot of good things happening” initiative.

I was saddened in those times, because, due to much confusion and misinformation on the Internet – yes, also in 2008 and 2009 fake news was all over the spectrum – a number of Theosophists seemed to have unsurmountable issues with living up to the First Object. It was painful to see that old friendships had broken up, and that every “new” initiative, if not in line with the standards that certain individuals had desperately tried to hold to, was met with suspicion. The urge on the part of a few of us to shine a bright light in the apparent darkness, was most definitely heartfelt. Consequently, Theosophy Forward was born.

In those early days I was fortunate enough to have some very capable folks close to me who were willing to help out, wherever that was needed. For the technical part, my brother Hans provided the sever, situated in the Netherlands, while Gilson Moraes, a sergeant of the Brazilian army who had no connection with Theosophy whatsoever – became the webmaster. Gilson, after more than a decade, is still helping out installing articles! For the editing, writing and compiling, John Algeo became my mentor. Collaborating with him was quite a challenge and it was a bumpy ride at times. I would send articles I had written to him for a thorough check, and in spite of me having thought I had written my very best piece, they often were returned completely in red, with a simple message underneath the epistle saying: “Not good enough, start all over again.” As I said, that was challenging and tough, but in a short period of time I learned so much from him. And for that I will be always grateful.

Read more: Let’s get on with it! – An interactive editorial

Christopher Dixon. I’m from Wheaton, Illinois in the USA. I’ve been a member of the TSA since 1996. 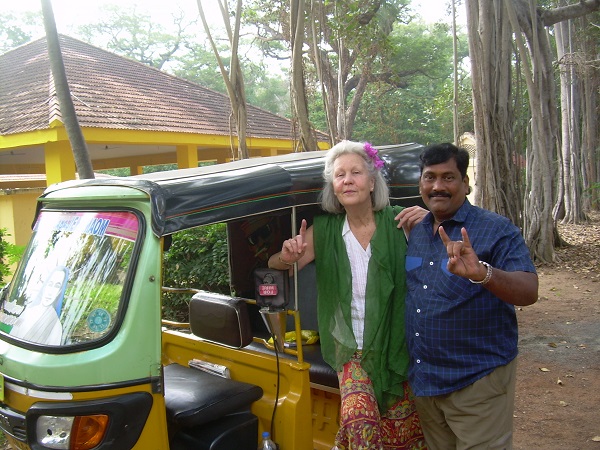