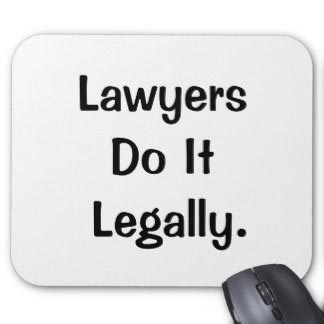 A lawyer and an engineer were fishing in the Caribbean when they got to talking. The lawyer mentioned, “I'm here because my house burned down and everything got destroyed by the fire. The insurance company paid for everything.”

“That's quite a coincidence,” remarked the engineer. “I'm here because my house and all my belongings were destroyed by a flood. My insurance company, too, paid for everything.”

There was a brief pause, and hen the puzzled lawyer asked, “How do you start a flood?” 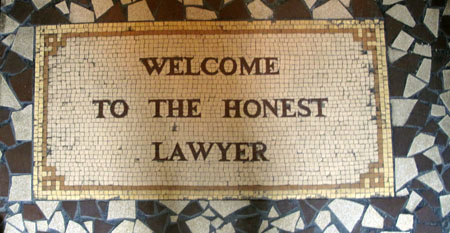 Having just moved to a new home, a young boy meets the boy next door. “Hi, my name is Billy,” he says, “what's yours?”

“Tommy,” replied the other.

“My daddy'’ an accountant,” says Billy. “What does your daddy do?”

“No, just the regular kind.” 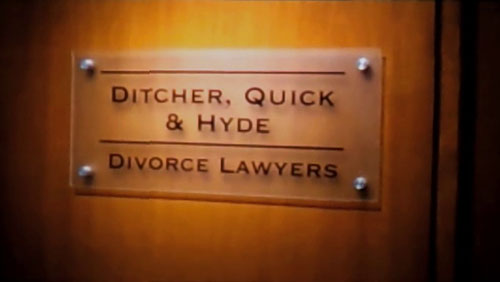 A guy walks into a post office one day to see a middle-aged, balding man standing at the counter methodically placing “Love” stamps on bright pink envelopes with hearts all over them. He then takes out a perfume bottle and starts spraying scent all over them.

His curiosity getting the better of him, he goes up to the balding man and asks him what he is doing. The man says, “I'm sending out 1,000 Valentine cards signed, ‘Guess who?’”

Anecdotes about Life – One 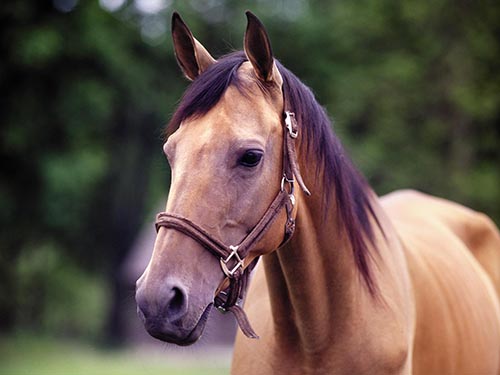 Lesson: don't wait on others in order to accomplish something or you may always be in a ditch. Sometimes we won't attempt to do something if we know we don’t have help. 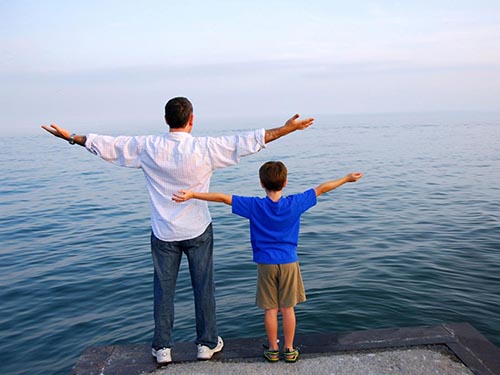 Lesson: Actually, everybody starts before the number one.

Lesson: Sometimes you have to turn a “deaf ear” to what others tell you is impossible. 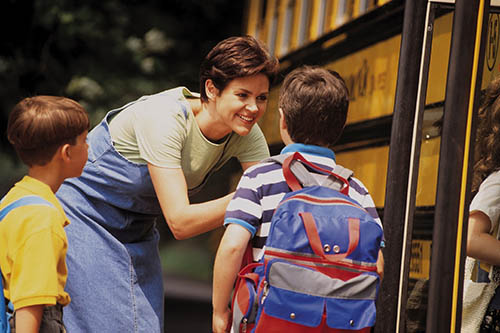 A mother was seeing her 8-year-old son off to school one morning. She walked him to the bus stop where they waited patiently; the bus came and her son got on the school bus. The mother proceeded to go home so she could get ready to go to work. About 15 minutes later the doorbell rang and it was her son at the front door. She was shocked to see him since she just got him on the school bus, then she noticed the school bus with its door open, in front of her house. The mother asked her son, “What are you doing back home?” Her 8-year-old son said, “I’m quitting school, it's too hard, it’s too boring, and it’s too long.” The mother looked at him and said, “That's life, now get back on the bus.”

Lesson: Experiences of life touch all no matter how young or how old. 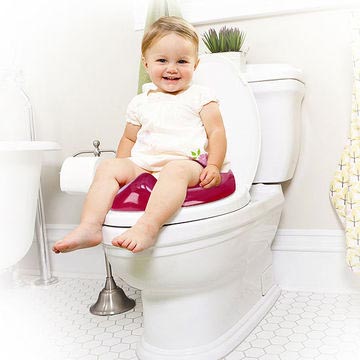 When I was a nanny in college, I babysat for a family with a little boy and a little girl. While the boy was in school one day, I was home with his little sister, Abigail. Abigail was watching me cook in the kitchen; she was on the kitchen floor with her blanket. Abigail was cute as a button and said the funniest things, but this day proved to be a real doozie. Abigail called my name and told me that, “my toilets at my house were bigger than the toilets at her house.” I asked her why would she think that. She said, “Miss Kris, your tushy is bigger than my tushy.” Translation, because my rear end was bigger than hers, the toilets at my house have to be huge.

Lesson: Don't have children watch you cook in the kitchen - LOL!