Good News from Naarden – The Netherlands 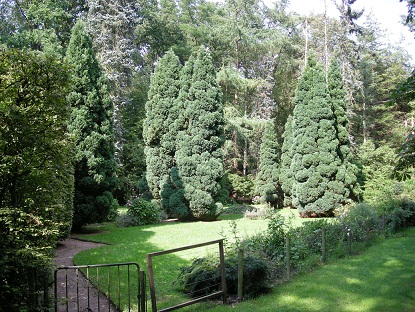 Garden of Remembrance at the I.T.C.

You are all invited to participate in the following:

Discovering Silence and its Deeper Aspects

A Meditation Retreat based on H. P. Blavatsky’s Meditation Diagram, conducted by Trân-Thi-Kim-Diêu

Good News from the international TOS

The message from Diana Dunningham Chapotin that you are about to read concerns the TOS’s action in the face of the catastrophic famine prevailing in the horn of Africa. In a world with more than enough to feed itself, all hunger is an unnecessary tragedy. The current famine in southern Somalia, Ethiopia and Kenya is an open wound on the world’s conscience. 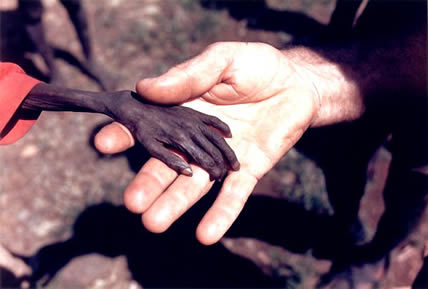 We want to hold your hand 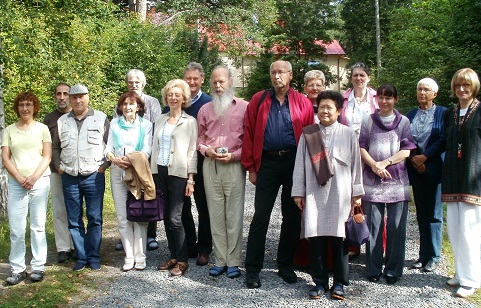 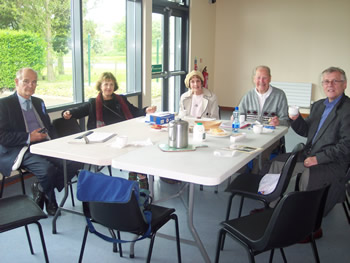 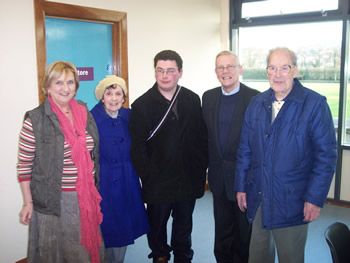 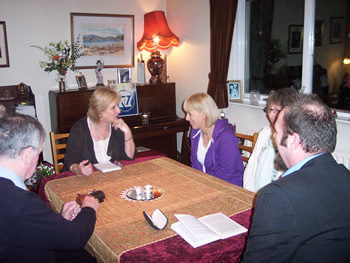 “The Heart of Wisdom, A Concurrence of Science and Spirituality…from the Theosophical Perspective”

The TOS in Finland has been energetically raising awareness about three spiritually oriented educational projects it has chosen to support: a children’s home in southern Finland, the Olcott Memorial School and the Social Welfare Centre at Adyar, Chennai, India. 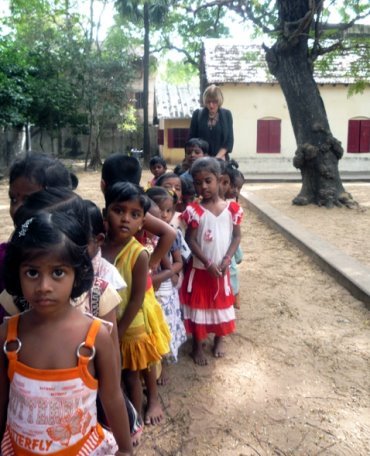 Children lining up at the Social Welfare Centre at Adyar

Members have conducted two main fund raising events this past year: a spring festival concert with the theme of the love of nature and a Christmas bazaar with beautiful sale items hand made by the members, along with organic food.

Diana is the International Secretary of the Theosophical Order of Service.  Originally from New Zealand, she lives in France with her husband, Michel Chapotin, who is the national director of the TOS in that country. 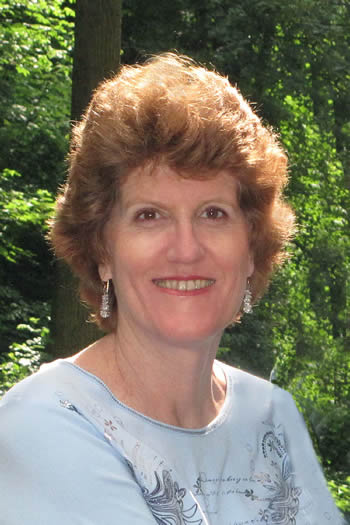 Her main activity now is ensuring that the Theosophical Order of Service gives as much support to the TS as it can in making the teachings of Theosophy of transformative value in the world.

Theosophists, as some complain, are not always aware of what is going on around them, maintaining a rather narrow minded world view, or being too busy with their own and typical Theosophical issues. Diana certainly is an exception to this apparent rule, describing herself as not a writing or studying kind of person, but far more an action one.

In Theosophical literature time and time again we are reminded that the only reason why we are here, in this stage of our development, is to reach out to those who are in need, to humbly help, comfort, shelter and guide them, so that they can widen their horizon and grow out of their less fortunate circumstances. That is Theosophy in action, and that is exactly what Diana has done for many years.

Kathleen F. Hall from Canada, in her article Our World, published on Theosophy Forward*, very correctly quoted H. P. Blavatsky from The Key to Theosophy (p 229) "Duty is that which is due to Humanity, to our fellow-men, neighbours, family, and especially that which we owe to all those who are poorer and more helpless than we are ourselves."

Mary Anderson has been visiting Slovenia for twenty-five years

This year, 2011, marks the twenty-fifth year since our dear guest, Mrs. Mary Anderson, visited Slovenia for the first time.

During these years it was hard to imagine any Slovenia Summer School of the Theosophical Society without her guidance and the regular public lectures, in which she addressed wider audiences.

Whenever she came, she inspired and motivated members of the Theosophical Society in Slovenia with her straightforward and warm conduct, based on a deep understanding and an always fresh presentation of complex Theosophical subjects.

Over the years, her contribution to the promotion of Theosophy in Slovenia has been so positive that it was possible to properly compile a book, in which the editors inserted thirty-three lectures on a hundred and seventy-five large-format printed pages. 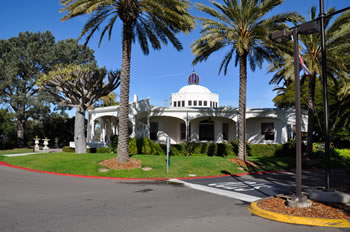 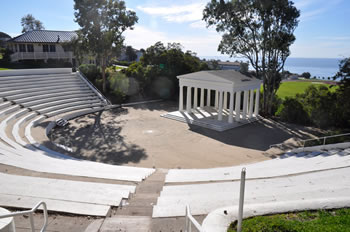 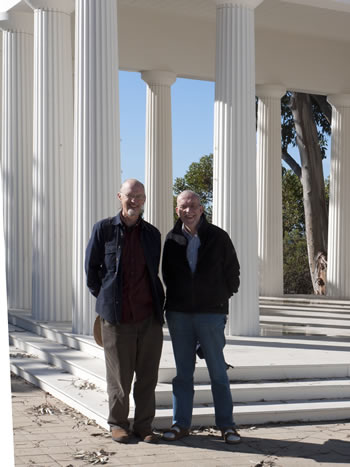 Good News from the Net 2

Piet Mondrian's art (1872-1944) always was intimately related to his spiritual and philosophical studies. In 1908 he became interested in the Theosophical movement launched by Helena Petrovna Blavatsky in the late 19th century, and he joined the Dutch branch of the Theosophical Society in 1909. The work of Blavatsky and a parallel spiritual movement, Rudolf Steiner's Anthroposophy, significantly affected the further development of his aesthetic. Blavatsky believed that it was possible to attain a more profound knowledge of nature than that provided by empirical means, and much of Mondrian's work for the rest of his life was inspired by his search for that spiritual knowledge. 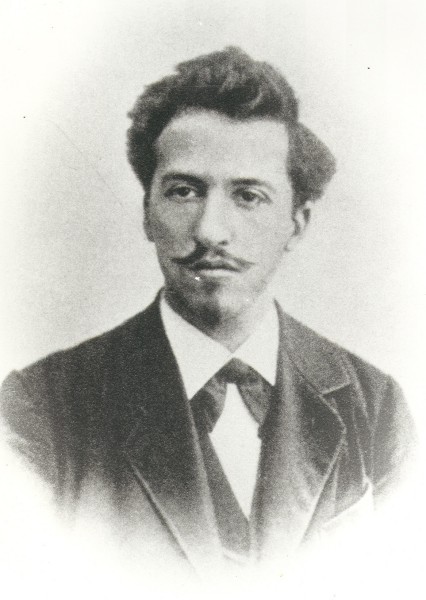 There are only a few extensive archives on Mondrian in the world. Both are situated in The Hague (NL): the Gemeentemuseum, owner of the largest collection of Mondrian paintings, and the Netherlands Institute for Art History (RKD). The last recently acquired the archives of Mondrian specialists Robert Welsh and Herbert Henkels. These locations need to be visited in person.

Good News from the Net 1

Great developments on the Internet. In this issue of Theosophy Forward, Dan Noga, currently living in Norway and responsible for The Theosophical Community, wants to share to following with you:

. . . .The Theosophical Community was set up in 2008 as one of many projects that have come out of the Theosophical Society in America's Internet Creative Community. At that time, I was the Member Services Coordinator for the TSA and I thought that a social network would be a good way for members of the TS to connect with each other. However, it didn't seem sensible to restrict the site's activity to members of any particular Theosophical organization, since Brotherhood is a core value of the TS. Anyone interested in joining is welcome to do so.

The Yoga Sutras of Patañjali with Ravi Ravindra, from 17 – 22 June 2011
Organized by the Theosophical Society in The Netherlands 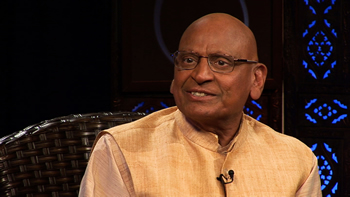 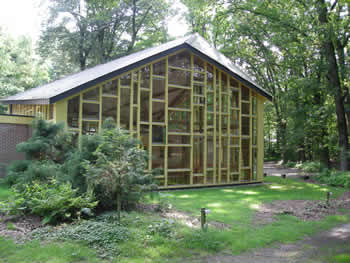 The ITC has superb facilities: Crystal Hall, where vegan and vegetarian meals are served 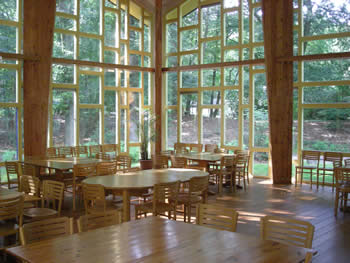 For information contact:
Email: This email address is being protected from spambots. You need JavaScript enabled to view it.
Site: www.theosofie.nl

Good News from The United Kingdom

A MASTER KEY TO THE ESOTERIC TRADITION

Studies in the ‘Mahatma Letters’ 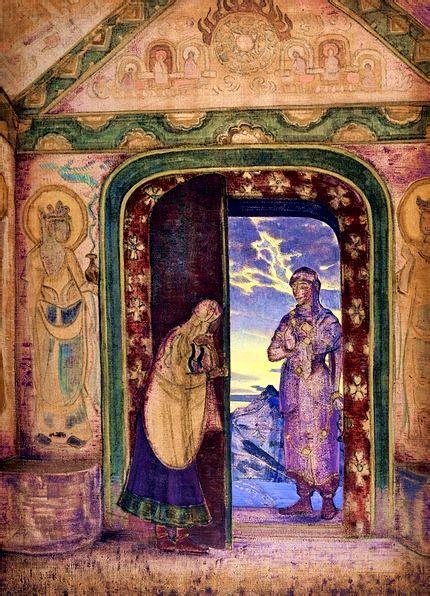 As officers of ITC we have “good news” to share with you. The international flavor of our conference increases. We are delighted that more than 20 Theosophists from Holland have already registered for the conference.  In total, we have over 70 people registered at this time.

We have a wonderful roster of speakers. We will start with speakers from four different Theosophical traditions to highlight our unity at the beginning of the conference. This includes Myrra Lee from ULT, Tim Boyd from TS in A, Herman Vermeulen from TS Point Loma, and two representing Independent Theosophists, Joe Fulton and Jerry Hejka-Ekins. The next morning we highlight Theosophical publications from around the world. The rest of the program will focus on our theme, “The Heart of Wisdom: A Confluence of Science and Spirituality.”  We will have presentations by well-known Theosophists, as well as some new voices. 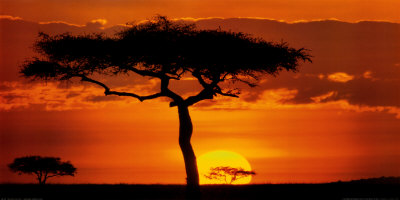 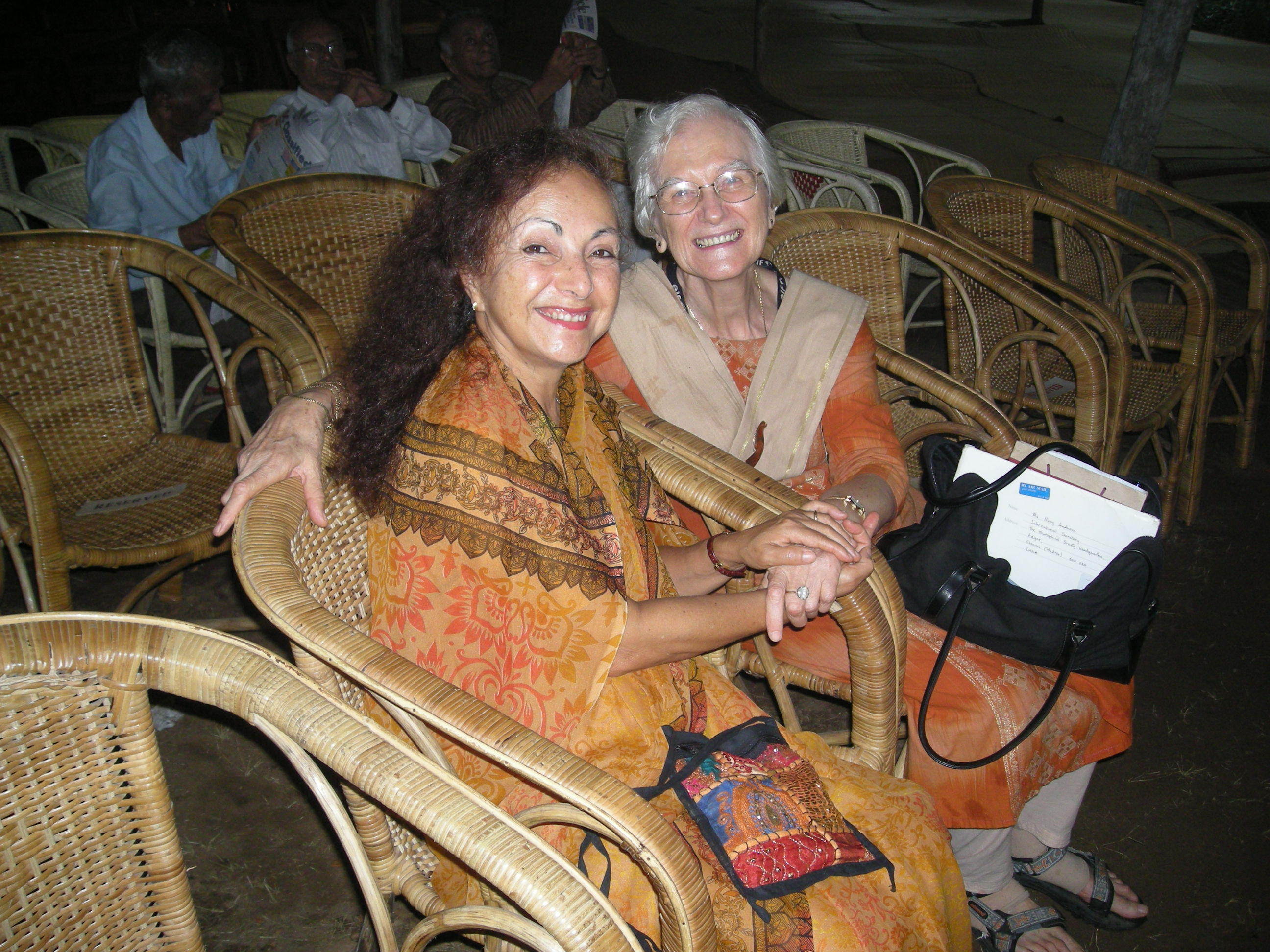 Mary Anderson (r) and Terezinha Kind (l)Terezinha lectured in Africa in 2000, Mary will travel and lecture there next April and May

The Guest Speaker is Mary Anderson, former International Secretary and Vice President.  The Theme of the Convention is: ‘Oneness as a Natural Law’.  Mary Anderson’s tour will cover visits to all our lodges in Kenya, Tanzania and Uganda, in addition to the Convention in Zambia – from 8th April to 9th May 2011.
For additional information please contact:
This email address is being protected from spambots. You need JavaScript enabled to view it.

The Theosophical Society in Ukraine has the pleasure to announce the H. P. Blavatsky Anniversary Forum, to be held from June 23 till 26, 2011 in Dnipropetrovsk, Ukraine. 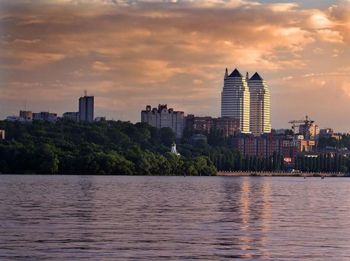 You are cordially invited to participate in the Forum that commemorates the 180th birth anniversary of Helena Blavatsky and the 120th year since her leave. 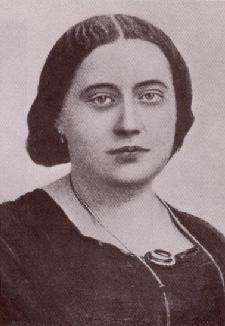 HPB, as a young woman

We have 286 guests and no members online