Our Unity - Spiritual Unity and Cross-Pollination 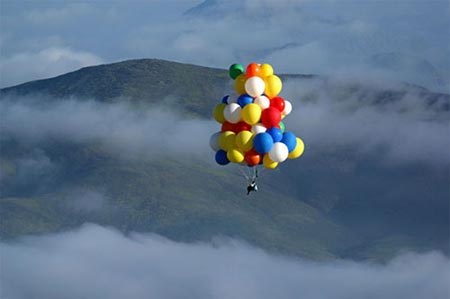 Unity has often been on the agenda of international gatherings of Theosophists. Based on Theosophy, there is no real discussion about the concept of Spiritual Unity. Therefore this forms a common basis for cooperation between various Theosophical organizations. During international gatherings of last 4 years there were fruitful dialogues on how to give Theosophy the rightful place in the world.

In my view the reason of existence and main task of the Theosophical Movement is dissemination of the Theosophical teachings as brought by H. P. Blavatsky and the Masters. And not only dissemination, but also the translation of them into pure and simple thoughts that can be understood by anyone. Only then there is a chance that people will recognize Theosophy as identical with their own inner wisdom. Theosophists don’t push thoughts in view of respect for the free will of man. Bringing truth is a delicate undertaking, quoting H. P. Blavatsky: “Nine-tenths of the people will reject the most overwhelming evidence, even if it be brought to them without any trouble to themselves, only because it happens to clash with their personal interests or prejudices.” [Lucifer 7.41 (January 1891): 353-360]

Therefore the way to reach out to people is to inspire them by example: noblesse oblige. Theosophists should practice and demonstrate spiritual unity first themselves.

Are we on the right track? I think we really are. During the last four years I participated in a number of International Theosophy Conferences and the European School of Theosophy. Especially the teamwork really gave me the taste that we are on the right track. By working together – across the borders of Theosophical organizations – we learn to know each other and we learn from each other. For example Jacques Mahnich from France and I worked together in preparing two introductory presentations together for the workshop on science during the ITC Conference 2014. That collaboration resulted in synchronized presentations and a basis for future cooperation on Theosophy and science. Others did similar things.

That is why I am very happy with one of the results of the ITC 2014 Conference: “The NaardenDeclaration.” It states our joint endeavor to make Theosophy a living power in the world through harmonious cooperation. But I am particularly fond of a new term coined at Naarden: cross-pollination. If we don’t set an example in cooperation and cross-pollination, who is going to be convinced of the living power of Theosophy?