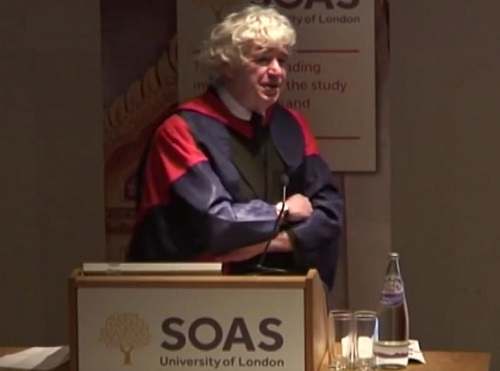 Historical photos from the Adyar Archives

From Jaishree Kannan, Officer in Charge of the Adyar Archives, Theosophy Forward received the following historical photos, which to the best of our knowledge have rarely, or never been published before. 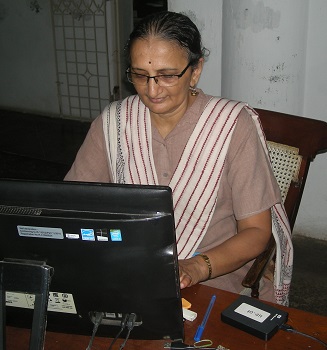 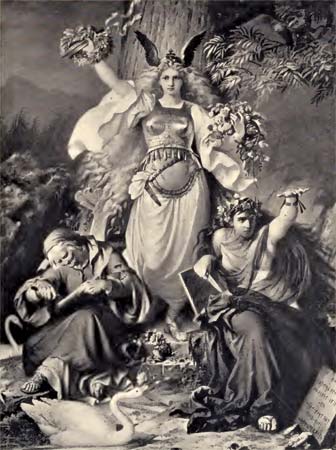 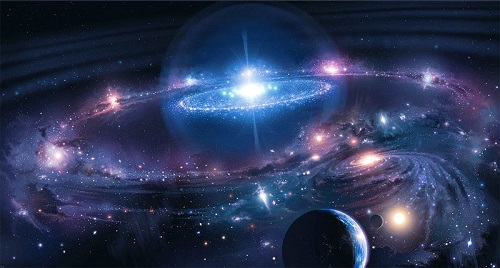