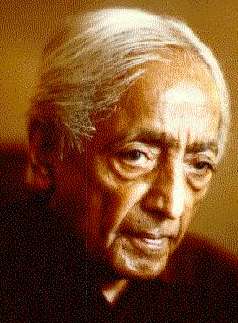 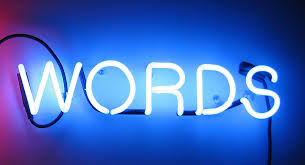 Elsewhere in this issue of Theosophy Forward you’ll find an extensive report on the Naarden Conference and the final version of the Naarden declaration. Words always limit an idea or an expression, so when we look at the words of the Naarden declaration we could say that the text is “perfectly imperfect.” It is not what the ITC board brought forward; it is what that board compiled from the suggestions that were given by all participants.

Having said that, the phrase “to spread Theosophy” as it is found in the declaration, for example, is not to be interpreted as meaning that everyone should go out into the world like evangelists on a messianic mission, conveying Theosophy as if it were a religion – that would contradict with the very essence of Theosophy. With the emphasis on the first object: “To form a nucleus of the Universal Brotherhood of Humanity,” it rather means that through the wisdom Theosophy offers, which Theosophists can make assessable for all, the world is able to compare, investigate and study the various systems of thought as was so beautifully pointed out by H. P. B. in her writings.

Reactions that were received after the conference from participants, but also from those who were able to follow the conference via the internet, were overwhelmingly encouraging. It is clear that it’s hard to please all. Some expressed the idea that the Naarden declaration seems to support the focus on Theosophy as an “ideology” and H. P. B. and her teachers as the sole authorities.

The Theosophical Societies don’t have an official doctrine, and Theosophy didn’t start or ended with the publication of The Secret Doctrine in 1888; it is the ongoing quest for truth. H. P. B.’s magnum opus caused a resurrection of the Theos-Sophia, but the Naarden declaration certainly doesn’t promulgate a Blavatsky theology of any sort. It merely stresses the fact that all Theosophical traditions, in the spirit of inquiry, agree that the archaic Esoteric Wisdom existing throughout the ages, which was reintroduced to the world by H. P. B. through her writings and her Masters, is what binds all Theosophists together.

That is where all meet – on a unique platform that ITC made available – most of them affiliated with a Theosophical organization, some as “independent” Theosophists.

There are also some who mistakenly have the impression that ITC wants to “reunite” Theosophists on the organizational level, similar to an attempt a gentleman called F. Pìerce Spinks made in the middle of the last century with his publication Theosophists Reunite. No, ITC doesn’t want to reunite Theosophists as such; all vehicles over the years have deserved their own place under the sun. All societies have a specific function and it should remain that way, so no constitutional unity but rather a spiritual one.

Some prefer to live in the shadow of the so-called theosophical conflicts, hiding in a dark cave which for so long kept those who talk about brotherhood apart. It’s easy to point fingers and judge, claiming that the land of Theosophists is divided into “Pinocchio Theosophists” on the one hand and “Blavatskyan fundamentalists” on the other. In Naarden students of the three main streams, who had so often opposed each other found themselves sitting at the same table, and guess what. Suddenly it appeared that there were no boundaries, there was no separation, instead there was a bond and inspiring dialogues emerged. 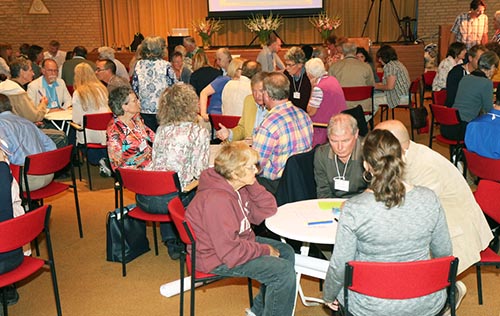 Sitting at the same table

As I wrote above, words do limit ideas and expression, but perhaps it has become evident that in spite of their differences Theosophist are now better able to be in communion with each other, putting aside old differences and prejudices, which by no means implies that they should step away from their sincere convictions. Those who were in Naarden during this historic conference felt the spirit of real sister and brotherhood. On the grounds of that amazing spiritual retreat centre, The International Theosophical Centre in Naarden, history was made.

Soon announcements will be made concerning the ITC 2015 gathering. You should all come!

To conclude and for the convenience of the readers of Theosophy Forward hereby those seven statements once more:

We have 565 guests and no members online