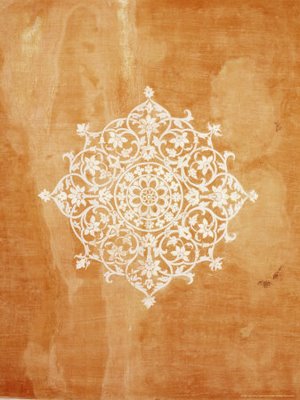 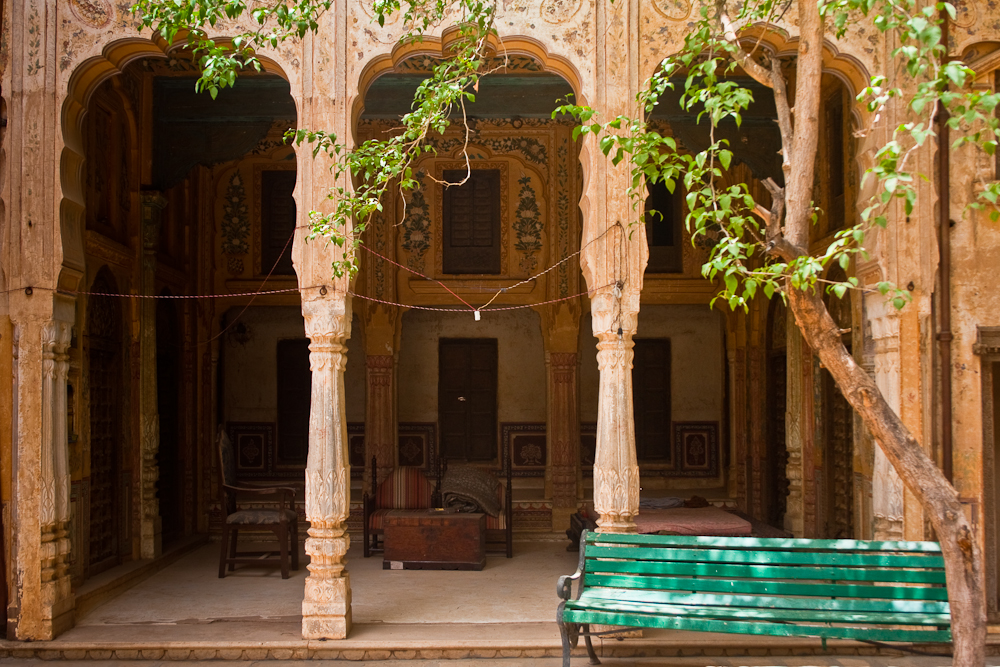 Nowadays the ideal of brotherhood seems far away, and there appears to be little understanding or tolerance between people of various cultural and religious backgrounds. Still, many positive forces are at work, creating understanding, unity and peace. To be sure, the powers of fundamentalism increase in their fanatic attitudes when they realize they are losing their grip. Such difficulties are rooted in the mind of every human being because, as Krishnamurti said, "You are the world." The real root of fanaticism is to be found in the 'I-process.' As Robert Linssen said: "All our social, religious, and moral structures are based on the reality of the 'I-process' whose expression in all domains they encourage. The fundamental notion of the impermanence of the 'I-process' leads man to an attitude of detachment, both from himself and from other things." 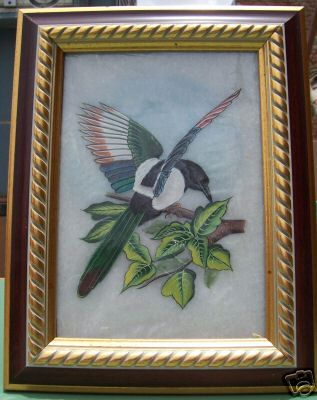 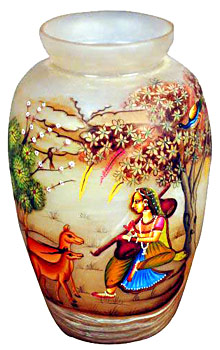 Each of HPB's major works has a dedication page, but only The Voice of the Silence is dedicated "To the few." Who are those few?

At the very beginning of fragment one of The Voice, we read: "Having become indifferent to objects of perception, the pupil must seek out the rajah of the senses, the Thought Producer, he who awakens illusion. The Mind is the great Slayer of the Real. Let the Disciple slay the Slayer."

Would many care to read further? Moreover, would more than a few understand and try to do what is asked, especially when we are told of the dangers and self-sacrifice required to reach the goal?

Theosophical theory suggests that there is an evolutionary process going on in three different states: physical, mental, and monadic (or spiritual). Many of us may assume that physical evolution has more or less come to an end. We do not see any new and more highly developed creatures evolving out of human beings. When it comes to mental evolution, the theory is speaking of the human mind, called the human soul by HPB In the third fundamental proposition of The Secret Doctrine, Blavatsky tells us that before the human state, evolution proceeds passively. No individual effort is required for plants and animals to evolve. However, we human beings do not evolve further without "self-induced and self-devised efforts." If we do not have an "indomitable determination" to discover the source of our own being, and if we do not have a heart full of compassion, we are doomed to live many lives walking a metaphorical tread mill that takes us nowhere.

In the context of the teachings of the Wisdom Tradition, we can make Theosophy a living force in our world by walking the talk, living the truth as we see it, in other words, by being who we already are. The challenge is there, waiting for us to move through all the blockages that the mind has created to prevent the acknowledgment and outward expression of our divine nature, which is our spiritual birthright. In a world increasingly engulfed in negativity and darkness, where true compassion and respect for fellow travelers is rarely seen, the need is urgent.

So what does this mean? My mind wandered to the trail-blazing H. P. Blavatsky, who, in a world so different from our own, brought the teachings of the Ancient Wisdom out of the East and into the West and onto the turf controlled by the churches. I recall words from a popular English ballad by Alfred Noyes: "And the highwayman came riding– / Riding–riding– / The highwayman came riding, up to the old inn door."

We have 585 guests and no members online