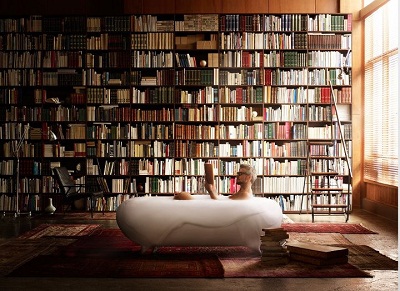 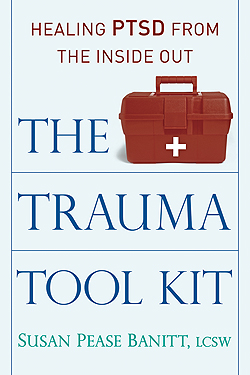 However, it is in no sense a Theosophical book. As far as this reviewer could find, nowhere does the book mention Theosophy, or any of the prominent members of the Society who have practiced the healing arts, or any of the techniques they evolved, such as Therapeutic Touch, now taught in various nursing schools and widely practiced by non-Theosophists. And apart from that lack of appropriate references in a work published by a Theosophical press, there are recommendations that are clearly at cross purposes with Theosophical ethics. For example, fishing is recommended for its beneficial effects on the fisher, with no concern for its baleful effects on the fish. And meat is recommended for its nutritional value, with no concern for its moral effects on the eater or the ethical questions of the abysmal way animals are raised and slaughtered for the table.

We cannot recommend this book. And it is surprising that Quest Books have published it, a decision to do so being, we think, a bad misjudgment. 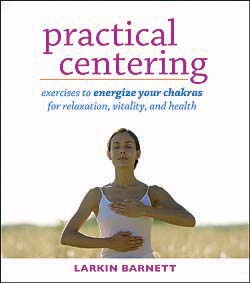 This little book is a prescription for practices, both physical and mental (chiefly by visualizations) intended to benefit the practitioners. No evidence is cited to prove that it would actually do so, but a great many assertions of that claim are repeated throughout the work.

It is an anomaly that, in a book focused on the chakras (as the subtitle of this one indicates it is), no mention is made of the work that spread around the world a popular knowledge of that subject, namely, C. W. Leadbeater’s  The Chakras: A Monograph (Wheaton, IL: Theosophical Publishing House, Quest Books, 1974, first ed. 1927). One explanation of that anomaly may be that Leadbeater’s book, which is extensively detailed and illustrated, as well as carefully documented with references to authoritative Indian works treating the subject, differs radically in much of what it says about the chakras from the text of Barnett’s book under review here. As far as one can tell from Barnett’s book, what she says about the chakras was invented by her and is redolent of the aroma of snake oil.

In the opinion of your editor, Bib Leo Phyle, the conclusion of one of his favorite reviewers about another badly done book could apply here: This work fills a much needed gap. 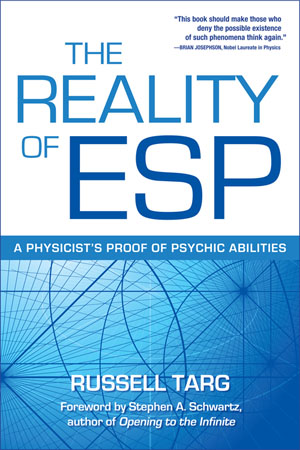 This work is one of the best Quest Books published in recent years. It is centrally Theosophical. The subject, extrasensory perception, defined as “the direct reception or experience of information not gained through the recognized physical sense but rather sensed with the mind . . . a kind of direct knowing without any intermediate processes,” is precisely the sort of thing to which the third object of the Theosophical Society commits is Fellows: “to investigate unexplained laws of nature and the powers latent in humanity.”

In addition, the approach of this book combines science, philosophy, and religion, thus echoing the Society’s second object. And further, an explanation of how such latent powers actually work includes, among other factors, a commitment to the interconnectedness of all human beings, thus echoing the Society’s first object. Indeed, the whole book emphasizes the unity of all existence.

Moreover, the author came out of a Theosophical background and has been a member of the Society, which is appropriately acknowledged in this volume, as are Blavatsky, Olcott, Besant, Leadbeater, Dora Kunz, etc. Targ was a pioneer in the development of lasers, but he is doubtless best known for his work, both private and for the U.S. government, on the subjects of this book, such as “remote viewing” (which we might call clairvoyance) and precognition.

The book is a detailed report on how Targ came to work on ESP, and how the proof of its reality is established.. That proof, briefly stated, is that the incidences cited as examples of ESP can be explained away only by statistical improbabilities too great to be credited. Therefore, the simplest explanation (or “Occam’s razor”) is that the cause of and explanation for those examples is the reality of ESP. In fact, that is the basic logic behind all scientific theorizing. What leads some people to reject ESP is, not that there is no evidence for it, but rather that those people are committed to a narrowly materialistic view of the world, and consequently they refuse even to consider any idea that runs counter to their particular, and limited, worldview. That is the sort of  person HPB lambasted in her writings.

However, two cautions. The first is made by Targ himself (p. 255): “My favorite Indian sage Patanjali, . . . instructed that ‘These [psychic] powers of the spreading out or outgoing mind are injurious to contemplation’ for an aspirant seeking enlightenment . . . because they are distracting.” The second is that the end of the book veers from extrasensory perception to some forms of psychic activity such as out-of-the-body experiences. Those can happen spontaneously under unusual circumstances such as surgery; but they should not be actively induced without expert guidance.

We recommend this book enthusiastically to all readers of Theosophy Forward and to any person open to considering that there are more things in heaven and earth than are dreamt of in conventional science (to paraphrase Hamlet’s words).

The spring 2012 issue of Quest magazine (100.2) features some notable articles on Theosophy. 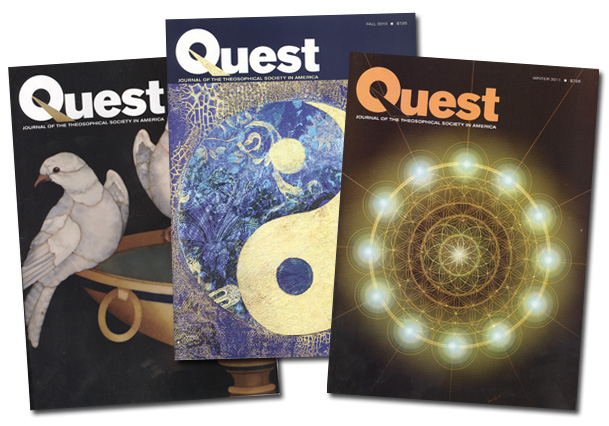 Central Theosophical concepts are dealt with in “Does God Evolve?” by Philip Mereton (pp. 56-8) and “Stewards of Eternity” by Walter Terpack (pp. 59-61). Theosophical history is treated, in diverse ways, by “Joy Mills: An Evolutionary Journey” (pp. 50-5) and “The TS Archives: Bringing History into the Present” by Janet Kerschner (pp. 62-6). Last and least in size, but of momentous potential, is a note on “International Theosophy Conference Coming to Olcott” in August 2012, continuing earlier such events, such as those hosted by the ULT in Los Angeles in 2009 and organized by Sally and James Colbert in Julian, California, in 2011. This sort of ecumenical Theosophical meeting is exactly what the world-wide movement needs. Congrats to Tim Boyd, National President of the TSA, for hosting it and to Garrett Riegg of the International Theosophy Conference for organizing it.