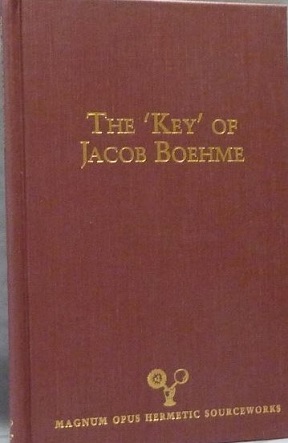 Part one of this little work covers immense ground in only 34 pages.  In Boehme’s mystical vision and terminology, he speaks of the nature of “God” considered as a manifest and unmanifest power. He explores the process by which the one becomes two, then three, giving rise to the 7 properties and principles of nature. He guides the reader through the workings  of Divine Wisdom, the word of wisdom, and its manifestation.  A short presentation on the “Mysterium Magnum”, in its various applications is presented.  the “Three Worlds”,  with their progressive manifestations and subsequent relations are explained .  The workings and properties of the elements, in relation to each other and their manifestation is also presented. This  treatise then ends with Boehme’s understanding of what the word “SCIENCE” means in the complete sense of all things, inclusive of the “true Ground” or cause. 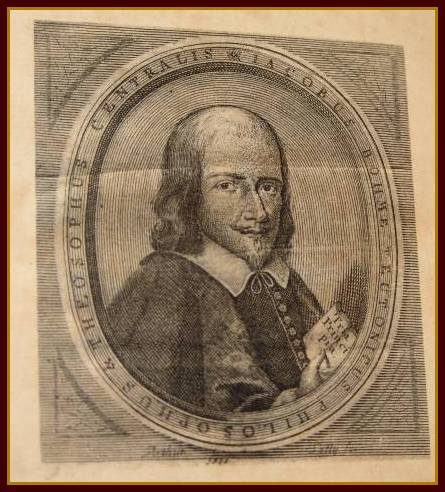 Part two is entitled “An illustration Of The Deep Principles of Jacob Behmen, the Teutonic Theosopher, In Thirteen Figures.” This is a visual representation of many of the same written principles, in the process of unfolding. It opens with the relative beginning of all things as “God without all Nature and Creature”,  working its way through the evolutionary phase of “Lucifer’s and ADAMS”  fall, through the process of redemption, resurrection, and regeneration. This is accomplished through the figure or type of Jesus Christ. The fully regenerated being, or Great Soul, is then recognizable through the impression and seal which one bears within, , which seal, “is not contrived by human speculation.”

This is a great introductory work allowing deepening insights into the mystical and occult world of Jacob Boehme. It correlates extremely well with the mystical and occult side of the spiritual works of the Great Traditions of East and West.This is especially so when understood from the view or principles, as applied in the teachings of Theosophy.

Notable Books is a series compiled by Eugene Jennings.