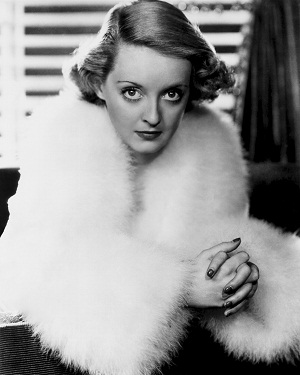 Jack Warner, the movie producer and co-founder of Warner Brothers, was in the habit of taking an afternoon nap in his office at Warner Brothers, and it was an unwritten rule of the studios that he should not be disturbed. On one occasion, however, Bette Davis burst into the office while Warner was asleep and began ranting about a script that did not meet her approval. Without opening his eyes, Warner reached for the phone and called his secretary. "Come in and wake me up," he said. "I'm having a nightmare." Miss Davis could not help laughing, and the crisis over the script was resolved in a few minutes.

We have 310 guests and no members online