Inspirational Stories – The Purpose of Life 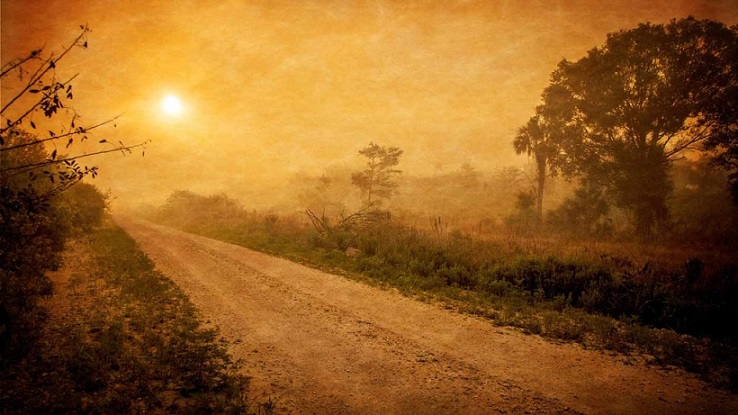 Once upon a time, there lived a wise man. He was the head of the local administration of a small village. Everyone respected him and his views and opinions were well regarded. Many people came to him seeking for advice.

His son, however, was very lazy and wasted his time sleeping and spending time with his friends. No amount of advice or threat made any difference to him. He wouldn’t change at all.

The years passed, and with time faded the youth of the wise man. As he grew older, he began to worry  about his son’s future. He recognized the need to give something to his son so that he can take care of himself and his family to be.

One day, he called his son to his room and said-“My son, you are no more a kid now. You must learn to take responsibilities and understand life.”

“I want you to find the real purpose of your life and when you find it remember it always and you will lead a life full of happiness and joy.”

Then he handed his son a bag. When the son opened the bag, he was surprised to see 4 pair of clothes, one for each season. There also were some raw food, grains, lentils, little money and a map. His father continued-“I want you to go find a treasure. I have drawn a map of the place where the treasure is hidden, you need to go and find it.”

The son loved this idea. The next day, he eagerly set out on a journey to find the treasure. He had to travel really far across borders, forests, plateaus and mountains.

Slowly the season changed and so did the landscapes along with it. When the weather was unpleasant, he halted for the day and continued his journey when the weather cleared.

Finally, after a long year, he reached his destination. It was a cliff. The map showed the treasure being placed below the cliff under the tree. Upon spotting the tree, he began to dig the ground.  He searched and searched- around it, under it, on it- but found nothing. He spent two days looking and digging for the treasure. By the third day, he was so exhausted that he decided to leave.

Disappointed over his father’s lie, he headed back to his home. On his way back, he experienced the same changing landscapes and seasons. This time, however, he halted to enjoy the blooming flowers in spring and the dancing birds in monsoon. He stayed in places only to watch the sun set in paradise or to enjoy pleasant summer evenings.

Since, the supplies he carried were over by then, he learned to hunt and make arrangement for his meals. He also learned how to sew his clothes and shelter himself. He was now able to determine the hour of the day by the position of the sun and plan his journey accordingly. He also learned how to protect himself from wild animals.

He met the same people who had helped him earlier. This time he stayed a few days with them and helped them in some or the other way to repay them. He realized how nice they were to an ordinary passerby who had nothing to offer to them in return.

When he reached home, he realized it had been two years since he left the place.  He walked straight into his father’s room. “Father”, – He said

The father immediately jumped to his feet and hugged his son.

“So how was your journey my son, did you find the treasure” he asked.

“The journey was fascinating father. But forgive me for I wasn’t able to find the treasure. Maybe somebody took it before I reached.” He surprised himself by what he just said. He wasn’t angry at his father. Instead, he was asking for forgiveness.

“There wasn’t’ any treasure in the very first place my son”-father answered smiling.

“But why did you send me to find it then”, he asked.

“I will surely tell you why, but first you tell me, how was your journey to the place? Did you enjoy it?”

“Of course not father! I had no time. I was worried someone else would find the treasure before I did. I was in a hurry to reach the cliff.” He continued-“but I did enjoy the journey on my way back home. I made many friends and witnessed miracles every day. I learned so many different skills and the art of survival. There was so much I learnt that it made me forget the pain of not finding the treasure.”

The father said to him- “Exactly my son.  Want you to lead your life with a goal. But if you remain too focused on the goal, then you will miss out the real treasures of life. The truth is, life has no goal at all, other than to just experience it and grow with it every single day.”