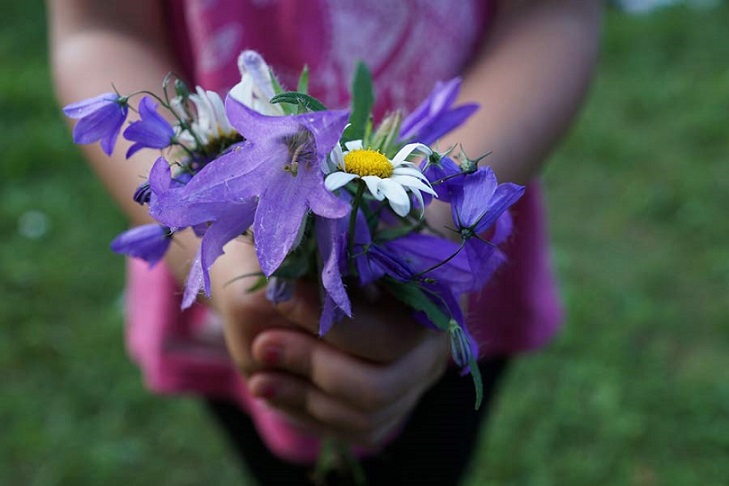 Many years ago there were a group of brilliant young men at the University of Wisconsin.  The group of men seemed to have an amazing creative literary talent and were extraordinary in their ability to put their literary skills to its best use. These promising young men met regularly to read and critique each other’s literary works.

These men were merciless while they criticized one another. They dissected the most minute of the expressions and offered tough and even mean criticism to each others work. Their  meeting sessions became arenas of literary criticism and the members of this exclusive club called themselves the “Stranglers.”

Not to be excluded to the opportunity to level up there literary skills, the women of literary interest in the university started a club of their own, one comparable to Stranglers. The members called themselves the “ Wranglers.” The member of the club too presented their literary pieces in front of each another. But the feedback from the members were much more softer, more positive and more encouraging. Every effort from a member, even the most feeble one, was encouraged by all.

After twenty years, a university alumnus was doing a study of his classmates’ career when he noticed a huge difference  in the literary accomplishments of the Stranglers and the Wranglers.

Among all the brilliant young men in the strangler, none had made any significant literary achievement. But the Wranglers had several successful writers and some renowned national literary talents.