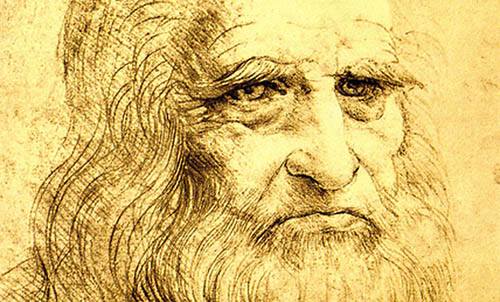 When da Vinci was 24 years old, he was arrested along with several male companions on charges of sodomy. When no witnesses came forward to testify against the artist and his friends, the charges were dropped. But da Vinci's journals suggest that the allegations were somewhat devastating to a man who liked to keep his private life private.

Da Vinci may also have been scared for his life. In 15th century Florence, sodomy was a crime punishable by death. Not long after his case was dismissed, the artist left Florence for Milan.