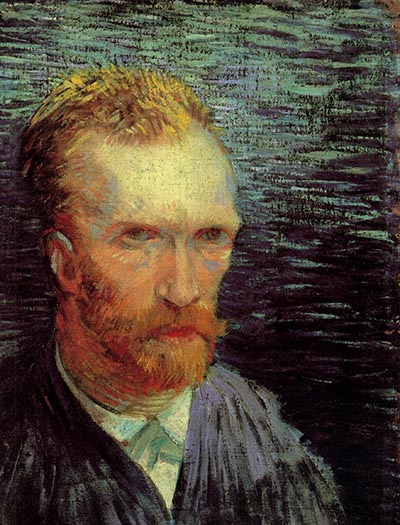 In 1880 Vincent Van Gogh, 27 years old, decided to become an artist. It was a strange decision, because by that age most people either already are artists, or never will be.

But Van Gogh needed something to do. He had failed at everything else he had tried, most recently the occupation of preacher. His superiors had discharged him, not because they found him insufficiently pious but too zealous in spreading the Good News. He was considered a “dangerous” Christian fanatic. Among other things, he had given away all his possessions. No one could figure out where he had got this crazy idea.