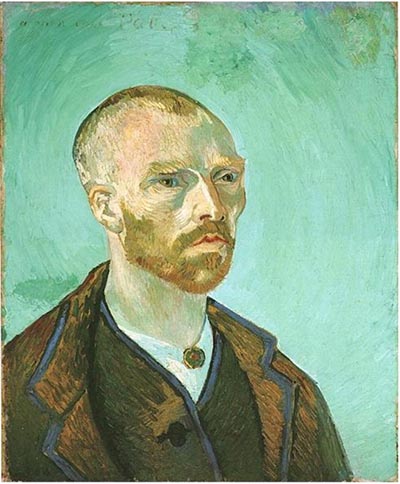 A widowed first cousin, Kee; a prostitute named Sien; shy, spinsterish Margot Bergemann; the seventeen-year-old peasant girl Stien de Groot – to all of them Vincent van Gogh would declare his love. In none of them would he find the wife to seal the emotional bond that he so perfectly imagined and ardently desired. He described it, too, in his correspondence, not only in the remarkable, justly famous letters exchanged with his brother Theo, but also in heartfelt missives to his aggrieved mother, his loyal sister Wil, and his devoted sister-in-law Johanna.

We have 816 guests and no members online