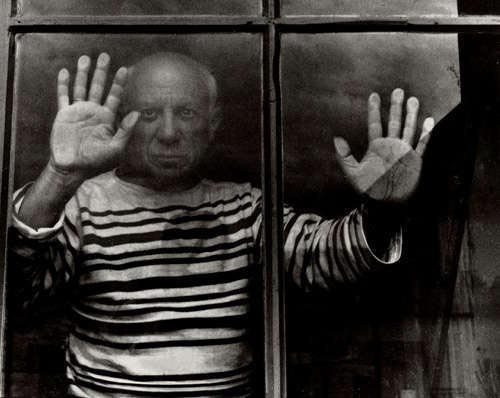 Picasso was relaxing on a beach in the south of France when he was accosted by a small boy clutching a blank sheet of paper. The child had evidently been dispatched by his parents to solicit an autographed drawing. After a moment's hesitation, Picasso tore up the paper and drew a few designs on the boy's back instead. He signed his name with a flourish and sent the child back to his parents. Relating the incident at a later date, Picasso remarked thoughtfully, “I wonder if they'll ever wash him again?”

We have 48 guests and no members online