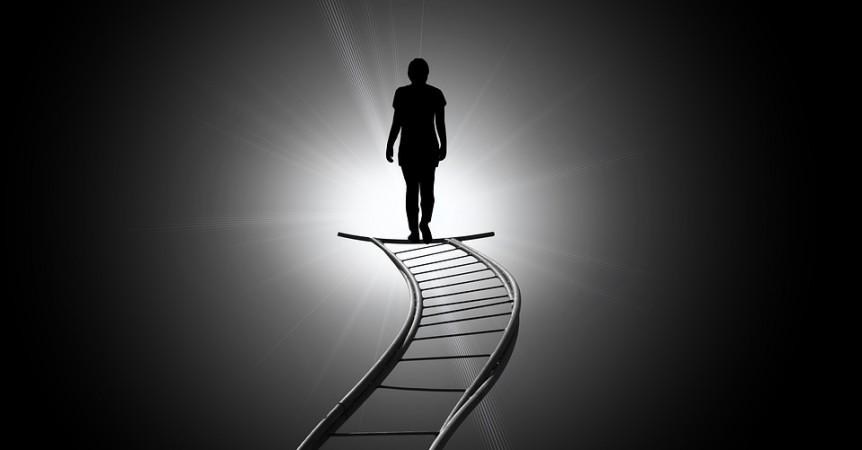 Scientific advances in the 20th and 21st centuries have led to a major evolution in the understanding of death. At the same time, for decades, people who have survived an encounter with death have recalled unexplained lucid episodes involving heightened consciousness and awareness. These have been reported using the popular -- yet scientifically ill-defined -- term "near-death experiences."

A multidisciplinary team of national and international leaders, led by Sam Parnia, MD, PhD, director of Critical Care and Resuscitation Research at NYU Grossman School of Medicine, have published "Guidelines and Standards for the Study of Death and Recalled Experiences of Death," a multi-disciplinary consensus statement and proposed future directions in the Annals of the New York Academy of Sciences. This study, which examined the accumulated scientific evidence to date, represents the first-ever, peer-reviewed consensus statement for the scientific study of recalled experiences surrounding death.

"Cardiac arrest is not a heart attack, but represents the final stage of a disease or event that causes a person to die," lead author Parnia explains. "The advent of cardiopulmonary resuscitation (CPR) showed us that death is not an absolute state, rather, it's a process that could potentially be reversed in some people even after it has started.

"What has enabled the scientific study of death," he continues, "is that brain cells do not become irreversibly damaged within minutes of oxygen deprivation when the heart stops. Instead, they 'die' over hours of time. This is allowing scientists to objectively study the physiological and mental events that occur in relation to death."

So far, the researchers say, evidence suggests that neither physiological nor cognitive processes end with death and that although systematic studies have not been able to absolutely prove the reality or meaning of patients' experiences and claims of awareness in relation to death, it has been impossible to disclaim them either.

"Few studies have explored what happens when we die in an objective and scientific way, but these findings offer intriguing insights into how consciousness exists in humans and may pave the way for further research," Parnia adds.