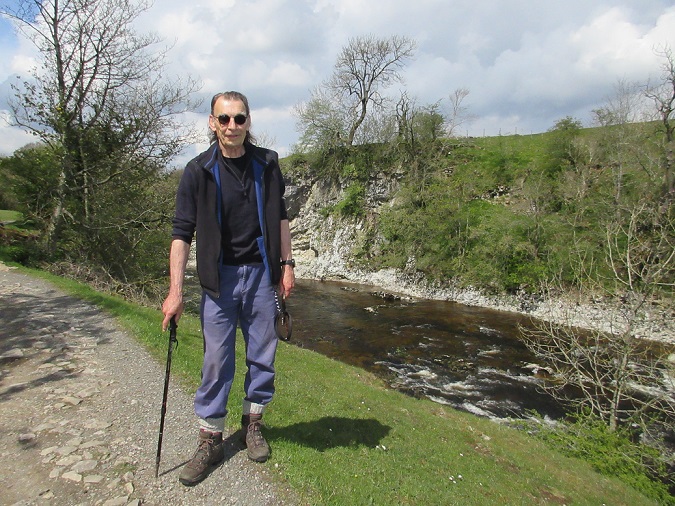 A covert war is raging that few people see  – and which even fewer admit exists at all. This isn’t a new war but a battle as old as time itself. This perma-conflict never ceases. This is a long-standing spiritual battle played out on the inner planes but regularly erupting into the physical world in usually unpredictable ways. Its modern guise is very often digital.

Some are familiar with this eternal scenario in which the forces of light and darkness constantly clash in their bid to impede the development of the world. Since Atlantean times many varieties of authoritarian and anti-evolutionary force have stalked the earth and engaged in constant conflict with their enemies. This underground and internecine war has raged for countless millennia unseen by most until it erupts into stark physical manifestation in some way.

Few would argue that we’re currently crawling through one of the more threatening and sinister underpasses of the Kali Yuga. Humanity has reached one of its big crisis crunch-points. We perceive the problems as environmental, political, social or economic. But these are the symptoms rather than the causes.

Like many other epochs, the twenty-first century is characterised and disfigured by ultra-corrupt politics (and economic systems) drawn from both the left and the right. These are now coalescing into a poisonous and pernicious new anti-life force no longer confined to a single part of the political spectrum but infecting it in its entirety.

A new politics of the soul is urgently required – a politics not shackled to a materialistic paradigm but shaped by life in all its visible and invisible dimensions.

Globalisation purports to open up the enticing possibility of an inter-connected and harmonious world of peace and plenty. However, this isn’t being created organically or consensually but is devised externally and forced on a humanity which increasingly rejects it. Like many grandiose projects, globalisation is a spectacular example of how it has produced entirely the opposite of what it promised - the vile and terrifying spectre of a humanity reduced to mind-controlled, digitised, consumerist, slavish, medicalised, surveilled, trans-humanised homunculi.

I never miss the opportunity to stress how these Dark Forces display perpetual ingenuity by constantly changing their approach and their tactics. Often initially appearing as saviours or innovators, they are subsequently unmasked as self-obsessed manipulators or mutilators.

Disharmony and discord crackle through the multiple fractures of the earth’s physical frame as well as its supporting subtle vital bodies. Toxic vapours and vibrations envelope the earth in the form of physical pollution along with electromagnetic and digital suffocation. The planet’s collective emotional and mental bodies are also disfigured by primitive mind-sets of greed, selfishness and wilful ignorance – values which the powers of darkness mercilessly exploit, reinforce and employ in order to divide and rule. We shouldn’t be naïve about their potency or power, nor should we shrink away from the fact that their existence is very real – and extremely threatening.

Every day I ponder the same question for which I have neither adequate knowledge nor the wisdom to answer. Despite interlocking catastrophes and conflicts, epidemics of change and the general rape of the planet, are we still locked into some kind of divine grand-plan? Are things working out just the way they were conceived by higher minds? Or have we been savagely whipped off course? Has this sublime blueprint been subverted from its authentic unfoldment by the remorseless intervention of malign forces who implacably oppose its evolutionary intent?

It’s easy to see conspiracies operating on many levels. They’re certainly widespread and growing numbers of people firmly believe that conspiracies exist and lurk almost everywhere. With Latin roots, the word conspiracy literally means to ‘breathe together’ but has exclusively sinister connotations. Since the fourteenth century the word has been used in English as a term for those engaged in ‘uniting, agreeing on or plotting’ nefarious activities. By definition conspiracies are never about anything good. But really there is only a single conspiracy worth discussing – the covert and complex project of diverting humanity from its destiny.

Right now, dark shadowy forces may well have gained temporary supremacy over their opponents – those with enough enlightenment and energy to attempt to spiritualise humanity – but this dominance is as always, fleeting. We’re told that these Lords of Darkness periodically gain ascendancy over human affairs but that this is never permanent. Goodness finally prevails. Let’s hope this is true because it’s all too easy to perceive that these brothers and sisters of ignorance and fear have enjoyed some final victory. They haven’t.

There’s no doubt that the world is gripped, enthralled and mesmerised by these influences of the shadow tooled up with their arsenals of glamour and personality enhancement via wealth, status and fame. In a world not infected by this kind of self-indulgent madness no one would ever want to attain celebrity or billionaire status. In our present world these are many individuals’ only aspirations. Perhaps we need to regard fame and desire for wealth as the ultimate personality disorders.

Could it be that the human project itself is being modified, re-shaped or even derailed by the digitised forces of manipulation who attempt to trans-humanise, de-individualise and homogenise us into a mongrelised gruel? Or is everything playing out exactly as it should be? Is the conflict generated by this interplay of opposing energies a vital fuel or essential tool for human evolution? Could it even be the case that we should be grateful for the crises, conflicts, problems and general unrest erupting across the globe and the opportunities they afford us to find solutions?

Another strategy of these shadowy forces is to create and enforce a new age of conformity and their weapon of choice is fear. Unlike previous suppressions of independent thought under various empires and religions, the present purging of alternative notions now has a global reach, permeating into every nook and cranny via the reinforcement of mainstream mass media, global corporations, politicians and other manipulators of human freedom. Thanks to instant global communication, it’s easier to instil fear on a mass scale than it’s ever been.

For the first time in history, we’ve used technology to create a visible and often ugly electronic mass mind extending across all continents and countries. Transcending traditional barriers and borders, this constantly morphing web can be used as a tool to spiritually uplift people. Instead, it’s more often employed narcissistically and very often criminally. Not only is this emerging global mind leading to dangerous human homogenisation and the trashing of individual freedom, it also seems to pose a threat to the unfolding of the human spirit itself.

So watch out. The dark forces are out and about. As members of the resistance it’s our duty to oppose them how and when we can.