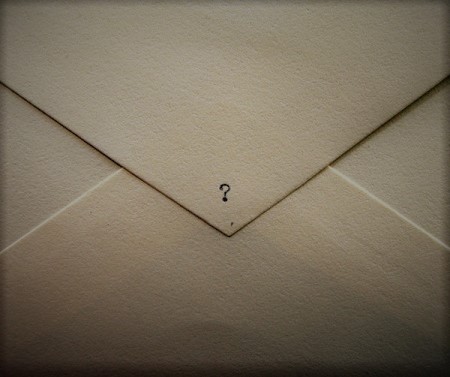 After long search across many cluster systems we came upon a beautiful blue spheroid accented with green and baize. Most amazing was this atmospherically sealed world was teaming with intelligent, free moving life; colorful beings gliding through the air, teaming civilizations under the surface of vast bodies of water that actually dominate the planet.  Various groups of four legged creatures walking the earth on every body of land, and the smallest of all the insects and bugs as you call them are virtually infinite in number.  Then there are you humans, the keepers of it all, at once the most intelligent and yet the crudest of all the groups, threatening the earth’s vary existence.

Earth as you call it really is a unique production in your star system. You seem to have no respect for that fact expressed by the way you often treat each other and the source of your very existence, the planet itself. Your means of powering civilizations with coal and oil is very primitive and atomic power a seriously unfortunate choice due to the long term side effects of nuclear radiation, especially at the cellular level. In fact it could be the means of your final demise due to the insanity of atomic weapons which you believe are weapons of deterrence, a very misguided idea.

It is an enigma to us that, with the abundance your earth bestows on you and with the adequate degree of intelligence and acquired knowledge you possess as a species to sustain yourselves and even prosper, you are so self-destructive. The fact that you would squander so much of your wealth and inventiveness on tools of war and destruction and build industry that is ravenous for short-term material satisfaction but in the long term will choke you out. You have the computer technology to run the numbers to see that in a few short years with a background of thousands you are using up the planet very quickly. Why do you think it is okay to inflict so much suffering on innocent people? Why would you risk losing the very elements that sustain you, clean air, pure water, plentiful fertile soil and all the natural resources that your earth provides.

It is the mandate of our inner council not to interfere with the affairs of  the collective arrangements of other worlds especially those that are as planet bound as yours. Even your scientific community (which we have studied and observed) is so self-inflated with speculations that it mistakes for truth, that you are really at this stage, only a threat to yourselves. This is sad, but so it is. We will observe your continuing situation from time to time but have no reason to make further contact at this time.

As one of the well-known newsmen in the USA used to say, “Goodbye and Good luck.”