One in four girls is depressed at age 14 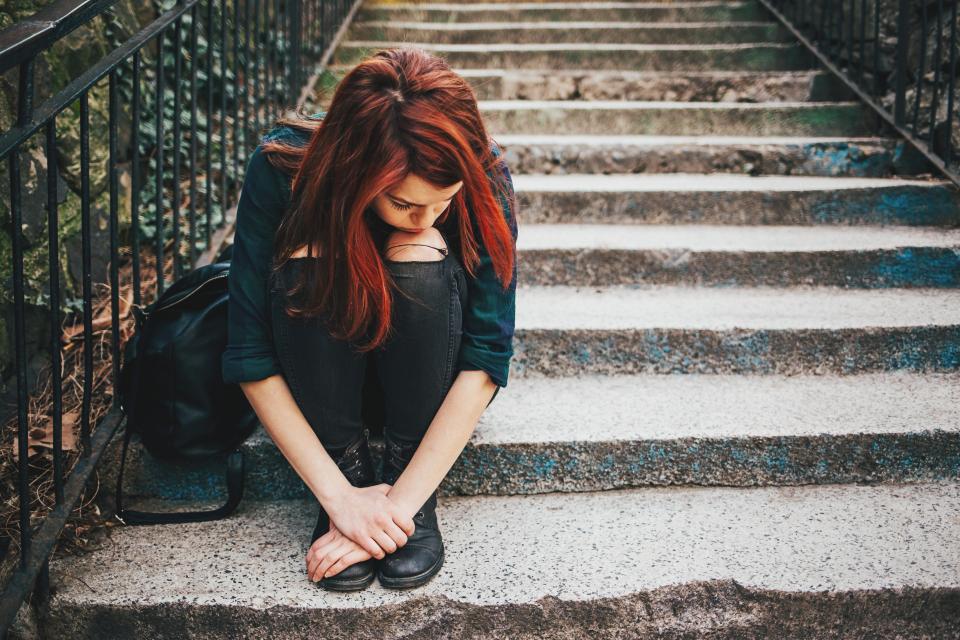 Researchers from the University of Liverpool and University College London analyzed information on more than 10,000 children born in 2000-01 who are taking part in the Millennium Cohort Study.

At ages 3, 5, 7, 11 and 14, parents reported on their children's mental health. Then, when they reached 14, the children were themselves asked questions about their depressive symptoms.

Based on the 14-year-olds reporting of their emotional problems, 24 per cent of girls and 9 per cent of boys suffer from depression.

The research, published with the National Children's Bureau, also investigated links between depressive symptoms and family income. Generally, 14-year-olds from better-off families were less likely to have high levels of depressive symptoms compared to their peers from poorer homes.

Behavior problems, such as acting out, fighting and being rebellious decreased from infancy to age 5, but then increased to age 14. Boys were more likely than girls to have behavior problems throughout childhood and early adolescence.

As 14-year-olds' own reports of their emotional problems were different to their parents', this research highlights the importance of considering young people's views on their own mental health.

The lead author, Dr Praveetha Patalay from the University of Liverpool's Institute of Psychology, Health and Society, said: “In recent years, there has been a growing policy focus on children's mental health. However, there has been a lack of nationally representative estimates of mental health problems for this generation.”

“In other research, we've highlighted the increasing mental health difficulties faced by girls today compared to previous generations and this study further highlights the worryingly high rates of depression.”

Professor Emla Fitzsimons, Director of the Millennium Cohort Study, said: “These stark findings provide evidence that mental health problems among girls rise sharply as they enter adolescence; and, while further research using this rich data is needed to understand the causes and consequences of this, this study highlights the extent of mental health problems among young adolescents in the UK today.”

Anna Feuchtwang, Chief Executive of the National Children's Bureau, said: “This study of thousands of children gives us the most compelling evidence available about the extent of mental ill-health among children in the UK. With a quarter of 14-year-old girls showing signs of depression, it's now beyond doubt that this problem is reaching crisis point.”

“Worryingly there is evidence that parents may be underestimating their daughters' mental health needs. Conversely, parents may be picking up on symptoms in their sons, which boys don't report themselves. It's vital that both children and their parents can make their voices heard to maximize the chances of early identification and access to specialist support.”

“The new research also suggests that signs of depression are generally more common among children from poorer families. We know that mental health doesn't exist in a vacuum and as the government prepares to publish its plans to improve children's wellbeing, it must address the overlap with other aspects of disadvantage.”