The human sense of smell: It's stronger than we think 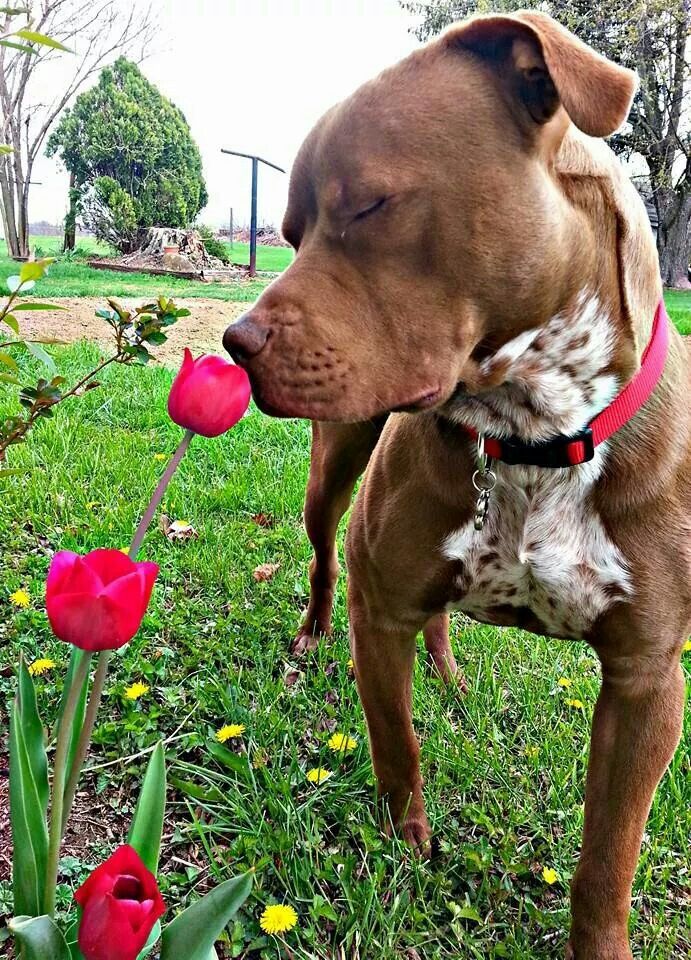 When it comes to our sense of smell, we have been led to believe that animals win out over humans: No way can we compete with dogs and rodents, some of the best sniffers in the animal kingdom.

But guess what? It’s a big myth. One that has survived for the last 150 years with no scientific proof, according to Rutgers University-New Brunswick neuroscientist John McGann, associate professor in the Department of Psychology, School of Arts and Sciences, in a paper published on May 12 in Science. 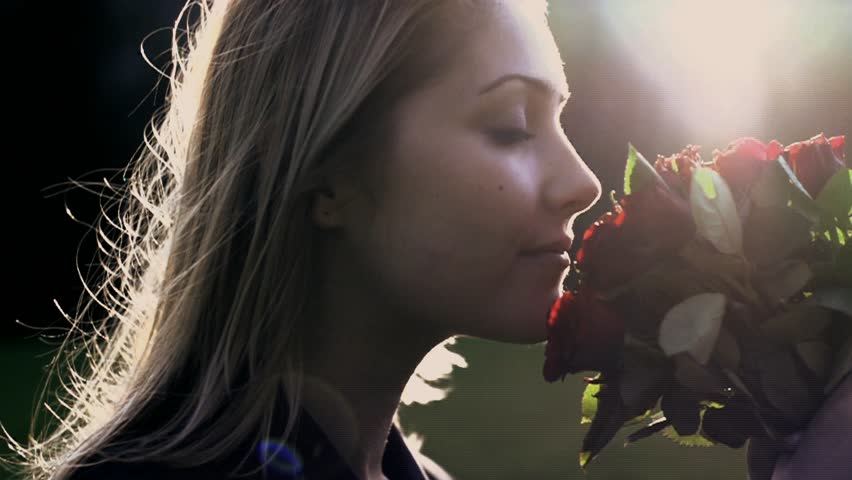 McGann, who has been studying the olfactory system, or sense of smell, for the past 14 years, spent part of the last year reviewing existing research, examining data and delving into the historical writings that helped create the long-held misconception that human sense of smell was inferior because of the size of the olfactory bulb.

“For so long people failed to stop and question this claim, even people who study the sense of smell for a living,” says McGann, who studies how the brain understands sensory stimuli using information gleaned from prior experience.

“The fact is the sense of smell is just as good in humans as in other mammals, like rodents and dogs.” Humans can discriminate maybe one trillion different odors, he says, which is far more, than the claim by “folk wisdom and poorly sourced introductory psychology textbooks,” that insist humans could only detect about 10,000 different odors.

McGann points to Paul Broca, a 19th century brain surgeon and anthropologist as the culprit for the falsehood that humans have an impoverished olfactory system – an assertion that, McGann says, even influenced Sigmund Freud to insist that this deficiency made humans susceptible to mental illness.

“It has been a long cultural belief that in order to be a reasonable or rational person you could not be dominated by a sense of smell,” says McGann. “Smell was linked to earthly animalistic tendencies.” The truth about smell, McGann says, is that the human olfactory bulb, which sends signals to other areas of a very powerful human brain to help identify scents, is quite large and similar in the number of neurons to other mammals.

The olfactory receptor neurons in the nose work by making physical contact with the molecules composing the odor, and they send this information back to that region of the brain.

“We can detect and discriminate an extraordinary range of odors; we are more sensitive than rodents and dogs for some odors; we are capable of tracking odor trails; and our behavioral and affective states are influenced by our sense of smell,” McGann writes in Science.

In Broco's 1879 writings, he claimed that the smaller volume of the olfactory area compared to the rest of the brain meant that humans had free will and didn’t have to rely on smell to survive and stay alive like dogs and other mammals.

In reality, McGann says, there is no support for the notion that a larger olfactory bulb increases sense of smell based solely on size and insists that the human sense of smell is just as good and that of animals.

The idea that humans don’t have the same sense of smell abilities as animals flourished over the years based on some genetic studies which discovered that rats and mice have genes for about 1000 different kinds of receptors that are activated by odors, compared to humans, who only have about 400.

“I think it has been too easy to get caught up in numbers,” says McGann. “We've created a confirmation bias by working off a held belief that humans have a poor sense of smell because of these lower numbers of receptors, which in reality is still an awful lot.”

The problem with this continuing myth, McGann says, is that smell is much more important than we think. It strongly influences human behavior, elicits memories and emotions, and shapes perceptions.

Our sense of smell plays a major, sometimes unconscious, role in how we perceive and interact with others, select a mate, and helps us decide what we like to eat. And when it comes to handling traumatic experiences, smell can be a trigger in activating PTSD.

While smell can begin to deteriorate as part of the aging process, McGann says, physicians should be more concerned when a patient begins to lose the ability to detect odors and not just retreat back to the misconception that humans' sense of smell is inferior.

“Some research suggests that losing the sense of smell may be the start of memory problems and diseases like Alzheimer's and Parkinson's,” says McGann. “One hope is that the medical world will begin to understand the importance of smell and that losing it is a big deal.”