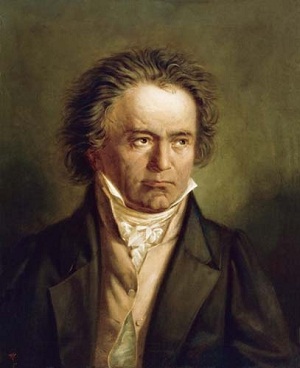 Beethoven once dismissed a housekeeper for telling a lie. Nanette Streicher, who had procured the housekeeper on his behalf, pleaded the woman's case, pointing out that she had only lied because she thought it would benefit him. Beethoven was not so easily persuaded: "Anyone who tells a lie has not a pure heart," he declared, "and cannot make pure soup!"

We have 280 guests and no members online