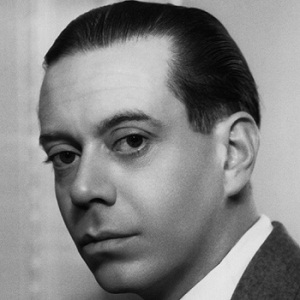 "Within a few years after his marriage, Cole Porter had written, and had courteously tossed off at one party or another, such songs as 'Two Little Babes in the Wood,' 'Let's Do It,' and 'What Is This Thing Called Love?' He turned a bland eye upon his excited friends when they insisted that these songs should be published. He had plenty of money [much of it inherited] and a vast indifference toward making any more. To one enthusiastic pep-talker, he solemnly explained his fear of commercial success. 'Suppose I had to settle down on Broadway for three months just when I was planning to go to Antibes,' he said."