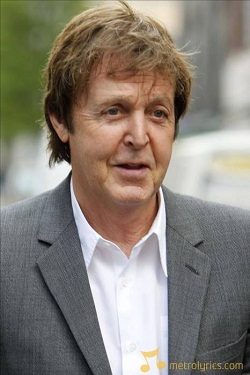 In 2004, Sir Paul McCartney, a vegan and outspoken animal rights activist, confessed that his production of a series of animated films (including Tropic Island Hum, Tuesday, and Rupert and the Frog Song) was motivated in part by childhood guilt. "When I was a kid and I remember thinking as I would have to go into the Army," he explained, "cruelty to frogs seemed justified as a practice for the Army.

"Obviously, now this is something I regret and who knows, I may be trying to make it up to the little dears by putting them in every single one of these films.