Good News from the Netherlands – two 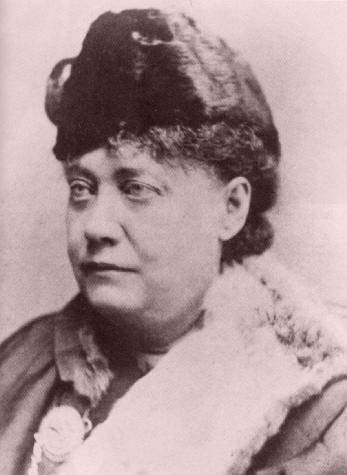 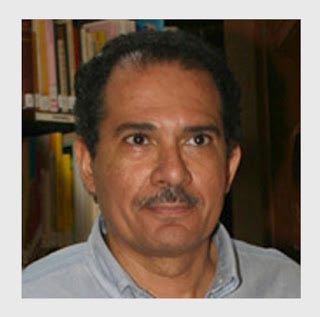 The Theosophical Society in the Netherlands

The European Federation of the Theosophical Society

The ES instructions of HPB

At the end of her life H.P. Blavatsky wrote a series of Instructions for the students of her newly formed Esoteric School. Michael Gomes, editor of a new edition of these Instructions, will provide a guided tour through this material, illuminating its ancient antecedents and historical influence.

These Instructions mark Mme. Blavatsky’s last effort as part of the centennial cycle to form a nucleus that could work through the Theosophical Society for the benefit of humanity.

What relevance do these teachings have for us today?

He is the Director of the Emily Sellon Memorial Library in New York City. He is the author of a number of books, articles, and monographs on Theosophy in the Nineteenth Century. He has also produced abridgements of HPB’s two seminal works Isis Unveiled (Quest, 1997) and The Secret Doctrine (Penguin, 2009). Michael Gomes is the recipient of the Herman Ausubel Memorial Prize for achievement in history from Columbia University in New York, and was selected to deliver the Blavatsky Lecture in 2000 and 2007 in England.

Michael Gomes has given Theosophical programs throughout the English speaking world.

Please note that the number of places is limited!

More information and registration form can be downloaded from