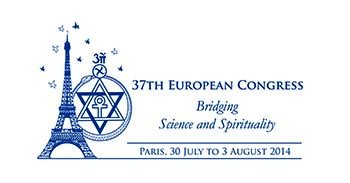 Other distinguished speakers are:

Trân-Thi-Kim-Diêu, Chairperson of the European Federation of the TS and General Secretary of the TS France 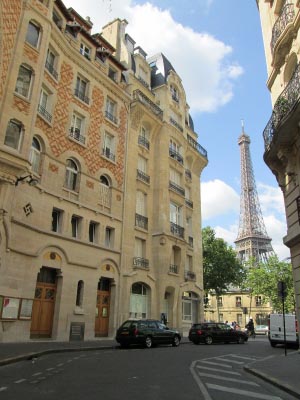 Registration fees will be: for members 20 Euros, and for non-members 30 Euros. Check the website of the EFTS www.ts.efts.org and other channels.

All who register from May 15 onwards can’t order meals. The fees for the registration/drinks should reach the EFTS account not later than July 20.

During breaks drinks (coffee-tea) will be served in the premises of the TS France for the price of 20 Euros for the whole Congress . In addition to this, a bottle of mineral water (0.5 l) will be offered daily.

Participants should take care of their accommodation by their own means. Although there are many hotels and hostels near the Adyar Theatre, it is advisable to book the hotel/hostel as soon as possible . The period in which the European Congress takes place is “high tourist season” and the headquarters is situated in the center of Paris.

Detailed information is published on the website of the European Federation of the Theosophical Society: www.ts-efts.org

If any urgent information is needed, do not hesitate to contact us via email at: This email address is being protected from spambots. You need JavaScript enabled to view it.