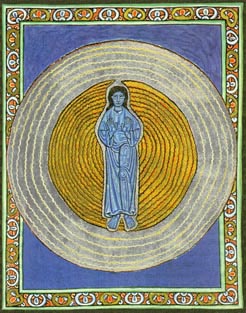 other speakers to be announced later