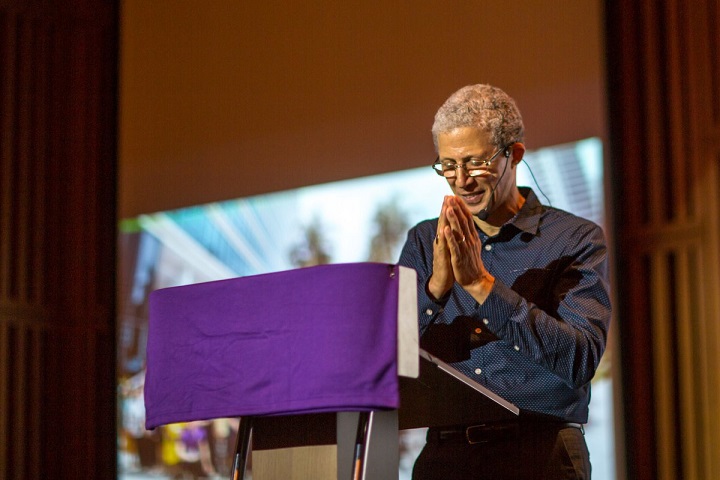 (1) The one Absolute reality, said to be unthinkable and unknowable.

(2) Periodicity, or the cyclic nature of everything.

(3) Karma and Reincarnation “the obligatory pilgrimage for every Soul . . . through the Cycle of Incarnation (or ‘Necessity’) in accordance with cyclic and karmic law.”

I would like to examine the second of these Propositions, which relates to “periodicity”, more familiarly called “cycles” — in Nature, within ourselves, and cycles of consciousness. The fact that something is described as “fundamental” or as a “law” should be more of a motivation for us to ask questions than to sit back and accept.

What is it about cycles that make them so fundamental? Anyone who gives even the slightest attention to this matter will be very familiar with cycles as they impact us individually. Every day we wake up in the morning, every night we go to sleep. Sleeping and waking links with the broader cycle of the Earth’s rotation on its axis resulting in day and night. Within our own body there are circadian rhythms, our “biological clock”, that correlate with this greater cycle of day and night. From the physiology of the body’s organs right down to the individual cells, there are interlinking daily rhythms. Seasons come and go, and come again.

The idea of pointing our attention in this direction is that the process of consideration links us with the greater body of Ageless Wisdom teachings. We tend to think of these cycles as repetitive. It is the nature of cycles that they repeat. Sometimes we become fixed in our understanding such that we see day and night, or sleeping and waking, as an ongoing fixture of reality.

The ancient Greek philosopher, Heraclitus, made the statement that “No man ever steps in the same river twice”, for the reason that each time we put our foot in the river not only are the waters composing the river not the same, but the person stepping into the river has changed. This idea of cycles should cause us to think of change. Although they are repetitive, they are not static. There are three things that HPB says are eternal — space, duration (from which we derive our understanding of time), and motion. Movement and its corollary, change, are eternal.

In Buddhism there is a strong emphasis on understanding samsâra, the cycle or wheel of birth, death, and rebirth, we are trapped in by virtue of our ignorance. Life after life it repeats and we experience similar self-caused sufferings. But, it, too, is not static. As we recognize the possibility for enlightenment we enter a different, more expansive cycle, beyond our current capacity to understand.

HPB’s purpose in presenting these three fundamental propositions was so that we could properly introduce ourselves to the system of thought that underlies occultism, which involves more than thinking. Confinement in the realm of thought severely limits our interaction. We can be knowledgeable without being wise. So for our purposes, particularly as members of the Theosophical Society (TS), what draws us here is some deeper purpose than mere acquaintance with a system of thought, however vast it may be. The question arises: What is it that not only leads us to this system of thought, but which transforms such a system into a spiritual path? What is the catalyst that transforms knowledge, even of the highest type, into something more?

In the language of mystical traditions there is a term that comes up time again and again. Within us the catalyst that moves us toward some requested, even demanded, union with our source is “longing” — sometimes expressed as aspiring or yearning. The great mystic Rumi made the statement: “I could have never known what love is had I never felt this longing.” He was not talking about romantic love, but about the love of the Divine Beloved — the mutual love flowing between the lover and the Beloved. Our sense of separation is the beginning point. We know our connection exists, but somehow the linking thread has become weak. In the Christian Bible there is a beautiful story that talks about the journey of the soul, the story of “The Prodigal Son”. It is the story of the soul moving from a state of oneness, to incarnation, and then the return, enriched by experience, to a state of oneness.

The key moment in the entire story occurs when the soul, which has travelled from its Divine home to the Far Land of incarnation in flesh, awakens from its deep involvement and fascination with all things worldly, and remembers the “Father’s House”, the condition of being united. Remembrance and longing initiate the journey of return. Longing for that seemingly lost or diluted sense of union with our source, expresses itself as a spiritual path, or genuine religious living.

These are some of the ways that we see the influence of this catalyzing factor of longing. I do believe that very often what moves us into this theosophical setting is a keen awareness of that quality within ourselves. Over time we allow what begins as a flame to be dulled down to an ember.

As a final point she speaks about the nature of “asking”. We are told to ask, to request deeper wisdom, deeper connection. She says that people are always asking for something. It is the nature of being human to want and to ask for it. Mostly such requests go unrealized, because the request is made with the mind only. It is not made from the deeper sense of longing. She says that to ask in a genuine way is to feel “a hunger within”, a yearning of spiritual aspiration. When we ask in this manner we are responding to a soul hunger that requires nourishment. The hunger is our aspiration to move in the direction of spirit.

To end with HPB’s Proem in SD: “Such are the basic conceptions on which The Secret Doctrine rests.”

This article was also published in The Theosophist VOL. 144 NO. 3 DECEMBER 2022