Wisdom Is to the Pure 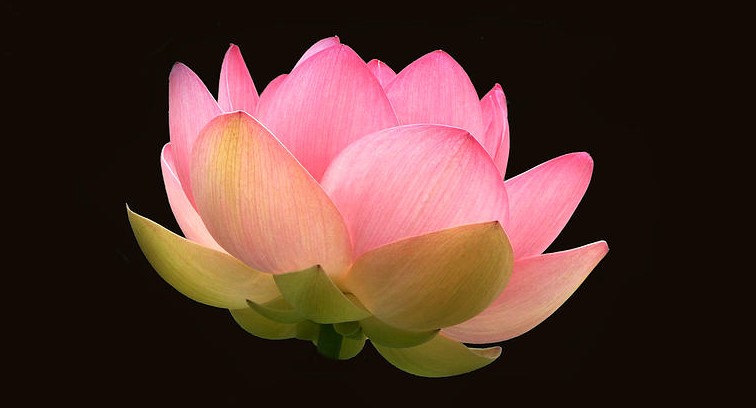 The Mind is the great Slayer of the Real.

The Voice of the Silence

The mind of man is, in the present age, chiefly under the dominion of the senses; hence it cannot be accepted as a true guide to right conduct. If the senses rule the mind, and the mind rules the man, then the man is obviously a sensualist.

It is useless, therefore, for any man who is still a slave to his senses, to attempt to attain wisdom or arrive at truth. His mind is full of illusions, produced by those senses, and the truth will be obscured. As well might an astronomer scan the heavens with a bent reflector or a cracked lens.

So long as the mind of man is impure and the senses uncontrolled, it is impossible for him to obtain true premises from which to reason; hence his conclusions will be equally false. This is sufficient to account for the impotence of so many of our scientific theories and metaphysical systems when we seek a beacon- light by which to guide our daily steps in life.

Many of the great intellectual fabrics of modern civilization have been evolved by the unawakened minds of people under the delusions of the senses. They have analyzed and classified the impressions of the senses and the ideas derived from those sense- impressions, but have dumped us down and deserted us at the gateway of Truth, which they have named the "Great Unknown" and the "Unknowable."

Wisdom can only come to the pure. As our great Eastern forerunners in philosophy have warned us, "A troubled lake cannot reflect the true image of the sun." These wise old masters set themselves first to purify the mind, that it might become a faithful reflector of the Truth. We, in our insane and conceited folly, have turned our rusty and clouded glasses to the heavens, hoping to see something else besides the cobwebs and spiders on the lenses.

The few simple but eternal truths, which a child knows, are sufficient to enable us to purify our minds. Brotherly love, mutual forbearance, justice, calmness, and the like, are truths which we recognize independently of the intellect. Children and savages know them, and even the great masters of materialistic skepticism act upon these principles, though they do not include them in their philosophy.

But these laborious weavings of vast cobwebs of ideas are not only useless, but positively harmful. They can, for instance, vindicate such practices as the dissection of live animals, or even men; practices which toll the death-knell of sympathy and whose justification leads directly to the justification of worse and worse horrors. Thank heaven! the mass of the people go on living their simple lives, unaffected by the lucubrations of materialists and metaphysicians, and the philosophers themselves have not courage to live down to their own ideas.

The mind is only a secondary faculty. It cannot PERCEIVE truths; it can only collect impressions and form them into ideas and chains of ideas. These impressions may be derived from the senses, or from the spiritual eye of man, which is above the mind and prior to it. The mind can obtain knowledge from the spiritual eye, if only the din of the senses and passions can be stilled. Patanjali's Yoga Philosophy pursues this method, and so do the Buddhist and many other teachings. Our own Christ urges us repeatedly to seek light from above and within, and to seek first the "kingdom of God, and his righteousness; and all these things shall be added unto you."

The road to knowledge lies through the purification of the mind by controlling the passions and senses. The passions and senses are producers of illusions which obscure the mind, as mist rising from the damp earth obscures the sun. The greatest of all such illusions is the sense of separateness, caused by shutting up the mind in the prison of the senses. This illusion is like the old geocentric system of astronomy; it upsets the whole plan of the universe and involves complicated explanations to account for what is really simple. It is undoubtedly this wrong point of view that has led some eminent thinkers to see in Nature nothing better than an eternal conflict: the universe is seen in detail only, not as a harmonious whole; man is regarded as a number of isolated units, warring against each other. The same error is responsible for the competitive system in which "each man for himself, and the devil take the hindermost" is the rule.

This is not a tirade against free inquiry or speculation in general, but against useless learning and misguided speculation. The point insisted on is that right conduct and purity of life are necessary preliminaries to true knowledge. So long as the speculator leads a selfish or indifferent life, his mind will only distort things for him; he will not see life in its true colors. It is easily understood, for example, that an armchair philosopher cannot frame a system which shall guide the toiling man of affairs. Marcus Aurelius, Epictetus, Socrates, the Christ of the Gospels-- these are the really wise, and their knowledge was all sufficient. Such men can face every situation and adapt themselves to every need.

Clear vision is better than all the groping in the world. A merely learned man is like a blind man with a map; a wise man is like a man who can see.

We have 510 guests and no members online