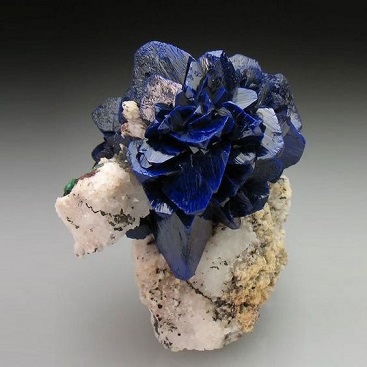 Everything in the Universe, throughout all its kingdoms, is CONSCIOUS: i.e., endowed with a consciousness of its own kind and  on its  own  plane of  perception.  We men  must remember that because we do not perceive any signs – which we can recognize – of  consciousness, say, in  stones,  we have no right to say that no consciousness exists there.

There is no such thing as either “dead” or ‘blind” matter, as there is no “Blind” or “Unconscious” Law. These find no place among the conceptions of Occult philosophy. The latter never stops at surface appearances, and for it the noumenal  essences  have  more reality  than  their  objective  counterparts;  it  resembles  therein the medieval Nominalists, for whom it was the Universals that were the realities and the particulars which  existed  only in name and human fancy.