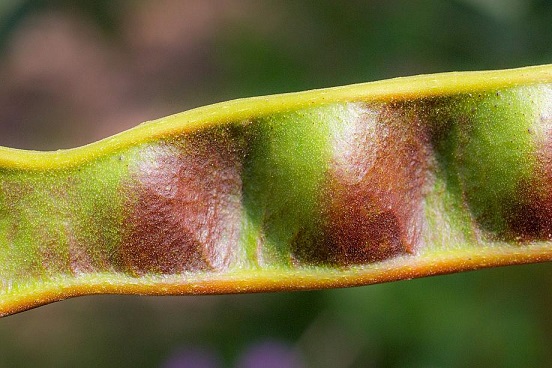 Ambition to amass wealth is universal. The base on which our civilization rests is finance. The citizen's power, even in a democratic state, lies in his moneybags. All great sages, on the other hand, have referred to poverty as a virtue necessary for the higher life. A new slant on the practice of poverty emerges from a contemplation of the ideal of the Rajarshis. The example of Janaka and others indicates that the Trusteeship idea stressed by the ideal Brahmana of the twentieth century, Gandhiji, is not a new one. His favorite Ishopanishad verse, as explained by him, brings out the fact that a yogi and a Rishi may dexterously allow the coins of gold and silver to roll for the good of the whole and all.

The amassing of wealth is an art that ordinarily cannot help being classified as a black art. The mighty magic of money is most often performed by those whose motives and methods are neither pure nor unselfish. "Get on, get honor, and get honest" is the accepted plan. Thousands of young men and women ruin themselves in advancing from the one to the next step at each of the three stages. When the last stage arrives, when a few of the rich are ready for living honestly, many find their hopes shattered and the fruits of their arduous sowing and reaping turn sour and bitter.

There are, however, hints in the sayings of the sages that teach that the amassing of wealth can be a practice of the art of white magic. Thus in the Chinese Canon of the celebrated Dhammapada we come upon the advice of one of the most practical minds in the history of humanity, who moved his fellow men to Noble Living. In Canto XIX of the Chinese Text entitled "Old Age," the Master handles this subject with his usual consummate skill. Here is the story:

The Enlightened One was residing in the Jetavana. In a nearby village, there was a Brahmana school where 500 youths were training themselves in the secret lore of their caste. They were full of disdain for all others and spoke of the Buddha slightingly -- "His talents reach but a little way compared with ours. We ought to challenge him to come and debate with us." The Master responded and came with his Bhikkhus. While they were waiting, there arrived on the scene an old Brahmana and his wife, begging for food. The Master knew the couple of old. He asked the youths if they knew who the old man was. "We know perfectly. He was formerly rich, but took no care of his money, and was foolish in using it. Now look at him. Fool!"

Thereupon the Buddha spoke: "There are four things difficult to do. Those who can do them will certainly obtain merit and escape poverty. What are the four? They are related to the four ages of men:

In the heyday of youth, do not be disdainful. Learn how to earn rightly. In the prime of life, do not seek sense pleasures. Learn to acquire wealth and not squander it. In middle age, be Mindful of Charity. It is not easy to dispense Charity righteously. In old age, seek the Wise in the art of becoming a Trustee of all your possessions.

It is for want of observing these four rules that this old Brahmana gentleman has come to his present condition and is like an old stork sitting beside a dried-up pond.

Again, continued the Master, there are four opportunities given to every one to enrich life: