James Colbert - A Tribute 2, Glimpses of a Life

Jim Colbert, Glimpses of a Life

They were written by Jim Colbert, his wife Sally Colbert, and some they wrote together 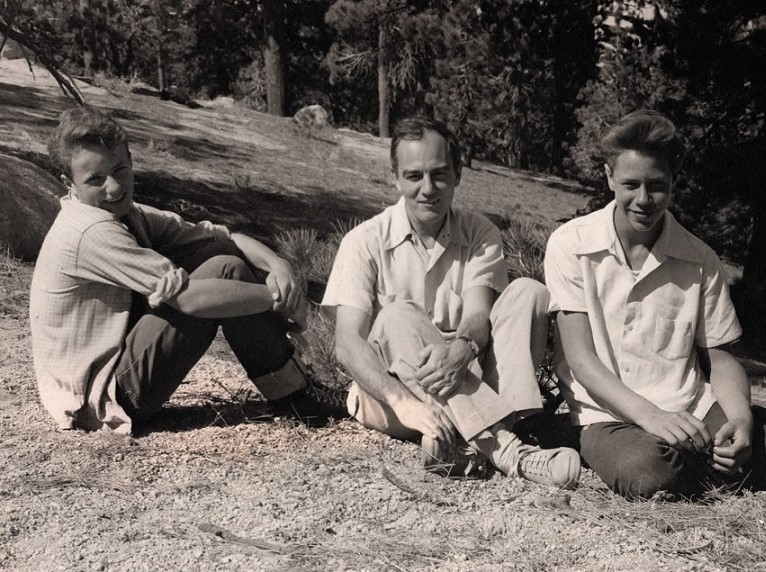 The summer of 1949. Jim, on the left, was 15 years old that summer. The man in the middle is Wilson Cunningham and the young person on the right is Bhima Hoffman 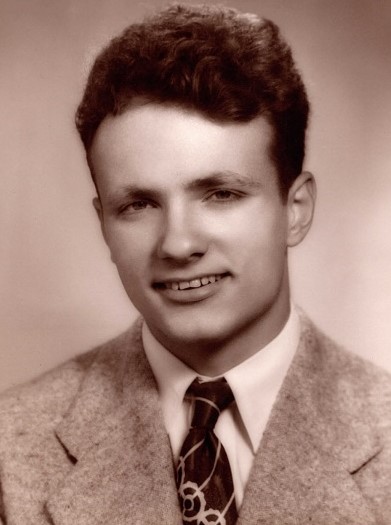 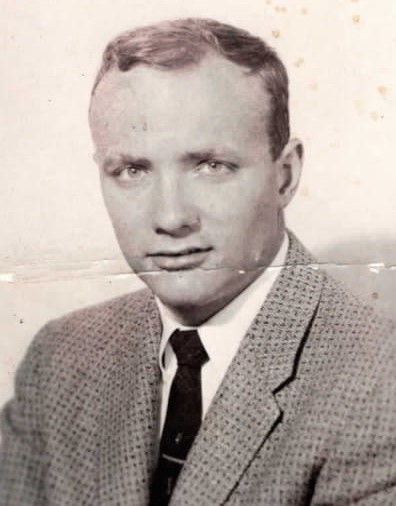 Abortion and the Reincarnation of the Soul – Jim Colbert 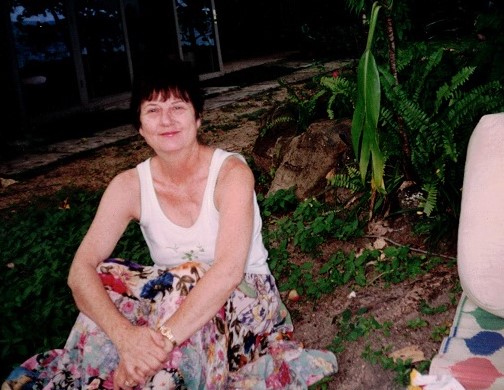 Wonderful shot of Sally taken on the Fiji islands in 1995 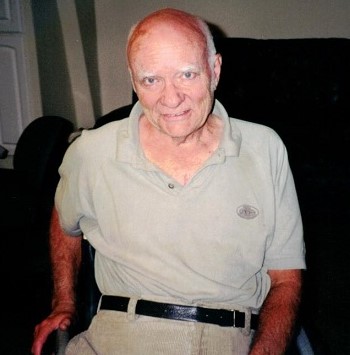 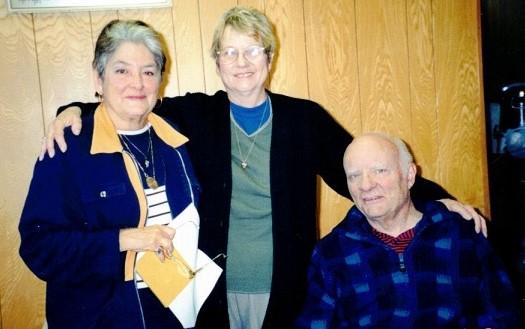 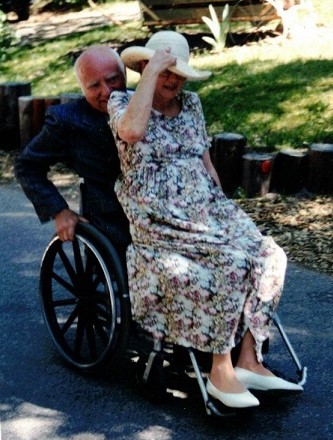 Sally and Jim “en route” to their wedding ceremony , May 1995, in a rather unusual fashion … 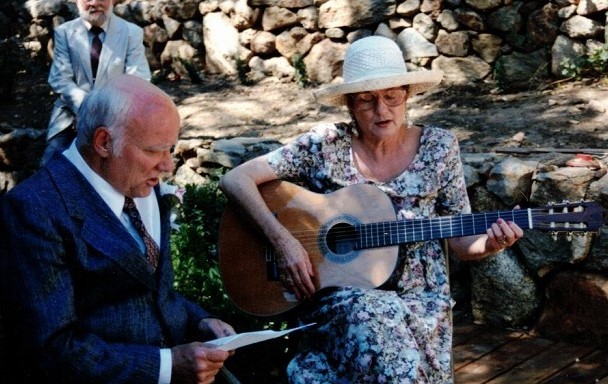 Touching moment: Sally plays the guitar during the wedding procedures 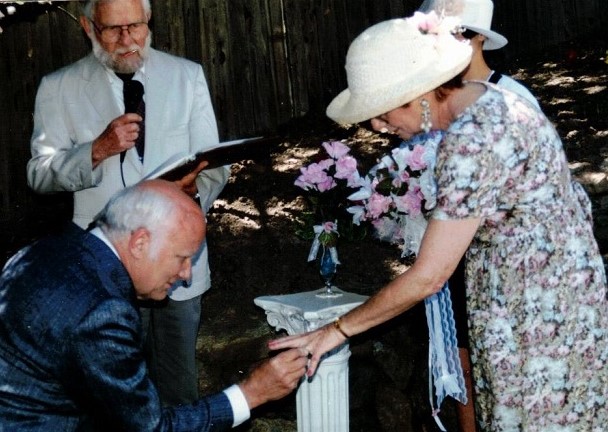 Marijuana, the Obligatory Pilgrimage, and the Woodstock Generation – Jim and Sally Colbert 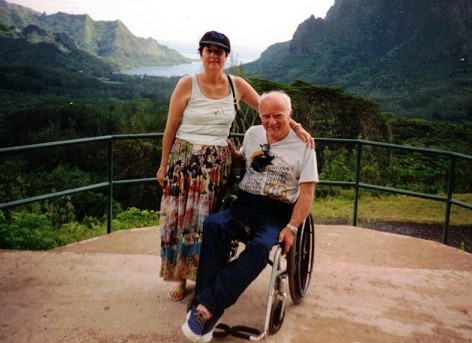 Sally and Jim “honeymooning” on the Fiji islands, 1995 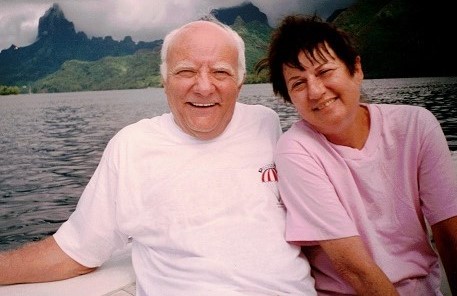 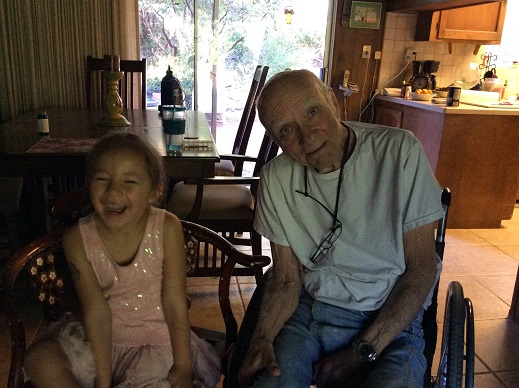 Jim, the family man, here with great-granddaughter, Persephone Bebo, at Christmas of 2018, 6 weeks before he passed away 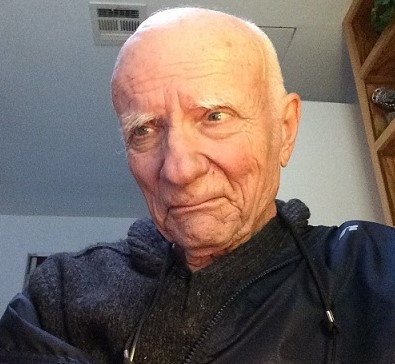 Jim, in front of his webcam, looking rather serious, as he often did during Skype sessions 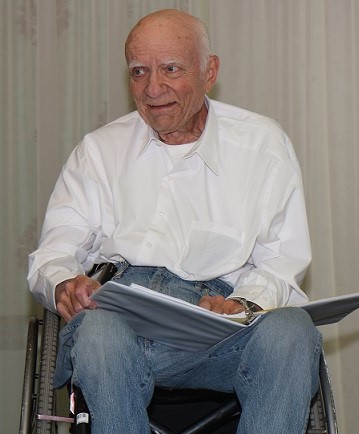 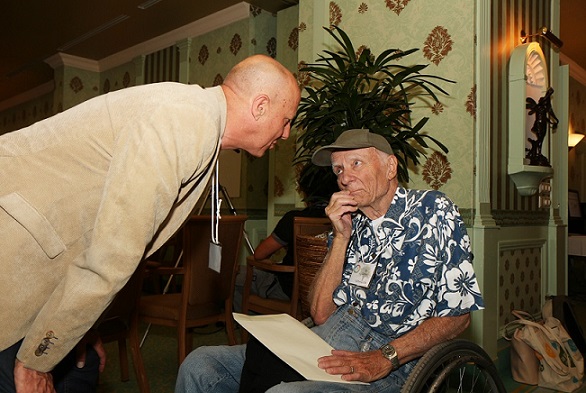 Here is Jim. in a beautiful blue-colored shirt during ITC 2015 in The Hague, the Netherlands, talking to Joop Smits, member of the TS Point-Loma, Blavatskyhouse

What is Theosophy - A Brief Outline – Jim Colbert 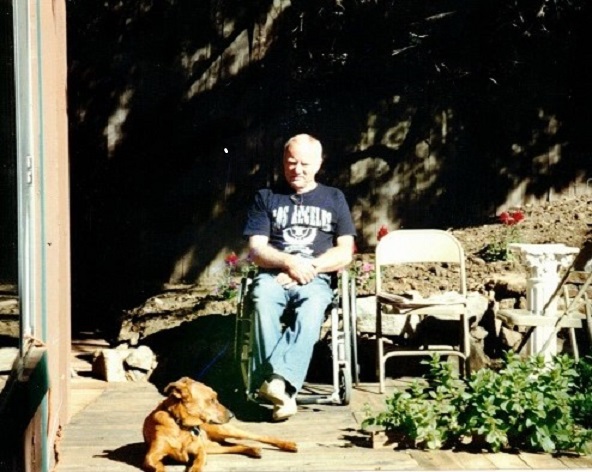 Dear friend Jim, sitting on that majestic porch, wherever that porch might be, enjoying a well-deserved rest, reunited with Bernice your dog and Sally, carefully observing how we try to continue the Work, we do  convey a WARM THANK YOU, you were, and still are, a shining example, a source of inspiration ,,,,,,,,,

Toward a Psychology of the Gunas – Jim Colbert