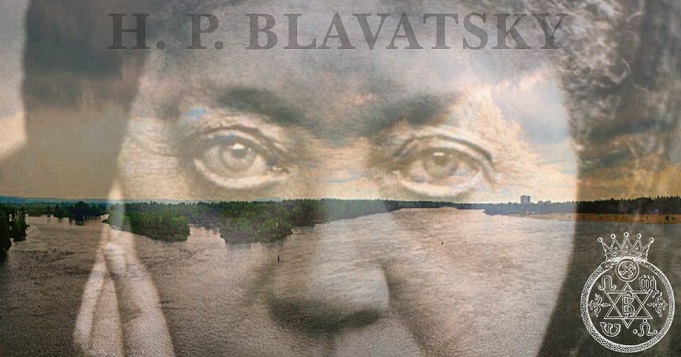 Imperfect and faulty is my nature; many and glaring are my shortcomings—and for this my Karma is heavier than that of any other Theosophist. It is—and must be so—since for so many years I stand set in the pillory, a target for my enemies and some friends also. Yet I accept the trial cheerfully. Why? Because I know that I have, all my faults notwithstanding, Master's protection extended over me. And if I have it, the reason for it is simply this: for thirty-five years and more, ever since 1851 that I saw any Master bodily and personally for the first time, I have never once denied or even doubted Him, not even in thought.

Never a reproach or a murmur against Him has escaped my lips, or entered even my brain for one instant under the heaviest trials. From the first I knew what I had to expect, for I was told that, which I have never ceased repeating to others: as soon as one steps on the Path leading to the Ashrum of the blessed Masters—the last and only custodians of primitive Wisdom and Truth—his Karma, instead of having to be distributed throughout his long life, falls upon him in a block and crushes him with its whole weight. He who believes in what he professes and in his Master, will stand it and come out of the trial victorious; he who doubts, the coward who fears to receive his just dues and tries to avoid justice being done—FAILS. He will not escape Karma just the same, but he will only lose that for which he has risked its untimely visits.

This is why, having been so constantly, so mercilessly slashed by my Karma using my enemies as unconscious weapons, that I have stood it all. I felt sure that Master would not permit that I should perish; that he would always appear at the eleventh hour— and so he did. Three times I was saved from death by Him, the last time almost against my will; when I went again into the cold, wicked world out of love for Him, who has taught me what I know and made me what I am. Therefore, I do His work and bidding, and this is what has given me the lion's strength to support shocks—physical and mental, one of which would have killed any theosophist who would go on doubting of the mighty protection. Unswerving devotion to Him who embodies the duty traced for me, and belief in the Wisdom—collectively, of that grand, mysterious, yet actual Brotherhood of holy men—is my only merit, and the cause of my success in Occult philosophy.

From: “The Theosophical Mahatmas”, The Path, December 1886