The Light of Wisdom 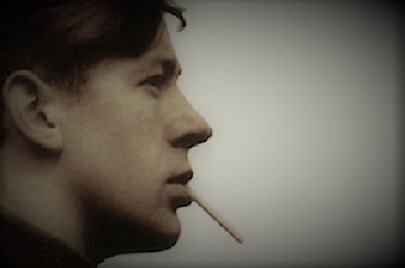 The submission of the soul to the Light of its being is imaged in Hindu mythology in the figure of Radha as she awaits the coming of her lover, Krishna, even as Mary received the angel of the Annunciation. For the Light loves the soul that is open to it, and our human love, even for the Master most dear to us, is partial and possessive until it is wholly infused with this Light of Wisdom.

A Divinity which did not evoke love from us, and not merely as a spiritual hunger for some formless universal, but by Its adorable presence in the minute and concrete particulars of our daily life, would, indeed, be unreal. But equally unreal is the love which seizes on the particular and in whatever degree, wrests it out of the keeping of the universal to cherish and cage it in its own private hands.

Down the ages the Great Masters have revealed to men what it is to be a Son of God, a being who radiates the Light of wisdom and the power of love with a redeeming intensity. Each of them reveals to mankind a new dimension of human experience, a new possibility of integrating being and awareness. In the integrity of each of these Masters certain aspects of the Divine Nature have predominated and each, according to the cycle of time in which he lived, has quickened awareness on a new level, by which man has come to understand himself better and all that is involved in the task of being a man.

From: The Flame and the Light

Meanings in Vedanta and Buddhism