The Politics of the Future 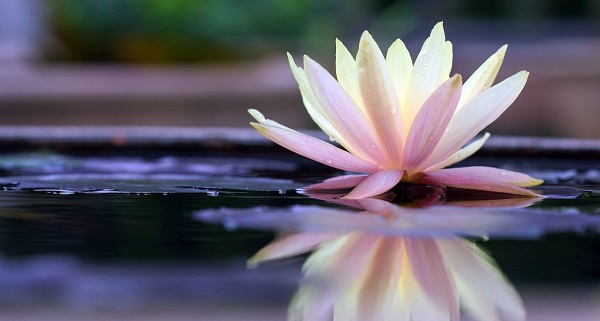 Who cares for the fraternity of mankind? If some enlightened beings had not cared for the extension of freedom and had not shown the spirit of fraternity, there would have been no extension of liberty since the eighteenth century. All such extensions of political liberty re-enact parapolitical teachings and movements toward mental, psychological, and spiritual freedom. If some men had not been willing to meet the costs of commitment to extending opportunities to others, the process of equalization would never have begun.

Those few who had enough did much for many who had little. A few men worked for the freedom of women; a few who belonged to the ruling nations worked for the freedom of the ruled; a few members of the upper classes, aristocrats or anarchists, worked for the freedom of the very poor. Those who so labored were truly aristocratic in spirit, full of an inner confidence beyond the meanness and narrowness of the bourgeoisie. They appreciated the absurdity of external tokens. The wisest always recognized that Liberté, Égalité, Fraternité were sacred, but also saw that while their politicization and secularization in the realm of human limitations was necessary, it was liable to be costly and that many would come to be enormously disappointed with the resulting political infrastructure. That is exactly the point we have reached. We must recover the elements of transcendence in every notion so that we can see beyond “isms,” institutions, rules and roles, and especially see beyond the passing panorama of shifting shadows on the wall of the Cave.

Total freedom, complete equality, and the fullest fraternity will never be realized in practice, let alone institutionally guaranteed. But unless human beings consciously sustain an active and constant commitment to exalted ideals, they will descend by default to demeaning rationalizations of individual weakness and collective failure. The gap between the universal ideal and the manifest particulars is inevitable and the sole corrective to apathy or remorse lies in positively celebrating the incremental progress of others as well as of oneself. When we plumb the paradox of the ideal and the manifest to the core, necessity is seen to be based upon spiritual fiber, moral choices, and intellectual honesty. There need be no tension between the transcendental and the temporal; no frustrating hiatus between “is,” “ought, can,” and “must” – our nature, obligation, potential and destiny. The mind may be progressively freed from factious tendencies and partisan perspectives, and begin to enjoy a wider, deeper, and nobler view of the heritage of humanity. Louis Claude, Comte de Saint-Martin, wrote at the time of the French Revolution:

“The society of the world in general appeared to me as a theatre where one is continually passing one's time playing one's role and where there is never a moment to learn. The society of wisdom, on the contrary, is a school where one is continually passing one's time learning one's role and where one waits for the curtain to rise before playing, that is to say, for the veil which covers the universe to disappear. . . . We are only here in order to choose.